Over the past several months, the Department of Justice has seemed as though it is dead set upon preventing any oversight of its activities to the extent that they involve the Obama administration and the Russia collusion probe. The central figure in this is deputy attorney general Rod Rosenstein. For reasons of protecting DOJ prerogatives or simply capture by the civil service staff who have a vested interest in opposing a Republican Congress, Rosenstein has picked a series of fights with various Congressional committees and he’s gotten his ass handed to him each and every time. The last time it took a threat of a contempt of Congress citation for Rosenstein to provide to Congress items it had already shared with selected reporters.

The members of the Freedom Caucus have gotten a little irritated and have drafted articles of impeachment.

The draft articles, which one of its authors called a “last resort,” would be unlikely to garner significant support in Congress. But the document could serve as a provocative political weapon for conservatives in their standoff with Mueller and the Justice Department.

Members of the conservative House Freedom Caucus — led by Rep. Mark Meadows (R-N.C.), a Trump confidant — finalized the draft in recent days. It came after weeks of disputes with Rosenstein over the Justice Department’s response to congressional requests for documents about the decisions and behavior of federal law enforcement officials working on the Russia investigation and other federal probes, including the investigation into 2016 Democratic presidential nominee Hillary Clinton’s email server.

Meadows acknowledged the draft in an interview Monday, calling the one-page document “a last resort option, if the Department of Justice fails to respond” to his requests for more information.

“My frustrations about their inability to respond to simple requests could warrant further action,” Meadows said, adding that many of his colleagues are nearing a breaking point with Rosenstein.

Rosenstein was not taking this lightly:

Deputy Attorney General Rod J. Rosenstein took aim Tuesday at Republican lawmakers who have drafted articles of impeachment against him, saying that he would not comment on documents “that nobody has the courage to put their name on” and asserting that he will not change his behavior in the face of threats.

“I think they should understand by now that the Department of Justice is not going to be extorted,” Rosenstein said. “We’re going to do what’s required by the rule of law, and any kind of threats that anybody makes are not going to affect the way we do our job.”
…
Rosenstein’s most substantive comments, though, came on the Justice Department’s feuding with several congressional committees over document requests. Rosenstein noted that, throughout American history, the Justice Department had sparred with legislators wanting documents, and while there was “actually not a constitutional basis for oversight,” he found legislators’ role to ferret out misconduct important.
…
Asked about the articles of impeachment, Rosenstein quipped, “they can’t even resist leaking their own drafts,” and then compared the document to one the Justice Department seeks in charging someone with a crime.

I guess if you are working on the theory that Department of Justice, an agency created by the Congress without any “constitutional basis,” has no obligation to care what Congress wants, you could think of their requests as extortion.

Talk is cheap. And while this is great bluster for Rosenstein, he’s smart enough to know better. As I said earlier, he’s 0-3 with his encounters with Congress. Each encounter erodes his credibility on Capitol Hill. Each loss makes him appear progressively weaker to his superiors, his friends, and his enemies. One of the iron rules in DC is that when neither your friends nor enemies fear you, you are pretty much finished. There is zero stomach on the part of Jeff Sessions to go to bat to fight a GOP Congress in order to protect the previous administration.

At some point, one of the committees he’s actively obstructing is going to vote a contempt citation. When they do he’s gone. 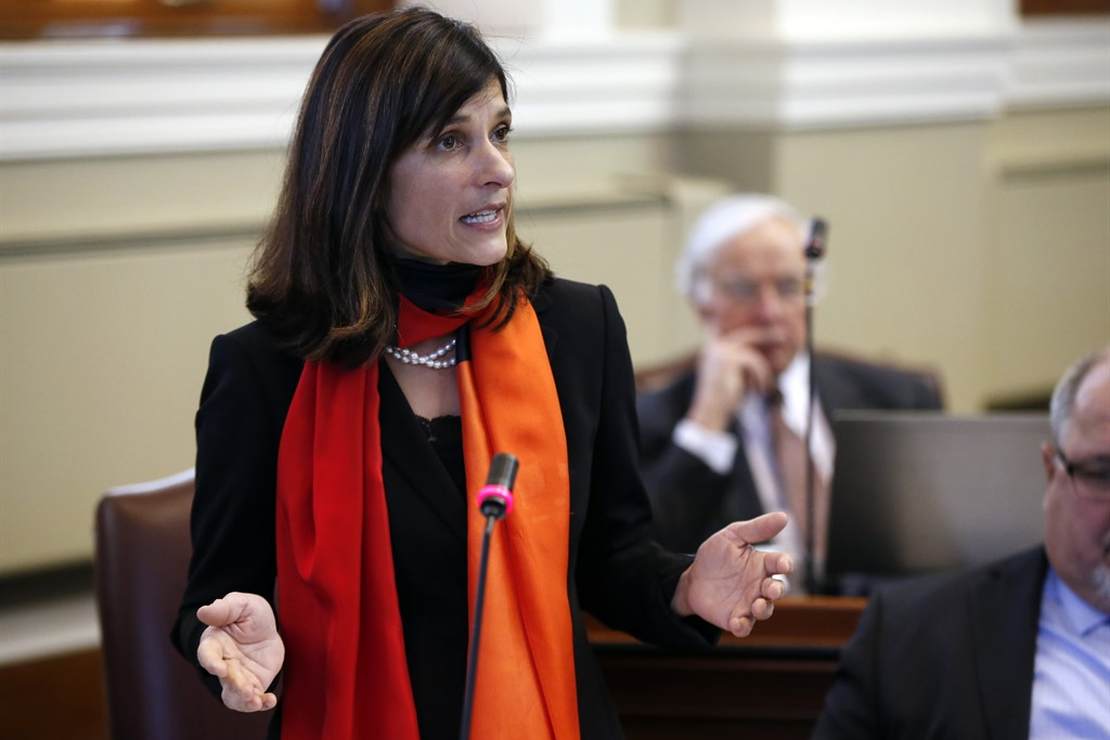