Earlier this week, the White House announced it intended to revoke the security clearance of a handful of vitriolic administration critics who still hold high-level security clearances. The outrage from the leak recipients was something to behold.

While it didn’t take much convincing to get Trump’s buy-in, the prime mover of the action was Senator Rand Paul.

Is John Brennan monetizing his security clearance? Is John Brennan making millions of dollars divulging secrets to the mainstream media with his attacks on @realDonaldTrump ?

Today I will meet with the President and I will ask him to revoke John Brennan’s security clearance!

Paul has written an op-ed at Breitbart (here’s the link) explaining why he thinks Brennan is a unique danger.

There is a great danger that vital, secret details may be revealed on television, even inadvertently.

John Brennan is no stranger to this problem.

Paul is referring to this incident.

White House efforts to soft-pedal the danger from a new “underwear bomb” plot emanating from Yemen may have inadvertently broken the news they needed most to contain.

Right here is the problem:

According to five people familiar with the call, Brennan stressed that the plot was never a threat to the U.S. public or air safety because Washington had “inside control” over it.

These “former counter-terrorism advisers who have become frequent commentators” had zero need to know…beyond their desire to carry water for the Obama administration…but they all retained active, high-level security clearances. Why is it important that they have clearances? Because their nice fat checks as talking heads depend upon them having inside information. What Brennan was doing was feeding buddies the Obama administration spin which they had to regurgitate in exchange for access to the information.

Just after he got off the phone with Brennan, Richard Clarke was on the air talking about it. If you recall, Clarke was Bill Clinton’s go-to guy on terrorism. After 9/11, Clarke spent a lot of time and effort blaming everyone else for his incompetence. No one thinks Clarke isn’t smart, but across the board, people agree that Clarke’s interest in terrorism was limited to expanding his influence and building his empire as is demonstrated by how al-Qaeda grew on his watch.

On the air, Brennan said the plot, underwear bombs (I am not making this up), was foiled and never a threat “because they had insider information, insider control.”

Tommy Vietor, the former campaign bus driver that Obama appointed National Security Council spokesman (I shouldn’t drag Vietor for his grotesque lack of qualifications, after all, Obama hired a guy with an MFA degree in creative writing to be the number two person in the NSC), tried to negotiate with the AP to delay the story but that didn’t happen.

The next day’s headlines were filled with news of a U.S. spy planted inside Yemen-based Al Qaeda in the Arabian Peninsula (AQAP), who had acquired the latest, non-metallic model of the underwear bomb and handed it over to U.S. authorities.

At stake was an operation that could not have been more sensitive — the successful penetration by Western spies of AQAP, al Qaeda’s most creative and lethal affiliate. As a result of leaks, the undercover operation had to be shut down.

And the operation that had placed a source inside terrorist headquarters in Yemen was shut down.

Disclosure of a highly classified intelligence operation in Yemen last year compromised an exceedingly rare and valuable espionage achievement: an informant who had earned the trust of hardened terrorists, according to U.S. officials.

The operation received new scrutiny this week after the Justice Department disclosed it had obtained telephone records for calls to and from more than 20 lines belonging to The Associated Press and its journalists in April and May 2012 in a high-level investigation of the alleged leak of classified information.

The informant, a British citizen born in Saudi Arabia, had been recruited by British intelligence to operate as a double agent within the group al-Qaida in the Arabian Peninsula, one of the most dangerous franchises of the al-Qaida terrorist network.

His access led to the U.S. drone strike that killed a senior al-Qaida leader, Fahd Mohammed Ahmed Quso, on May 6, 2012. U.S. officials say Quso helped direct the terrorist attack that killed 17 sailors aboard the U.S. guided-missile destroyer Cole in a Yemeni harbor in October 2000.

The informant also convinced members of the Yemeni group that he wanted to blow up a U.S. passenger jet on the anniversary of the U.S. attack that killed Osama bin Laden in Pakistan. They outfitted him with the latest version of an underwear bomb designed to pass metal detectors and other airport safeguards, officials say.

The informant left Yemen and delivered the device to his handlers, and it ultimately went to the FBI’s laboratory in Quantico, Va.

Intelligence officials hoped to send him back to Yemen to help track more bomb makers and planners, but the leak made that impossible, and sent al-Qaida scrambling to cover its tracks, officials said.

Now we get to the punchline:

Everyone knew who leaked. And, as punishment, Brennan was made Director of the CIA.

This perfectly illustrates that pulling these clearances and most other clearances of former officials is vital. Clarke was monetizing his clearance by essentially selling US secrets as part of his “contributor” agreement with a television network. Without that clearance, Clarke is a nobody.

This policy of allowing people to trade on secret information continues to today. I understand the feeling that destroying an agency’s institutional knowledge is bad, but if a clearance is going to be retained by a former official so they can give advice or background on issues they worked on, they have to be forbidden to write or speak on intelligence matters. Oddly enough, that is essentially the federal ethics rule for federal employees. You can’t speak or write in regards to your job without prior clearance.

It also demonstrates how arbitrary FBI prosecutions for leaks are and how you are totally bulletproof if you have the right people to protect you. But that is a different story. 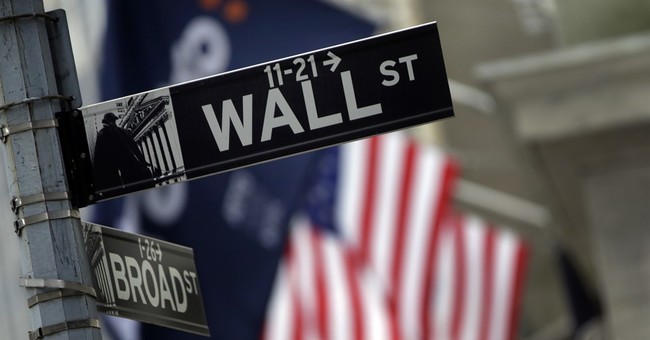 The Elections and Wall Street: Who Wins in November? 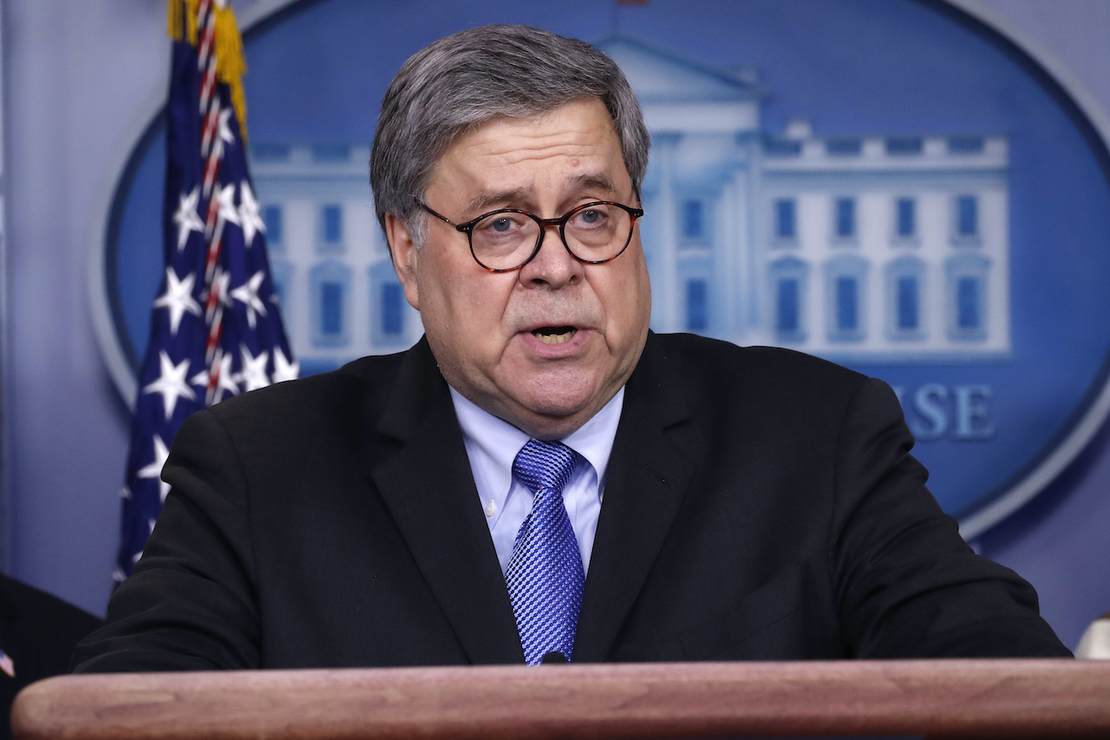 Attorney General Barr Just Made Major News on 'Obamagate.' You'll Want to Sit Down for This