Sea-Tac Airplane Hijacking Shows We Have Security Theater Not Security

This undated image posted to Richard Russell’s YouTube channel shows Russell, an airline ground agent. Investigators are piecing together how Russell stole an empty commercial airplane, took off from Sea-Tac International Airport in Seattle, and crashed into a small island in the Puget Sound in Washington. (Richard Russell/YouTube via AP)

Friday evening, 29-year old ground service agent, Richard Russell, entered the cockpit of a Horizon Air Q400, took off, and eventually, after being intercepted by USAF F-15 interceptors and then running out of fuel, died when he crashed the plane into Kenton Island in Puget Sound. Here is Russell as he calmly chats with an air traffic controller.

Here are some of Russell’s last moments as he pulls the Q400 through a barrel roll maneuver:

Horizon Air #Q400 crashes near #Seattle after a mechanic steals the plane and takes off without clearance !! He was chased by two F15 fighters to intercept him pic.twitter.com/fEVQyOjI3k

Here are the interesting parts.

Russell pushed the aircraft back from the gate and pointed it using a push-back tractor alone. This normally is at least a two man job.

Russell entered the cockpit and fired up the aircraft and no one noticed.

Russell apparently took off even though ground control could not identify or gain radio contact with the aircraft:

Asked how the man got the aircraft from the taxiway to a runway, Horizon Air CEO Beck declined to speculate.

Normal procedures call for a flight crew to request clearance to push back the aircraft, and there would be communications with ground control all the way out to the runway. Then, the crew would be turned over to the tower for clearance takeoff.

This was a much more chaotic process.

Communications recorded from the Sea-Tac tower capture a controller repeatedly demanding identification from a Bombardier turboprop lining up on the runway. The unknown aircraft was on parallel runway 16c, according to Flight Global, website for the trade magazine Flight International. But it is unclear how he accessed the runway, and also how much of it he would have used, since an unloaded Q400 would need only a fraction of the full length to take off.

“Aircraft on [taxiway] Charlie lining up runway 16C, say call sign,” the controller states, according to the transcript reported by Flight Global.

The controller sought to establish communication several more times, then learned from an Alaska Airline flight crew that the Horizon aircraft was taking off, according to Flight Global.

Russell was not a trained or qualified pilot. Speculation is that he learned how to fly using a PC-based flight simulator.

All of this points to the fallacy in the security precautions being taken at US airports. It appears that it is largely security theater, that is, a sham security system designed to be seen by the maximum number of people. By calling someone’s colostomy bag a threat because it carries more than 3.4 ounces of liquid, it gives the generic traveler the illusion of a rigorous system of inspections. In reality, the real threat is on the far side of security and there appears to be little in place.

Had Russell been of a homicidal as well as suicidal mindset, he could have plowed into Seattle long before any interceptors were airborne. 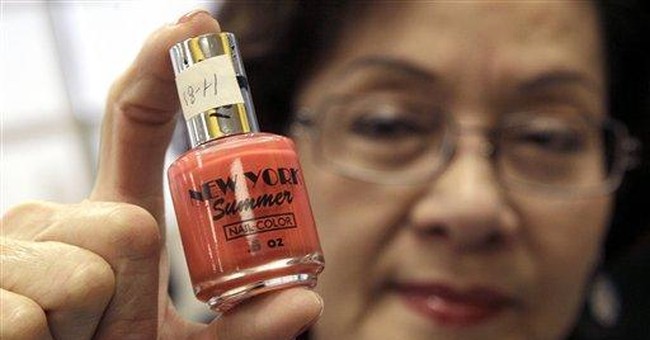