No, Mazie Hirono, I Won’t Shut Up but This Is What You Can Do

Yesterday, Hawaii Senator Mazie Hirono went on what can only be described as raging hormonal rant about how f***ed up men are:

Sen. Mazie Hirono said her message to men in this country is to "just shut up and step up. Do the right thing," following the sexual assault allegation against Supreme Court nominee Brett Kavanaugh https://t.co/3Sq8aGj81C pic.twitter.com/chVKntsYDR

I’m really tired of this bullsh**. The feminist movement has perpetuated this idea that women are somehow uniquely virtuous and competent and trustworthy. In the 90s they were extolling how wonderful women were as managers because they were caring and nurturing (they forgot to mention the part where the adult equivalent of middle school cool-girls cliques are developed, where disagreement is inevitably considered to be disloyalty, and where sexual innuendo about men is cool but a career-ender if a man does it to a woman). Now, in the #MeToo age we are told that women are to be believed and that women never lie about really serious stuff like sexual assault.

If the “these kinds of actions” Hirono is talking about are false allegations of sexual assault, they are being made in epidemic numbers on college campuses thanks to the Obama era Title IX rules which prevent the “victim” from being cross-examined and place the burden of proving innocence on the accused while denying them access to details of the accusation. Oddly enough, Christine Ford seemed to think that the entire nation was under a California-esque Title IX SJW regime when she made this scurrilous allegation.

I am a husband. I am the father of two daughters. I’m also the father of a son. My girls are just as capable of bad behavior as my boy. None of them are more or less likely to shade the truth to get out of trouble. They, like me, are all citizens of this nation and none of us will be told to shut up by some wannabe fascist who seems to think that having a vagina gives someone a lock on the truth, on credibility, and on character.

No, Mazie, I won’t shut up. But I will step up. You need to put this deep-seated bigotry and misandry aside and treat men as people worthy of respect and not judge us all as members of some imaginary group you created in your overheated imagination. But if you can’t do that, what you can do is kiss my white male butt…and then make me a sammich. Will the 2020 Vice Presidential Debate Matter? What to Expect in Mike Pence Vs. Kamala Harris Debate Continuing Our March Toward Segregation, a Major University Trains Its Students in Groups of White and Nonwhite Chris Hayes and the Cult of Useful Idiocy No Matter How Badly They Want to, Marxists Can't Change the Definition of Racism The Right To Carry Revolution Nears The 20-Million Mark 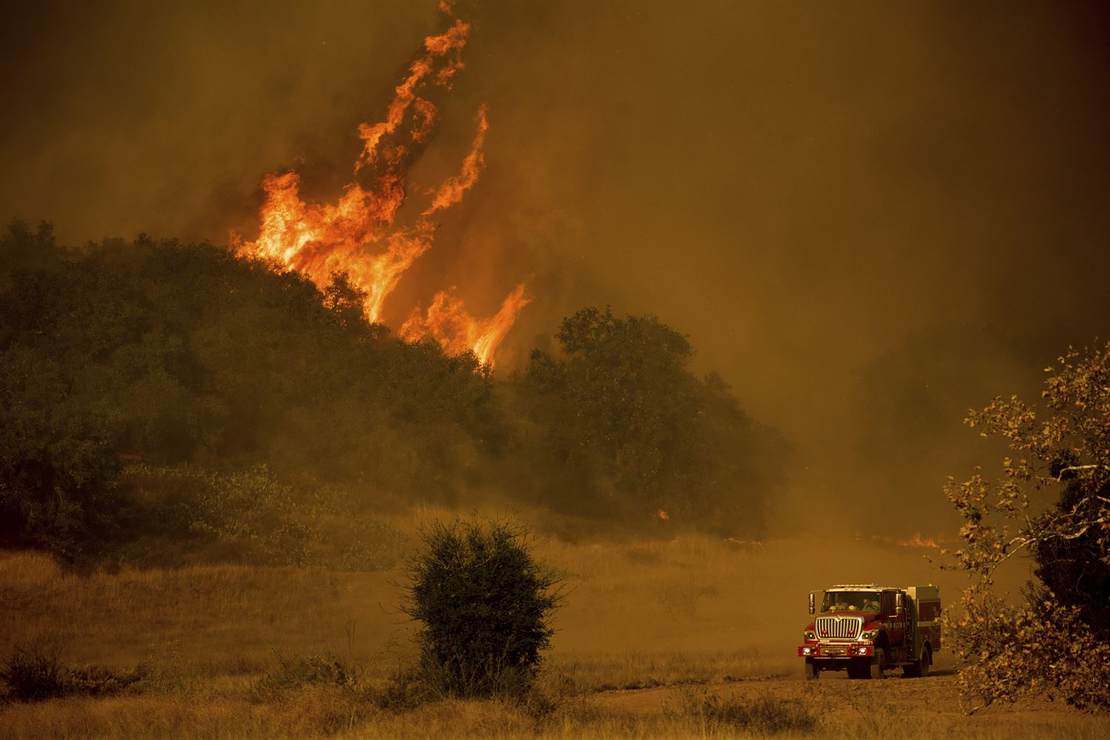 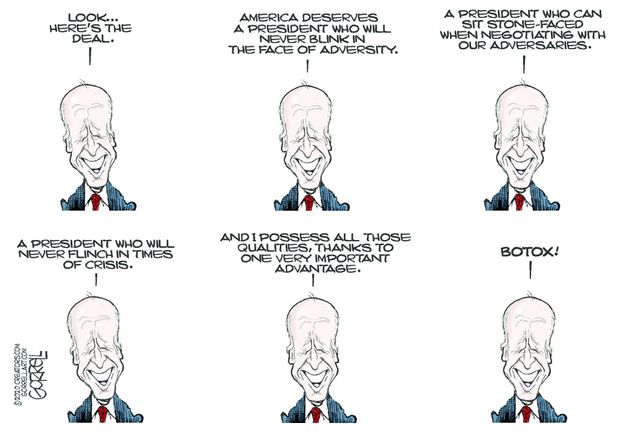