For the past three weeks, France has been hit by large scale riots (see my post on the subject). The cause of the riots is that a stagnant French economy that is strangling in government regulation was made even worse by French President Emmanuel Macron’s virtue-signaling decision to slap a 23% tax on fuel to combat “climate change.” This left many families literally unable to eat some days each month.

What started as a small protest quickly gathered steam with well over a hundred thousand protesters resulting in hundreds injured and more hundreds arrested and at least two fatalities. While the government was vowing it would not bow to pressure, that statement turned out to be, at they use to say, “inoperative.” The

To help curb climate change, the government had proposed the taxes, which were slated to take effect in January and were designed to wean consumers off diesel and other polluting fuels and to favor electric cars. But the price increases those taxes represented led to social unrest unseen in recent years that quickly became a full-blown crisis, and President Emmanuel Macron became the latest world leader to suffer at home for imposing green taxes.

“No tax is worth putting in danger the unity of the nation,” Philippe said as he announced the suspension.

The real question is whether this will stop the demonstrations or simply whet the appetite for more fundamental changes to the French economy. The fact that he government is “suspending” rather than repealing the tax increase is unlikely to satisfy people who realize they may have to do this again and question why they should give up the momentum they have attained. Because it seemed like the government’s means of coercion was rapidly crumbling: 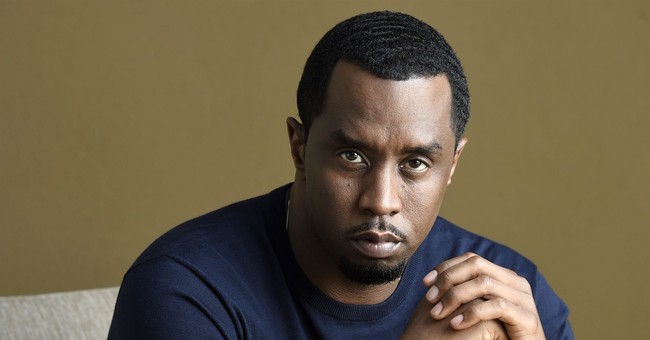