Oregon Democrats Rely On Magic To Cure A Housing Shortage

One of the most endearing qualities of socialists is that every day brings a fresh new world where history starts anew and nothing ever happened before. How many times, for instance, have you heard these slackjawed would-be autocrats proclaim that “socialism has never actually been tried,” or, now, “Venezuela is not socialism?” But this phenomenon isn’t limited to wildly hilarious historical proclamations, they also insist that basic economic principles, like supply and demand, can be negated by legislation. This just happened in Oregon.

Oregon has a housing shortage. According to the Wall Street journal, between 2010-2016, 63 new housing units were built in Oregon for every 100 new family units formed. Now this is Oregon, so we’re not quite sure what “family unit” may entail, but we will assume that “family unit” wants a place to do whatever it is that it wants to do. What happens when the demand for housing exceeds the available housing stock? Correct. Prices go up. Unless we pass a law that says it can’t:

Governor Kate Brown signed legislation last week making Oregon the first state to enact statewide rent control. One would be hard put to identify an economic policy with a more proven record of destruction. Democrats say the law will ease the state’s housing-affordability crisis, but it will make it worse.

Effective immediately, the law prohibits landlords from raising rent by more than 7% over inflation on non-subsidized buildings, with exemptions for the first 15 years of occupancy. It severely restricts when landlords can evict renters without cause. Even with cause, property owners will often be required to provide a month of free rent to subsidize the evicted tenants’ moves elsewhere.

Every Oregonian should have access to housing choices that allow them and their families to thrive. Today I signed the country's first statewide rent control bill, providing immediate relief to Oregonians struggling to keep up with rising rents. pic.twitter.com/mRYBv1k2Ng

And a socialist presidential hopeful jumped on the bandwagon:

Earlier this week, @OregonGovBrown made it easier for families to stay in their neighborhoods by enacting statewide rent control. No one should ever have to choose between paying their rent each month or feeding their children. pic.twitter.com/JqhCHdoGrh

The truly amazing thing is that rent control has a long and discredited history. Everywhere it, like socialism, has been tried it has failed because landlords are in the business of generating a competitive return on investment, not in providing charity to buy votes for some Democrat politician.

The history of price controls on rents tells us what is likely to happen now in Oregon. Rent restrictions create an incentive for developers to maximize profits by building high-end apartments rather than units affordable to lower- and middle-class families. Some developers may opt not to build at all in Oregon. And as the new eviction rules give landlords less control over their residential property, they’ll have an incentive to demolish existing affordable housing and use land for commercial buildings.

Wait, you say, if supply and demand works do damned well, why isn’t there adequate housing if there is only 2/3 the housing units that are needed? You’re serious? Really? You had to ask that?

Oregon’s housing woes originated in the 1970s when lawmakers tried to reduce sprawl and preserve land for farms and forest. They imposed “urban growth boundaries” on every city in the state with limits on construction outside these perimeters.

As a result, Oregon’s fast-growing cities now resemble a fat man trying to squeeze into a small pair of pants. In 1990 Bend’s population was 20,000 and the urban growth boundary included 20,600 acres. The population has since nearly quintupled to 95,000 but the boundary expanded to only 24,000 acres.
…
In 2017 Portland began enforcing an “inclusionary” zoning policy that forces landlords to rent between 8% and 15% of their units below market rates. Multi-housing permits in the city have since plummeted by 64%, according to HFF, a commercial real estate and capital markets services firm.

Just two thoughts on this. First, Democrat politics is powered by envy. It’s underlying principle is that if someone has something, if you get enough votes you can take their sh** and use it yourself. That is exactly what is happening here. The Oregon legislature has decided that it will appropriate for itself the right to determine how property owners use their land and money. Why, because these people make too much money and they owe everyone a place to live. This underlies basically every Democrat legislative initiative anywhere. Second, screw these people. They voted Democrats into office. If they want to turn their state into what is technically called a shithole, far be it from me to give a rat’s patootie. History has shown that the same people who vote Democrat to get the property of others are unable to be convinced that it is their own policy preferences causing the problems in the first place. Maybe if a few thousand hipsters and whatever they’re having sex with are forced to live in refrigerator cartons under bridges, the message that legislatures can’t overrule basic economics will begin to seep through. If so, this will have been worth it. If not, it will be fun to watch. 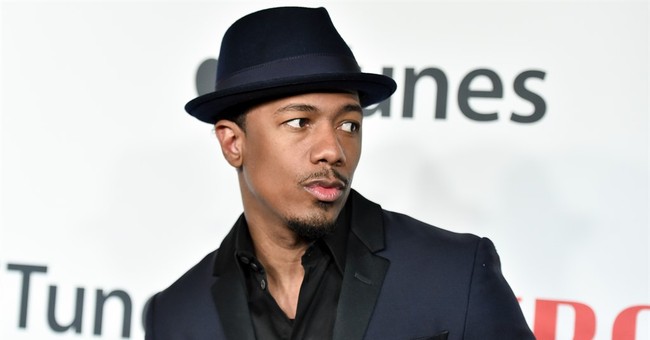 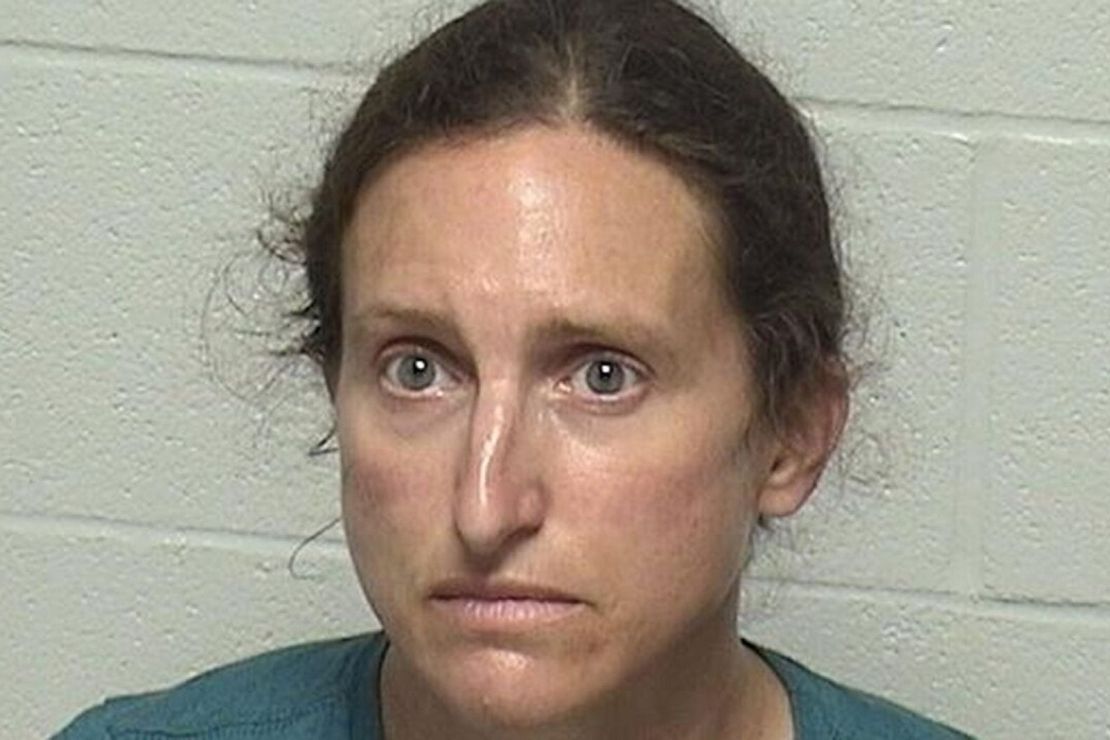