For instance, there is zero interest, at least that is reflected in the report, in the genesis of the Steele Dossier. A document that even the New York Times is now hypothesizing is a Russian disinformation product (see The New York Times Takes Another Look at the Steele Dossier and Reaches an Astonishing Conclusion and If This New York Times Reporter Suspected the Dossier Was a Fraud Why Is He Only Reporting on It Now). There is no mention that the Russian lawyer at the center of the Trump Tower meeting, Natalia Veselnitskaya, had been banned from the US but received a last minute waiver from the Obama State Department to attend the meeting (see REMINDER: Russian Lawyer Implicated In Trump Tower Meeting Granted Last-Minute U.S. Entry By Obama Administration) among other omissions (see Somehow Robert Mueller Manages to Omit Some Very Interesting Information From His Report on the Trump Tower Meeting). And no point was the use of fraudulent information to obtain FISA warrants on Carter Page looked at (If the Carter Page FISA Affidavits Were False Was the FBI Guilty of Perjury).

The other interesting thing which is ignored it FBI affiliation with Stefan Halper and Christopher Steele and the intelligence links of Joseph Mifsud (right now he’s laying low in a corporate apartment owned by Link University, an Italian university that is viewed by many as being an adjunct to the Italian security services). But there is one connection in particular where the omission fires off red star clusters and begs to be rescued. This is the case of a Russian-American named Henry Oknyansky or Henry Greenberg. This is how Mueller describes the incident

A Russian man that offered to sell damaging information on Hillary Clinton to the campaign of then-candidate Donald Trump revealed in earlier court documents that he had been a long-time FBI informant.

The man, Henry Greenberg, offered to sell the unspecified information for $2 million in late May, 2016, but the Trump campaign associate refused.

Greenberg, who also used the name Oknyansky, filed two dozen documents with a federal court in 2015, showing an FBI agent repeatedly brokered his entry into the United States on a special visa for people assisting law enforcement.

The investigator collected extensive court records, media articles, and social media posts that showed Greenberg, 59, has an extensive criminal record of assault with a deadly weapon, theft, assault, DUI, and domestic violence in the United States, and at least two charges of theft in Russia, totalling $5 million.

In the 2015 court papers, Greenberg said he stopped working with the FBI in 2013 after his handler retired and the FBI Miami Field Office failed to deliver on a promise to get him an immigrant visa, and instead handed him over to Homeland Security for deportation.

However, he hasn’t been deported since.

Isn’t this the sort of thing that would at least rate a footnote? An FBI informant dangling bait in front of a member of the Trump campaign seems a bit coincidental. And if there is one thing this report is chock full of, it is unexplained coincidences. 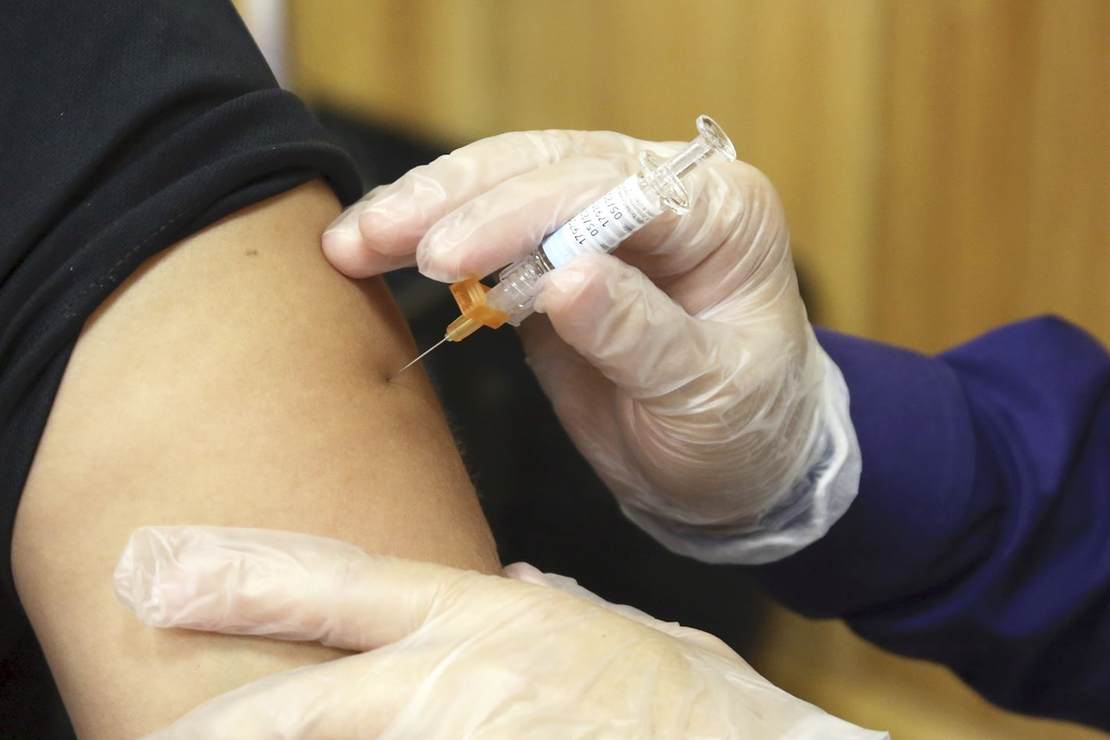 Updating Your MMR Vaccine Might Help Fight COVID. Here's How.