GDP Posts 3.2% Increase In First Quarter As “Professional Forecasters” Line Up To Commit Seppuku In Atonement

There are two parts to this story. First, the news:

The U.S. economy grew at a faster pace than expected in the first quarter and posted its best growth to start a year in four years.

First-quarter GDP expanded by 3.2%, the Bureau of Economic Analysis said in its initial read of the economy for that period…

Exports rose 3.7% in the first quarter, while imports decreased by 3.7%. Economic growth also got a lift from strong investments in intellectual property products. Those investments expanded by 8.6%.

Disposable personal income increased by 3%, while prices increased by 1.3% when excluding food and energy. Overall prices climbed by 0.8% in the first quarter.

The real story in BEA’s report on GDP growth (3.2%, higher than expected!) is that real disposable personal income increased 2.4 percent in the first quarter, following a 4.3 percent increase in the fourth. For months we were told that wages were stagnant.

WOW 3.2% GDP Growth!!! I guess the 1% “Obama New Normal” was really only because of his administration’s terrible policies, ideas, and job crushing regulations and taxation.
Voters take note. https://t.co/2ixUseWE7e

There is really damned little bad or marginal news here. Government share of GDP stayed nearly constant. Wages were up. Exports were up. Inflation came in at an annualized rated of 3.2% which is about where it should be.

Now for the second part. Former Vichy Republican, I say former because he’s quit the GOP at least twice, Tom Nichols wrote a book called the “Death of Expertise” in which he bemoans the fact that people, like him, with no experience doing anything but shooting their mouths off are dismissed by the lumpen proletariat and their vast body of “expertise” is dismissed. This, allegedly, is to the detriment of society and the world because experts know everything. That’s why they are called experts.

On March 1, this was the CNBC headline Atlanta Fed’s closely watched GDP tracker shows next to no growth for first quarter.

The Atlanta Fed noted Friday that the 2.6 percent estimate on Thursday of fourth-quarter real GDP growth was slightly above the forecast it released earlier in the week.

The first-quarter report, which was released on the Atlanta Fed’s website, sent stocks lower Friday morning, but they later recovered.

Many Wall Street economists see growth below 2 percent for the quarter, but for the most part they remain above 1 percent. Goldman Sachs cut its estimate of first-quarter growth to 0.9 percent Friday, and Macroeconomic Advisors reduced its call to 1 percent from 1.1 percent.

Let’s go back a Month ago to March 22 to a survey of “professional forecasters”:

The U.S. economy looks weaker now in the next few quarters than it did four months ago, according to 38 forecasters surveyed by the Federal Reserve Bank of Philadelphia. The forecasters predict real GDP will grow at an annual rate of 1.5 percent this quarter and 2.4 percent next quarter, down from the previous estimates of 2.4 percent and 2.7 percent, respectively. On an annual-average over annual-average basis, the forecasters predict real GDP to grow 2.4 percent in 2019, 2.0 percent in 2020, and 1.8 percent in 2021. The projection for 2019 is 0.3 percentage point lower than the estimate of four months ago, while the projections for 2020 and 2021 are roughly unchanged.

I would submit that if your forecast is off by about 100% you might consider looking for a new job…you might even be a bit reticent to call yourself a “professional.” I would also submit that if you make business decisions based on what the experts tell you is going to happen, you’re going to be living in a refrigerator carton under an bridge abutment in the very near future. 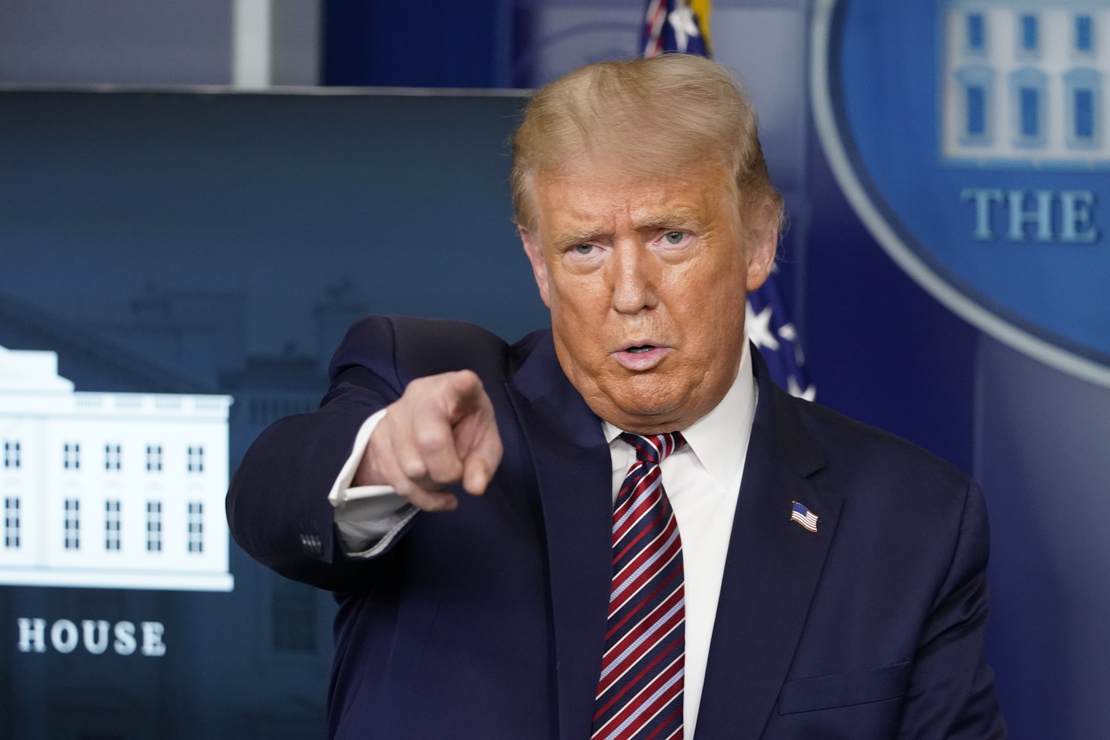