A little earlier today my colleague bonchie posted on a new twist in the Strzok-Page text message drama. It seems that the adulterous love birds tried to develop a source within the Trump White House (see NEW: FBI Tried To Groom Sources In Trump Administration AFTER The 2016 Election). This, if true, is huge. I represents a shift from attempting to spy upon a political campaign to carrying out an counterintelligence operation against the President of the United States.

It seems that the target was none other than the chief of staff to Vice President Mike Pence, a guy named Joshua Pitcock.

Because in the incestuous ways of Washington, Pitcock’s wife, Katherine “Katie” Seaman, is one of the FBI’s top counterintelligence analysts and was detailed to work for Peter Strzok on the Russia collusion investigation. The official story is that Seaman officially recused herself from the investigation after Trump became the official nominee. But, a letter from Charles Grassley (Senate Appropriations Chairman) and Ron Johnson (Senate Homeland Security Chairman) are asking Attorney General William Barr some pointed questions about what was going on with Seaman and Pitcock and Strzok and Page. This is via Sara Carter:

“The course of our oversight work we have reviewed certain text messages that may show potential attempts by the FBI to conduct surveillance of President-elect Trump’s transition team,” the letter states. “In text messages exchanged between former FBI Special Agent Peter Strzok and former FBI Attorney Lisa Page, the two discussed the possibility of developing “potential relationships” at a November 2016 FBI briefing for presidential transition team staff. Specifically, it appears they discussed sending “the CI guy” to assess an unnamed person ‘demeanor’ but were concerned because it might be unusual for him to attend.”

The Senators are investigating if any “of these communications, and the precise purpose of any attempts to ‘develop relationships’ with Trump or VP Mike Pence transition team staff are not immediately clear.”

“Were these efforts done to gain better communication between the respective parties, or were the briefings used as intelligence gathering operations? Further, did any such surveillance activities continue beyond the inauguration, and in the event they did, were those activities subject to proper predication,” the letter states. “Any improper FBI surveillance activities that were conducted before or after the 2016 election must be brought to light and properly addressed.”

Here are the annotated texts:

Strzok: Talking with Bill. Do we want Joe to go with Evanina instead of Charli for a variety of reasons?

Page: Hmm. Not sure. Would it be unusual to have [sic] show up again? Maybe another agent from the team?

Strzok: Or, he’s “the CI guy.” Same.might [sic] make sense. He can assess if there [sic] are any news [sic] Qs, or different demeanor. If Katie’s husband is there, he can see if there are people we can develop for potential relationships

Page: Should I ask Andy about it? Or Bill (Priestap) want to reach out for Andy (McCabe)?

Strzok: I told him I’m sure we could ask you to make the swap if we thought it.

Interpreting texts is hazardous because they are essentially shorthand and knowing the context but Strzok’s text “If Katie’s husband is there, he can see if there are people we can develop for potential relationships” seems to point to using Pitcock as a “talent spotter.” Conceivably the “he” could refer to the CI agent in the previous sentence but you don’t see that kind of illiteracy in any of the other texts, so why would it be here?

Pitcock, now an executive for Oracle, issued a statement denying everything and pleading ignorance:

I’ve become a little jaded with denials over the years. My general rule is that the more detail included in the denial the greater the chance that the denial is false. So this denial leaves me feeling a little queasy. Why just deny he had contact with Strzok and Page when there are references to as many as three other counterintelligence agents who might have been involved in recruitment? Why say no infiltration through him or his wife where his role is alleged to be one of identifying infiltrators for recruitment? Maybe I’m overly cynical but it seems to me there was an easy one sentence answer to the allegation that he pointed the FBI towards people who could be recruited.

The fact that the Washington Post collusion fluffer Phillip Bump resorts to character assassination to try do divert attention makes it all doubly suspicious.

Fox News host Sean Hannity had an interview lined up with Trump and began by asking about the new reporting.

“Mr. President, our own Catherine Herridge, investigative reporter Sara Carter — big breaking news tonight: Senate Republican chairman submitted a letter Thursday to the Department of Justice, the attorney general,” Hannity said. “We have new texts from November of 2016 from Strzok and Page showing the pair had discussed attempts to recruit sources from within your White House to spy on your administration and reveal that they have one particular contact within the White House: The vice president’s chief of staff whose wife was working as an analyst for Strzok on the FBI investigation on Hillary’s private server.”

There’s an important move right at the top: Hannity blends Fox News’s reporting with that of Sara Carter, an independent reporter and frequent guest of Hannity’s who often provides fuel for his various theories. At her site, Carter made the connection to Vice President Pence: His former chief of staff Joshua Pitcock is married to a woman named Katherine who, Carter says, is the “Katie” mentioned by Strzok. It’s not clear, however, that this is the case.

The connection is pretty elementary. We know from Pitcock’s letter that his wife worked for Strzok. Sara Carter has been much more reliable on the collusion hoax that Bump or anyone else at the Post but let’s contemplate the odds of another “Katie” of Strzok’s acquaintance who was married to a member of Mike Pence’s transition team and who was going to be at that meeting. I’m waiting…

In fact, I’d be happy to hear an alternative explanation of any of this that takes into consideration the seriousness that Grassley and Johnson put on it

Mike Pence, as might be expected, is not happy because having your office painted as the focal point of FBI infiltration doesn’t make you look particularly competent. Especially when it was your interactions with Mike Flynn that led to his firing and, ultimately, indictment. This via Axios

But Pence is taking the issue seriously, and is demanding further investigation into the possibility of attempted infiltration into the Trump administration and its 2016 transition team — which started with a letter from top Republican senators raising questions about a text message exchange between the two former FBI officials.

Barr has promised a full investigation. This should be fun. 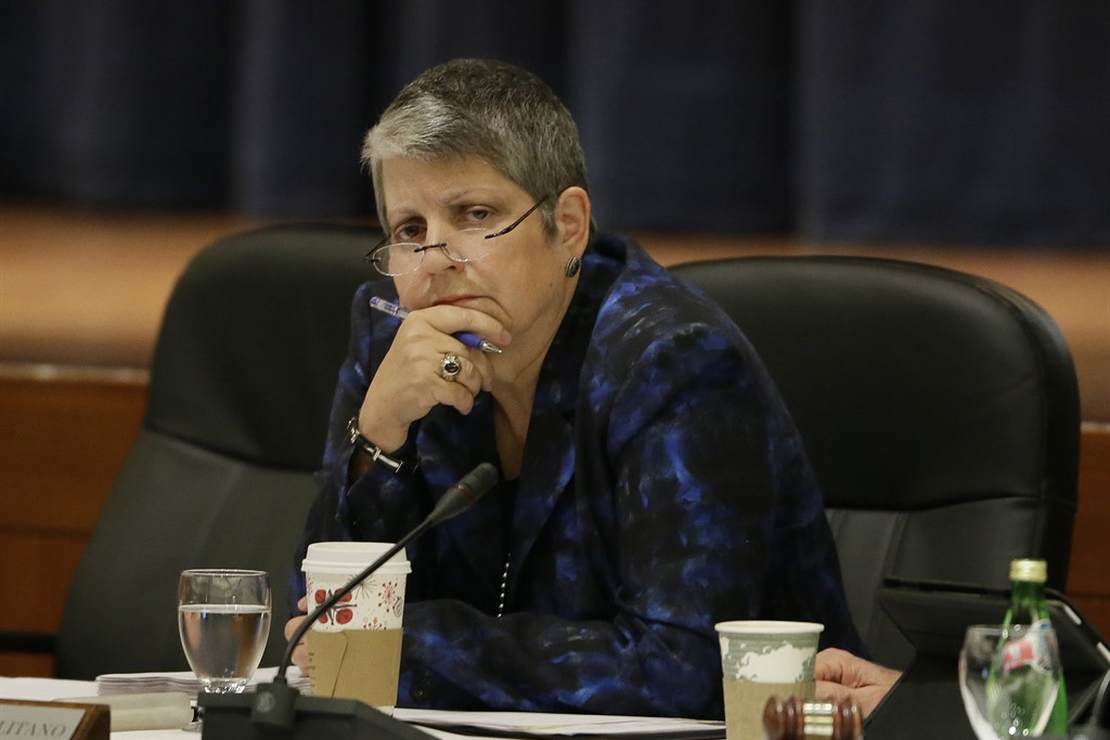