FILE – In this June 20, 2018, file photo, Arizona Gov. Doug Ducey, R, speaks at a campaign rally in Tempe, Ariz. Arizona has developed a reputation over the past decade for being one of the country’s greatest political flashpoints, with divisive debates over of immigration, rambunctious populists and a divided GOP. But the Arizona politician who’s had the most consequential decision this past week is Ducey, a buttoned-down ice cream executive who managed to put his stamp on the U.S. Senate. Ducey, the onetime chief executive officer of Cold Stone Creamery, on Tuesday, Sept. 4 named former senator Jon Kyl to fill the seat vacated by the late John McCain. (AP Photo/Matt York, File)

Yes, the old conservative consensus paid lip service to traditional values. But it failed to retard, much less reverse, the eclipse of permanent truths, family stability, communal solidarity, and much else. It surrendered to the pornographization of daily life, to the culture of death, to the cult of competitiveness. It too often bowed to a poisonous and censorious multiculturalism.

The essence of the argument is that Sobhani and others like Rod Dreher argue that in the absence of a shared vision of what America is about…and this boils down, in large part, to the destruction of religion and the family (I won’t say “traditional” because that goes without saying)…that tolerance leads to traditional values being treated as hate crimes. French and the Bulwark boys and various pudgy guys at other allegedly center-right outlets claim that if we only talk and explain our point odf view to the left, they won’t kill us just yet. Read this Vox.com essay, yes, I said it, for a very good overview. In this argument, I’m 100% with Sobhani, I might even think he’s a bit on the soft side. I’m much more of a Kurt Schlichter #NewRules believer. In reality, I think the argument is more economic than philosophical. When guys like French and like The Bulwark and like…well, let’s just leave it there…make the argument for dialog and tolerance what they are looking at is using the force of the left’s natural intolerance to put other outlets out of business. Their sucking up to the left is less a reaction of making tolerance a fetish than it is a craven response to the rejection of their ideas by people on the right and wanting to destroy competitors. This, in my view, does a better job of explaining the supine indifference of guys like French to the existential danger that social media acting as a self-appointed censor and arbiter of acceptable speech than does any fealty to the First Amendment. By being submissive and obsequious to the left you never offend them and are in no danger of being blocked or banned from a social medial platform. That, however, is a post for a different day.

To get back on track here, Nike had a sneaker in the works featuring the “Betsy Ross” flag. Colin Kaepernick, who tried to play pro-football and now grifts of anti-American sentiment for a living, vetoed the idea. And Nike pulled the sneaker. Nike had some kind of a deal to move whatever portion of their company that doesn’t involve Cambodian toddlers working in sweatshops to Arizona in exchange for financial incentives. Governor Doug Ducey, demonstrating why he won reelection by 14 points while Martha McSally lost by three, ordered the Arizona Commerce Authority to pull the incentives.

And then this news broke yesterday afternoon. 2/https://t.co/NmM8OPGR0G

Nike is an iconic American brand and American company. This country, our system of government and free enterprise have allowed them to prosper and flourish. 4/

It is a shameful retreat for the company. American businesses should be proud of our country’s history, not abandoning it. 6/

Arizona’s economy is doing just fine without Nike. We don’t need to suck up to companies that consciously denigrate our nation’s history. 8/

And finally, it shouldn’t take a controversy over a shoe for our kids to know who Betsy Ross is. A founding mother. Her story should be taught in all American schools. In the meantime, it’s worth googling her. 9/9

Quite honestly, I think Ducey is a freakin hero for doing this. But, the Vichy Republicans had a sad. According to them, government is obligated to support companies whose values and beliefs are out of step with those of the citizenry by giving them money.Case in point is this blue checkmark guy who bills himself as:

For anyone looking to dig more into the 1A issues here – esp. those saying "but there can't be a 1A violation because Nike has no right to the $ (correct)" I suggest O'Hare Trucking v. City of Northlake. It will point you to prior decisions. pic.twitter.com/DFFcez84z7

Wrong. One is a violation of the 1A. Ducey isn't banning Nike.

On its merits, this is nonsense. Nike has no property interest in or constitutional right to financial incentives from the State of Arizona that are not granted to other corporations. Ducey has every right to decide that he doesn’t want a craven, anti-American, and exploitative company like Nike to be given money to bring its values to Arizona. The comparison to Chick-Fil-A is so grotesque that if one had any sense of shame they wouldn’t make it. Ducey is not saying Nike can’t come to Arizona, he’s saying he won’t rob Arizona taxpayers to make that happen. The Chick-Fil-A cases involve a government banning a particular business franchise from its geographical limits because the government doesn’t like the beliefs of the corporate officers.

There may be a case somewhere that says that a state has to give financial incentives to companies, but that is not an Arizona law. If Nike wants to go to court to enforce this agreement, they have lawyers who can do that. And Arizona has labor and building inspectors.

The fact that these people can’t even support a conservative governor making a righteous decision is a lesson for 2020. These people are not our friends. They are not our allies. They are more interesting in getting the approval of the left than they are in “conserving conservatism” or preserving liberty. These people have surrendered to the left on everything of importance and their only remaining value is to get you to surrender, too. 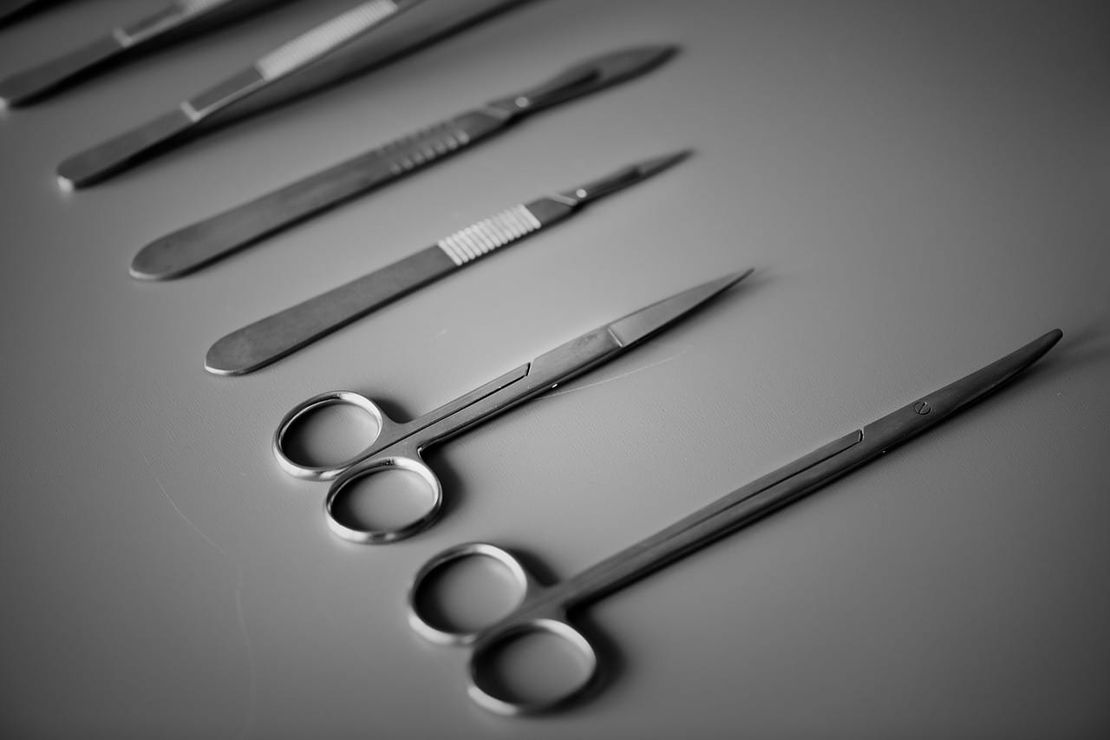 Chicago Mayor Wants Trump’s Help, But Only With Gun Control

Why America Is in Real Danger

Politico: Harris’ failed attack on Biden shows her to be “incredibly effective in a debate”