Overnight a tweet surfaced of a bunch of teenage supporters of Mitch McConnell at a county fair in Kentucky. You had a minor outrage because they were supporting Brett Kavanaugh.

You had more outrage over their mock cemetery:

And then they hit the ceiling with this: 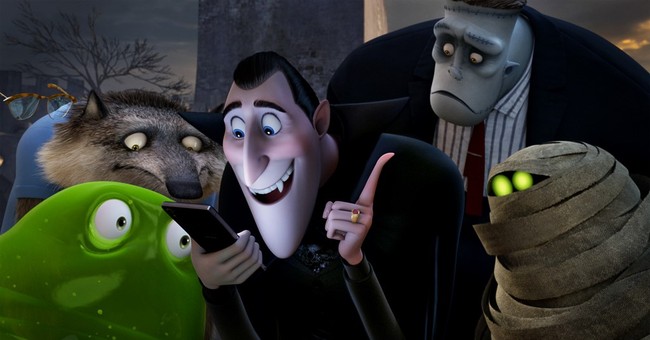 Not surprisingly they are Kavanaugh fans as well. #TeamMitch pic.twitter.com/yfKceS9B3G

A group of vile young men in “Team Mitch” shirts supporting Senate Majority Leader Mitch McConnell at an annual political picnic in Kentucky were captured in a photo smiling as they pretend to strangle, kiss and grope a cutout of Rep. Alexandria Ocasio-Cortez#MoscowMitch pic.twitter.com/fqK78HeJ1F

Alexandria Ocasio Cortez, herself, had to pile on:

Hey @senatemajldr – these young men look like they work for you.

Just wanted to clarify: are you paying for young men to practice groping & choking members of Congress w/ your payroll, or is this just the standard culture of #TeamMitch?

This is freakin nuts. We’re talking about a cardboard cutout, for heaven’s sake. No sane person, unless they are under the illusion that their image is a sacred object, should really care about this stuff. It has been done from time immemorial and I think the cut out was damned lucky to escape with a chaste peck on the cheek. Mitch McConnell’s campaign lost no time in responding in the only way possible, but basically telling these cretins to get a life (or FOAD, YMMV).

McConnell campaign responds to @AOC criticism of this pic: “Team Mitch in no way condones any aggressive, suggestive, or demeaning act toward life sized cardboard cut outs of any gender in a manner similar to what we saw from Pres Obama's speechwriting staff several years ago” pic.twitter.com/TH8IzUcWNN

Again. Not playing. Reminding media that the ones who a groped Hillary cutout were Obama staffers not high schoolers. https://t.co/ZwmIo9xX7B

McConnell’s campaign is right. This is fake outrage and it is ginned up by the left to try to build a narrative that all Republicans are pro-rape white supremacists. It is dishonest. And there is every sign that it just isn’t going to work.