Joe Scarborough has a fever and the only cure is more Russia hoax.

Saturday, accused sex trafficker and pedophile (technically ephebophile because I don’t want the real pedophiles in the Democrat party to get angry at me) was found  (and this is a joke, I shouldn’t have to underline it but I will) hanged in his cell at the federal lockup in New York City.

In short order, you see these tweets by various leftwing idiots

(Yo, Ron, dude, you can take off the make-up, they stopped filming Beauty and the Beast years ago.)

And this from the outer space

It is disturbing that a powerful billionaire accused of sex trafficking minors, who was already on suicide watch, has died while in federal custody, his many secrets about other powerful men going with him to the grave. This sounds like something that would happen in Russia, no?

You expect it from these morons because that’s what they do. They are simply saying whatever they need to say to excite the crotches of their fan base. And that is a pretty low bar to cross.

But then you get this:

On the one hand, one shouldn’t be surprised. Scarborough is a man who has repeatedly demonstrated that he has questionable honor or integrity. He abandoned his family for a mistress…at least once. He shamelessly sucked up to Donald Trump to the extent of rehearsing interview questions with him and even partied with the Trump campaign after Trump’s New Hampshire victory. Then, in a sudden volte face, he peddles every conceivable conspiracy theory involving Trump and Russia for nearly three years. Scarborough tried to keep the fraudulent dossier and the equally fraudulent Mueller investigation afloat long after both were obviously self destructing.

But, on the other hand, it is sort of amazing that someone who fancies himself a journalist of one stripe or another would further degrade himself by essentially starting his own conspiracy theory…naturally centered on Russia. In fact, his own vestigial conscience apparently kicked in as he has since deleted the tweet. This part of the equation is most puzzling because Scarborough, himself, was subject of all manner of conspiracy theories after an intern was found dead in his office. You’d think he’s at least be sympathetic to the idea of not making baseless accusations of complicity in murder having had them made against him.

When he was called to account even by some of the worst names in the business…imagine having tentacle-porn connoisseur Kurt Eichenwald question your judgment…he tried to play it off as a “glib” tweet.

Treating life like a cheap dime-store mystery, where a few facts are thrown together to reach a conclusion of mass conspiracy, is how we end up with 9/11 conspiracists, anti-vaxxers, Vince Foster "murder," chemtrails & now..the Epstein "murder." Don't do this, @JoeNBC and others.

Here’s the guy who doxxes meme makers for a living

Joe, there's a lot of MSNBC reporters who do really good work writing about misinformation and conspiracies. You make there job a lot harder when you use your voice to amplify it. And your RTs after your tweet are they visible, BTW – glib or not. pic.twitter.com/1JYYuHWtEB

Even Qatar was offended…or maybe Wikileaks

Glenn, forgive me for making a glib, offhanded comment while, yes, also poking fun at crazy conspiracy theories that Republicans tried to pin on Clinton in the 90s. I didn’t know you would interpret my glibness with the intensity of the Dead Sea Scrolls scholar.
Relax, buddy. https://t.co/foS2rbRkMt

Scarborough, of course, is welcome to sling whatever bullsh** he thinks will keep his audience amused and those paychecks coming in, after all, alimony and child support can’t be all that cheap. What is sort of stunning is that no one at MSNBC even cares. 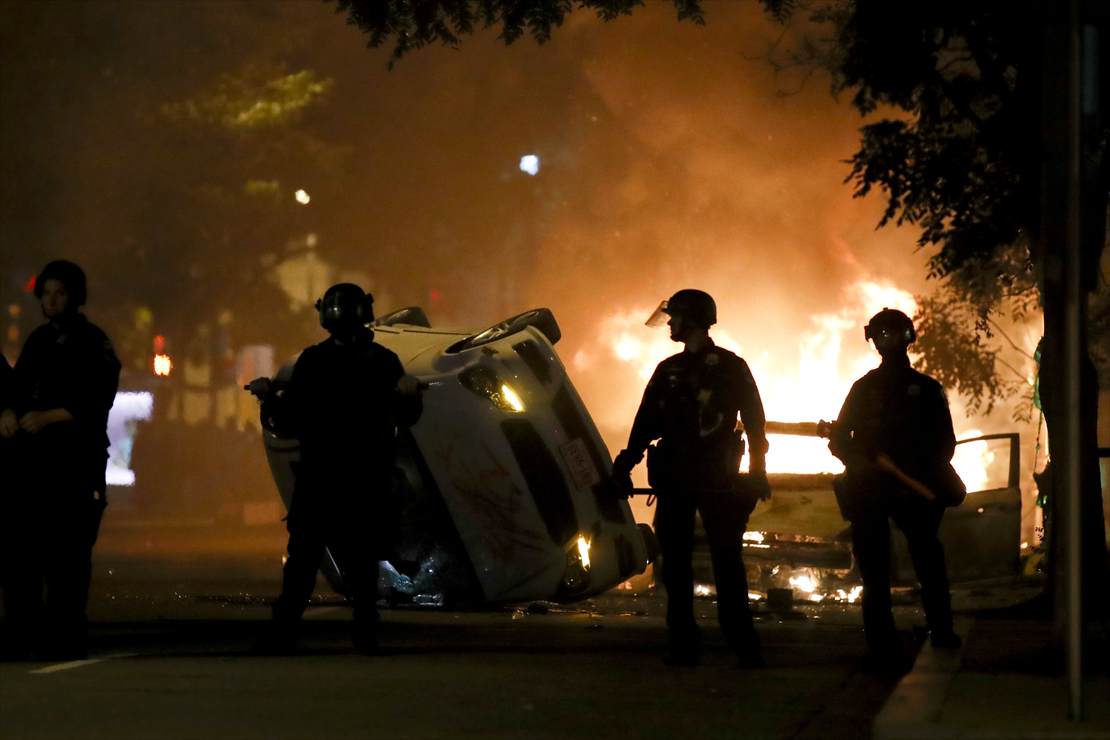 Pillage and Plunder: Past and Present, the Motive Remains the Same