We have reached a stage where mental illness and wokeness have combined to create a perfect storm of utterly stupid behavior. The mental illness here is the wave of transgenderism that has gone from being nuts to being fashionable within the lifecycle of a fruit fly. The wokeness part of it is the notion that you can demand other people use whatever pronouns you wish to describe you. The perfect storm of stupid behavior hit Fredo Cuomo last night like a ballpeen hammer on the forehead.

At the Democrat forum on exotic sexual proclivities, Kamala Harris was interviewed by Fredo about her views on adultery…sorry, that was a joke…about her policies in regards to the alphabet folks should the nation have the misfortune to elect her as president. This is her intro:

KAMALA HARRIS: My pronouns are she, her and hers.

CHRIS CUOMO: Mine, too.

Actually, that’s pretty funny. You’ve heard the saying that the cop never thinks it is as funny as you do? Well,the people who said that had never encountered angry alphabet people.

Chris Cuomo just mocked Sen. Kamala Harris saying her pronouns by responding "mine too" and the gasp I let out.

Anyone else think it's uncool for Chris Cuomo to treat pronouns like a joke at a debate centered on LGBTQ issues?

Kamala Harris declared her pronouns on such a major stage and she should be applauded but instead it was so disappointing for Chris Cuomo to mock it in that moment. #EqualityTownHall #PowerOfOurPride

I'm sorry, why did Chris Cuomo just think it was appropriate to make a joke about pronouns during an equality town hall? #equalitytownhall pic.twitter.com/OqSAWK9OYw

Annnnd fuck you, Chris Cuomo. Pronouns are not a joke. #EqualityTownHall

And for the record fuck Chris Cuomo.

Chris Cuomo seriously joked that his pronouns are she/her/hers while moderating an LGBTQ+ Presidential Forum.

CNN next time find someone gay, shit let Don Lemon and Anderson Cooper host, what the fuck is wrong with Chris Cuomo, asshole.

Instead of powering through it with a ‘lighten up, Francis’ moment–it isn’t like CNN’s ratings could be hurt and Cuomo’s job wouldn’t be in jeopardy due to his family name–Cuomo acted just like Fredo after Mo Greene whipped his a**.

PLEASE READ: When Sen. Harris said her pronouns were she her and her's, I said mine too. I should not have. I apologize. I am an ally of the LGBTQ community, and I am sorry because I am committed to helping us achieve equality. Thank you for watching our townhall.

This is both sad and pathetic. But it is a metophor for the current age and I suppose we just have to deal with it. 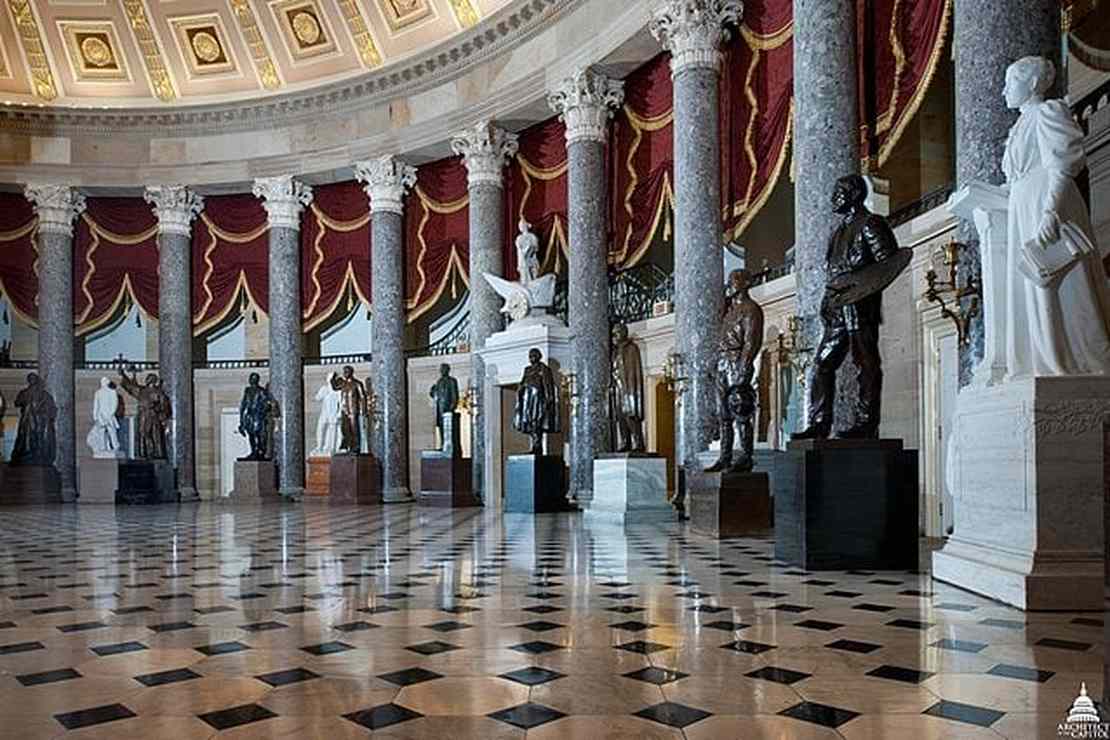 'This is hate speech, purely and simply': Mayor apologizes for road sign reading, 'The safety of all lives matter'