Today, a billionaire publisher, gun-grabber extraordinaire, and political dilettante filed to enter the Democrat primary for president. As someone wittier than me observed, “there is no question to which Michael Bloomberg is the answer.”

His entry into the field was accompanied by a second announcement:

Howard Wolfson, an adviser to Mr. Bloomberg, said in a statement that Mr. Bloomberg would not contest the early states where other candidates have been competing for months, and would mount his candidacy in a different array of states from the outset.

“If we run, we are confident we can win in states voting on Super Tuesday and beyond, where we will start on an even footing,” Mr. Wolfson said. “But the late timing of our entry means that many candidates already have a big head start in the four early states, where they’ve spent months and months campaigning and spending money. We have enormous respect for the Democratic primary process and many friends in those states, but our plan is to run a broad-based, national campaign.”

While this announcement caused dismay:

It’s disappointing to hear that Mayor Bloomberg doesn’t plan on competing in Iowa’s first-in-the-nation caucuses or the other three early nominating states.

I actually think there is a campaign of this sort to be waged based (in part) on stoking resentment of IA/NH getting to choose. I'm just not really sure Michael Bloomberg is the guy to do it. https://t.co/m79z5lHNDU

(Imagine the number of Super Tuesday voters turning out to screw Iowa and New Hampshire–assuming they could find those states on a map–by voting for the guy who didn’t compete in those states.)

I think there is a certain sophistication to his strategy. If Bloomberg enters the race for the early states now, his money does him no good and the surgical removal of his personality is a killer. If he waits until Super Tuesday to jump in, then his money is all that’s important. Plus the more people see Elizabeth Warren the less they like her, Bernie Sanders could easily be a corpse by then, and Joe Biden will be in a state of collapse. Bloomberg obviously thinks that he can pick up the wreckage of Biden’s campaign plus appeal to suburban voters who are hearing their 401(k) plans scream for mercy at the thought of Warren winning. He can essentially rope-a-dope the top figures in the pack and present himself as the moderate, centrist candidate after they’ve shown just how far left and anti-American they are.

The only downside to the plan is that Bloomberg actually has to find people willing to vote for him. 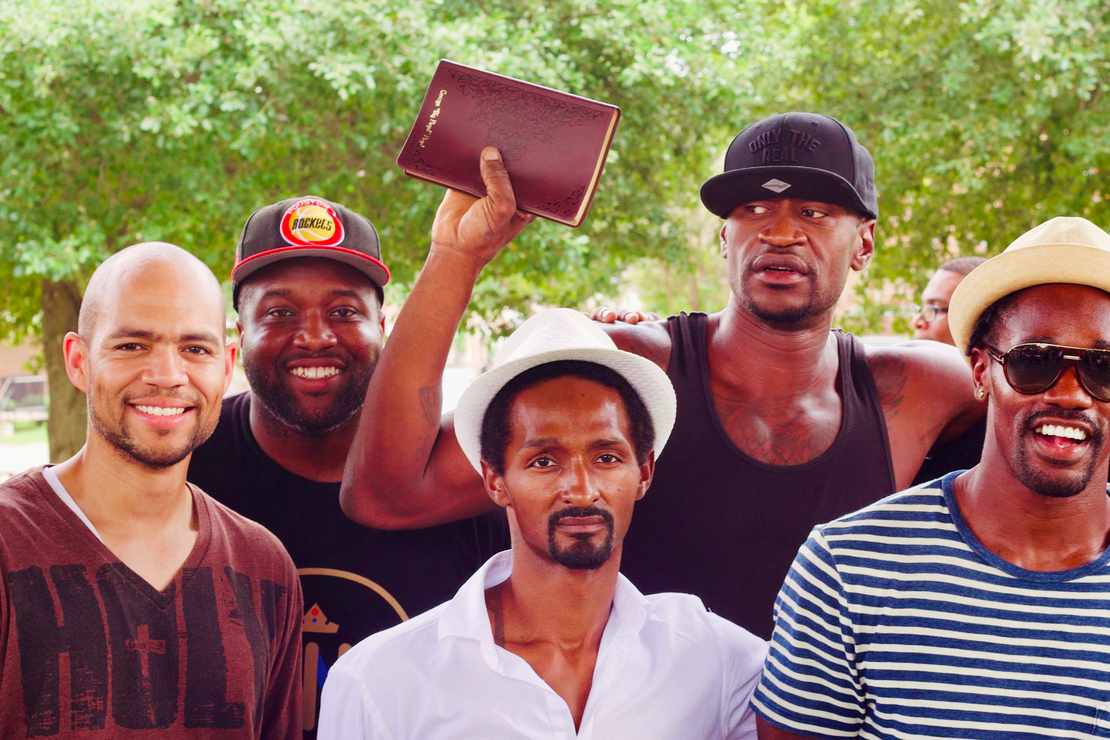