One of the great blights of our age is the utterly conscience-free way the media operates as it is driven by rank partisanship and the insatiable desire to be first out of the gate with any new development and in the process making verification of facts a tertiary priority if, indeed, it is thought of at all. The Russia Hoax has given us a couple of great examples of how the media will promote any story so long as it has the right partisan bias.

Who can forget back in December 2017, as the Russia Hoax was heading towards a fever pitch, when ABC’s Brian Ross reported that Mike Flynn was going to testify against President Trump and set off a massive sell-off on Wall Street. It took ABC seven hours to make a “clarification” of story that was totally false in all ways.

That same month, CNN’s Manu Raju reported that Donald Trump, Jr., received decryption keys to email Wikileaks was going to publish some 10 days before they were available to the rest of the world. That story, which originated with Adam Schiff, I’m sorry, an “anonymous” source, received wide distribution and was “verified” by Ken “Fusion Ken” Dilanian. Some hours later, it was revealed that the email was actually from after the Wikileaks email cache was released.

While it may very well be the cost of doing business if you are a public figure in the middle of a political food-fight, increasingly random citizens are being maligned if doing so gets clicks and serves the Gods of Intersectionality. Covington Catholic High School student Nick Sandmann, for instance, was vilified for simply being a white kid wearing a MAGA hat that he’d bought from a DC street vendor.

The current impeachment proceeding indicates that the impulse to say anything at all to damage President Trump or his administration is alive and well and that the editorial processes, such as they exist at all, are totally subordinated to political goals and clicks.

On October 23, a Politico hit squad led by Natasha Bertrand, one of FusionGPS’s go-to reporters, ran this story: Nunes protégé fed Ukraine info to Trump. Without any evidence, whatsoever, and with no corroboration, the Politico smear artists claimed:

A protégé of Republican Rep. Devin Nunes was among those passing negative information about Ukraine to President Donald Trump earlier this year, fueling the president’s belief that Ukraine was brimming with corruption and interfered in the 2016 election on behalf of Democrats.

Kashyap Patel, a longtime Nunes staffer who joined the White House in February, was so involved in the issue that at one point Trump thought he was in charge of Ukraine policy for the National Security Council, according to congressional testimony by Fiona Hill, the former senior director for European and Russian Affairs whose portfolio included Ukraine.

Hill’s testimony was described to POLITICO by a person with direct knowledge of her recent deposition, and who requested anonymity because they were not authorized to discuss the closed-door hearing. Hill declined to comment.

But Patel’s involvement demonstrates that the president had at least some support for the scheme from within the NSC, and has given House impeachment investigators yet another name to add to their witness list—a name they are already familiar with, given Patel’s previous work in Congress to discredit the Russia investigation.

When Fiona Hill’s testimony was actually released, Hill said she’d never met with Patel, there was concern that Patel was sending some Ukraine material into the president, she didn’t know what the information might be, and that some rando on NSC thought Patel ran Ukraine affairs not President Trump.

The technical term for this is libel. It is wrong, it is scurrilous, a mid-level staffer was targeted for a smear campaign by a reporter who is widely thought of as an instrumentality of FusionGPS, and the only purpose in the story was to damage Patel’s reputation and perhaps get him fired. From reading the transcript, you get the feeling that the only reason Patel is brought up at all is to take whacks at Devin Nunes. Now Patel has filed a lawsuit over the story:

In fact, Patel’s suit says, “at no time” before Oct. 30 “had Kash ever communicated with the president on any matters involving Ukraine. Kash never supplied any Ukraine ‘materials’ to the president.”

Schiff is a major target. The suit, which includes its share of Trumpian language, says the defendants “acted in concert” with the congressman or his aides to further the impeachment probe. The alleged purpose was to “destroy Kash’s reputation” as a lawyer and presidential aide to further “Schiff’s baseless Ukrainian quid pro quo hoax.”

Patel issued a public denial earlier this month, saying a number of media outlets “have falsely reported that…I have communicated with President Trump regarding Ukraine.”

The backdrop for the lawsuit are the leaks by committee staff of the closed-door testimony of Hill, who had been the NSC’s top Russia expert, and Lt. Col. Alexander Vindman, another NSC official.

A second story by Bertrand, on Oct. 30, quoted sources as saying Vindman told lawmakers that Patel “‘misrepresented’ himself” to Trump “in an effort to involve himself further in Ukraine policy, according to two people familiar with his closed-door deposition.” The piece said the president “believed at the time” that Patel “was actually the NSC’s top Ukraine expert instead of Vindman,” despite Patel’s lack of experience with Ukraine. This, Politico said, highlighted “the unusual steps top NSC officials were taking as early as May to avoid angering or annoying the president on Ukraine issues,” and “feeding Trump’s belief that Ukraine was brimming with corruption and had interfered in the 2016 election on behalf of Democrats.”

The lawsuit contends — and this is certain to be contested — that if Politico “had bothered to wait for the transcript, they would have learned that Hill completely fabricated the story that Kash had provided ‘materials on Ukraine’ to the president.”

Bertrand was either fed information by someone playing her and she and her managers were too intent on getting a damaging story out to bother to try to corroborate it or to even caveat so the reader could tell she was dealing in gossip and innuendo and speculation or she was a willing accessory in this hatchet job.

I am not a lawyer so I won’t speculate on Patel’s chances but he is a private individual and not a public person so the bar he has to cross to get into court is much lower. 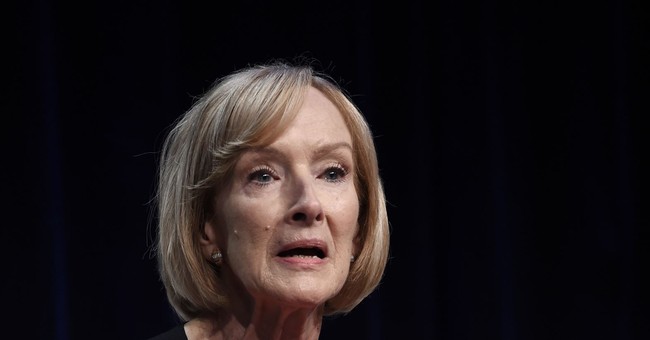 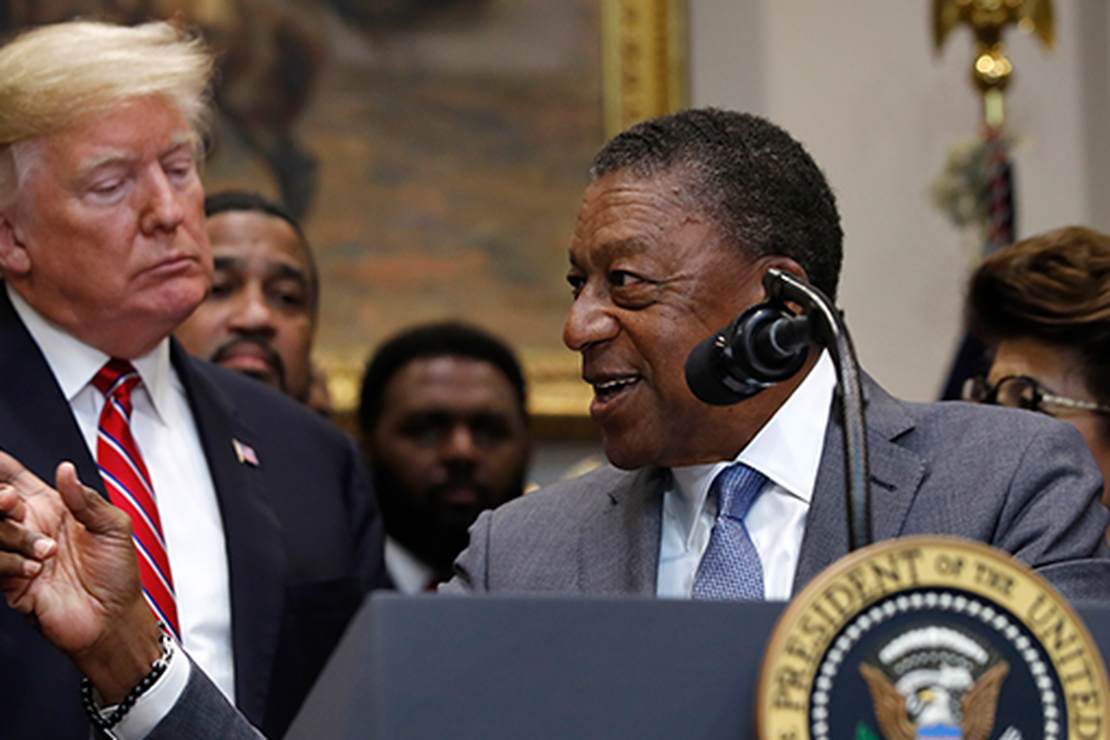