Yesterday, like a bedraggled Punxsutawney Phil, Joe Biden emerged from his undisclosed location and essentially pronounced his candidacy over. His strategy, apparently, was some sort of Bizarro World variation on the Rose Garden strategy used by successful incumbent presidents seeking reelection. In Biden’s camp, this resulted in something that had ground its way through the strategic alimentary canal of highly paid consultants and emerged as Biden running a shadow government, you know, showing us how it is really done. For this to work, a) Biden would have to have access to information, b) someone would have to listen to him, and c) he’d have to not be in a severe and noticeable state of mental decline. My colleague, Nick Arama, covered the carnage in First, Biden Had Someone Else Speak for Him, But When He Finally Emerged, It Was a Trainwreck, here are some of the highlights:

Joe Biden when the teleprompter stops working is a train wreck pic.twitter.com/6BXFgPNKKa

This was not a case of us making fun of a hapless and somewhat addled geriatric while the rest of the nation saw something different, it was a case of Biden being so bad that even the leftwing media felt compelled to sit up and take notice. This from Politico, hardly a pro-GOP or Trump-friendly outlet, in fact, it is very much none of those things: Biden goes in search of a bully pulpit

Without the trappings of office, Biden has faded from the national stage as the coronavirus contagion chews through news cycle after news cycle. And without the actual authority that accompanies public office, he can’t make dramatic moves to muster the power of the government to make sweeping decisions that affect millions. It’s left him straining to remain relevant amid Trump’s daily briefings — carried live on cable television each afternoon.
…
Few who watched Biden’s briefing saw it as equivalent counterprogramming to Monday’s White House briefing, which featured the president, Vice President Mike Pence, Attorney General William Barr and White House coronavirus response coordinator Deborah Birx, among others. Most other times, that briefing has featured Anthony Fauci, the highly respected director of the National Institute of Allergy and Infectious Diseases.

Accustomed to speaking from behind a lectern, Biden decided to have one placed in the middle of his new home studio — an awkward fit amid the backdrop of bookshelves and personal pictures framed beneath a living room table lamp.

There were hiccups that showed the telltale signs of a 77-year-old candidate adjusting to a campaign that’s gone completely online in a matter of days. At the start of the webcast, Biden wasn’t sure when he was live. A few minutes in, his teleprompter appeared to have broken as he tried, but failed, to gesture beneath the camera shot for an unseen aide to hand him notes.

This is Biden’s problem. He’s a lightweight and a moron. Biden back slapped and ingratiated his way up the Senate pecking order. For all of his bluster about all the stuff he’s done, his resume, outside of the graft, grift, and corruption that he’s made available for his wildly unethical, if not downright criminal, brother and son, is pretty banal. He’s not quick on his feet. His understanding of issues where, based on his experience, you’d expect some expertise, is stunningly absent. I suspect this entire ‘shadow government’ thing was driven by exactly one thing. Biden and his inner circle had calculated that the media could come up with enough bullsh** negative stories to torpedo Trump and they decided the best course of action was simply to stand aside, surface after the economy has been laid to ruins, and run against the media narrative of President Trump’s performance. As it’s turned out, Trump, even while being unvarnished Trump, has shown leadership and initiative and a willingness to do battle with the bureaucratic status quo that has been recognized by the public and rewarded in substantial increases in his polling across all polls.

Now, Biden is in a game of catch-up that he can’t win. Because he is not yet the Democrat nominee, he doesn’t get classified briefings. His knowledge of what is going on is limited to what he reads in the newspapers. Because so many governors are following Trump’s lead and being complimentary of Trump, Biden has to be very measured and circumspect in his statements else he will attack Democrats as well as Trump. He dare not engage in the kind of freewheeling, Irish wake/press conference that Trump seems to revel in because it will become clear, in nano-seconds, that Biden is simply mentally incompetent. The best he can do is this kibbitzing from the sidelines; useless and outdated information and discarded ideas tossed out by a rather daft old man in the forlorn hope that someone, somewhere is listening to him. 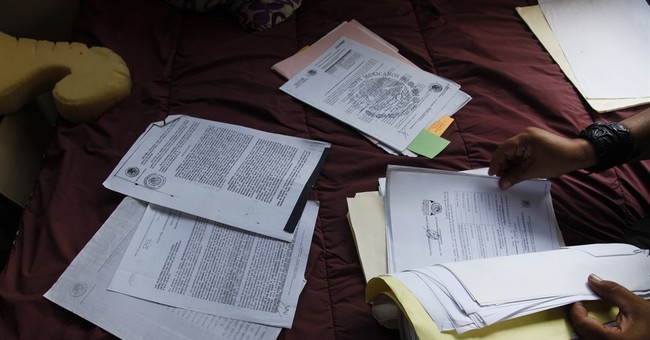 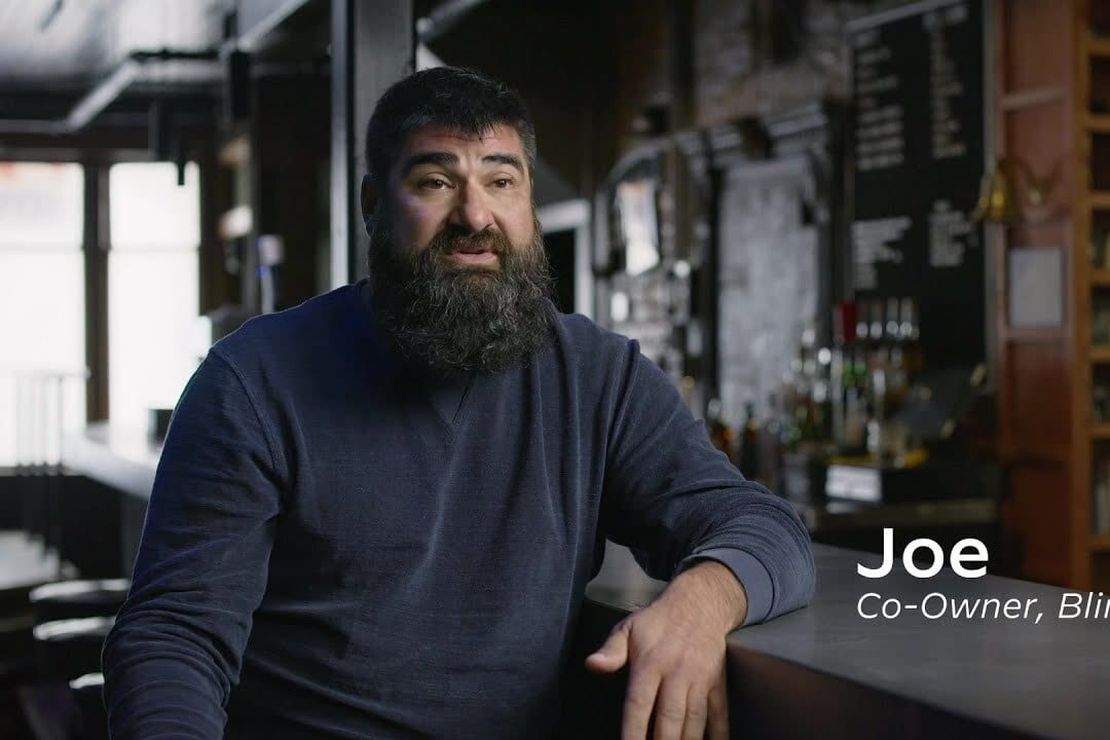 Biden spox on Hunter e-mails: “I don’t think anybody is saying they are inauthentic”