Western Union Caught With Their Hands in the Cookie Jar

The Western Union Telegraph Company used to be the staple for official communications around the world via telegram, an example of which from 1890 can be seen here. It was one of those companies that provided a service about which everybody knew. The Sixties group The Five Americans even wrote a song about them; Western Union was one of my favorites at the time.

Eventually they developed a secure service for wiring money safely and securely around the world, and the official company name was shortened to Western Union, as more advanced telecommunications capabilities made the use of telegrams obsolete. Electronic money transfers are still their main business, but they got caught looking the other way as their service was used by scammers. This week, they paid a big price, as reported here:

A remission fund set up by Western Union to compensate the victims of money transfer scams that the business “turned a blind eye to” has made its first distribution payment.

On Tuesday the Western Union Remission Fund began paying approximately $153m in funds forfeited to the US government to over 109,000 victims located around the world.

Western Union entered into a deferred prosecution agreement (DPA) with the United States in 2017 in which the business acknowledged violating the Bank Secrecy Act and aiding and abetting wire fraud. Under the terms of the DPA, Western Union agreed to forfeit a total of $586m, which will be used to compensate victims of fraudulent transactions that were knowingly processed by the company.

According to the US Department of Justice, victims were enticed into sending money to criminals through Western Union by the deployment of three main types of scam.

Elderly victims were targeted with grandparent scams in which criminals would pretend to be a grandchild in desperate need of money to avoid personal harm or to pay for vital medical expenses.

The third scam lured victims into parting with their cash with the promise of romance, often preying on seniors who were seeking companionship on the internet. Victims were lulled into believing that their online love interest needed funds for a visit to the United States or some other purpose.

That’s a pretty big fine, and definitely not good advertising for a company that prides itself on secure money transfers! The total dollar amount of the scams must have been significant, but I suspect the large fine was also intended as a deterrent for future would-be violators of the Bank Secrecy Act. But at least those scammed getting their money back. Makes one wonder what transpired in the many decades before they were caught out.

There are so many internet scams ongoing that it is almost mind-boggling. The FBI notes seven categories of internet fraud on their website:

Frequent instances of Internet fraud include business fraud, credit card fraud, internet auction fraud, investment schemes, Nigerian letter fraud, and non-delivery of merchandise. For information on the most common complaints and scams, see the annual reports of the Internet Crime Complaint Center (IC3), a partnership of the FBI and the National White Collar Crime Center.

The old adage remains true: “a fool and his money are soon parted.” And the scammers know it! Beware! 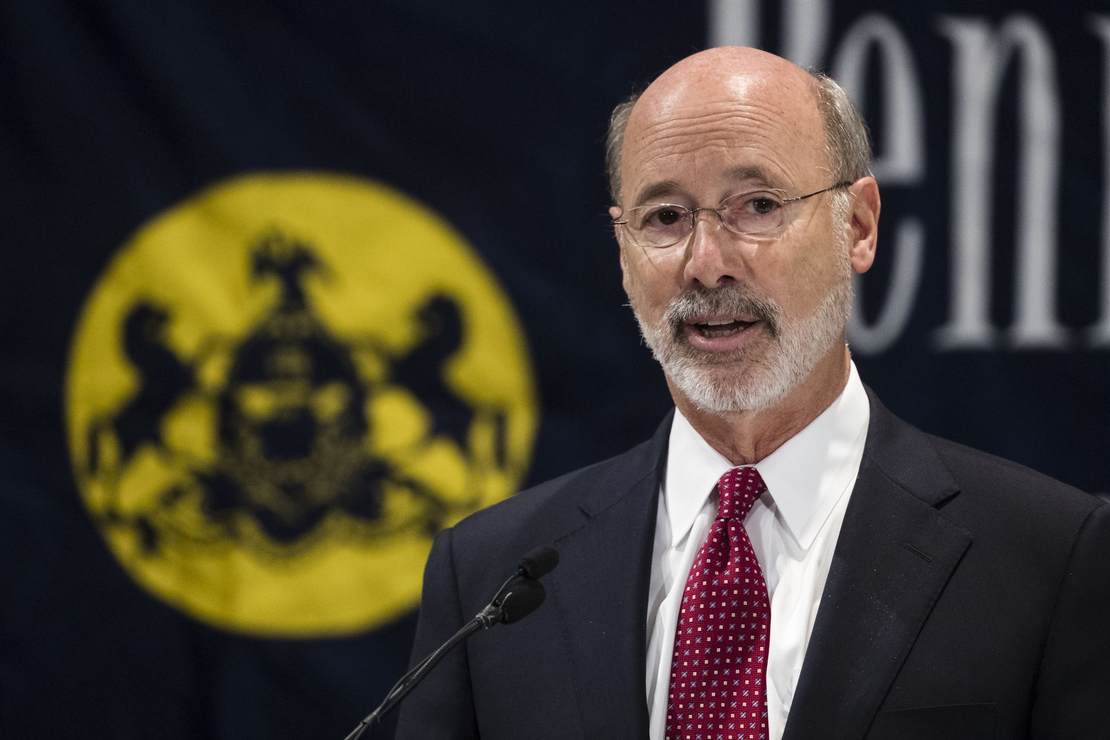