Colleague Mike Ford has been doing yeoman’s work in diligently reporting Wuhan virus statistics on a daily basis, as well as carefully speculating on projected mortality rates and fatalities. His latest post is here. You will note his cautious optimism, which I happen to share. I am going to pile onto his analysis with some additional speculation from a couple of sources.

The first provides some comparisons with statistics from the current influenza season that is raging unnoticed by the legacy media, as reported here:

THE GLOBAL FUROR OVER the emerging coronavirus pandemic has masked one of the worst influenza seasons on record, government data show, particularly among children and young adults.

With flu season still winding down, at least 144 children younger than 18 have died, a toll topped only by the 2009 H1N1 pandemic since health authorities began tracking flu data in 2004.

So far this season, the U.S. Centers for Disease Control and Prevention has recorded 36 million flu cases in the U.S., with 370,000 hospitalizations and 22,000 deaths.

Despite the record numbers, influenza has all but been ignored, says Dr. Roger Klein, a molecular pathologist at Yale University. “There’s been very little mention of it.”

… Dr. William Schaffner, professor of preventive medicine and infectious diseases at the Vanderbilt University School of Medicine … says, the flu is being overshadowed by coronavirus. “Our flu cases are persisting. We have not seen a downward inflection yet.”

Next is some dispassionate speculation from Powerline Blog that resonated with me:

Italy has the highest mortality rate by far, at 67 per million. It is too early to gauge the ultimate course of the epidemic, but in crude terms it looks as though Italy is heading for a death rate of something like 100 per million. It could easily go higher than that.

I don’t think the U.S. will experience a mortality rate anywhere near as high as Italy’s, for a number of reasons including our younger population, far fewer smokers, lower population density, a better health care system and early deployment of anti-viral drugs, some of which are likely to prove helpful. But let’s assume the U.S. ultimately sees a mortality rate of 100 per million. That would be 143 times the current U.S. rate, not outside the realm of possibility. Do the math: if we have around 330 million people, and 100 die per million, that equals 33,000, which would be equivalent to the deaths from an average seasonal flu season. Maybe it’s worse than that; maybe by the time it runs its course, the death toll from COVID-19 rises to 200 per million, 286 times the current rate. That would still be less than the death toll from flu in the U.S. just two years ago.

My turn. So far, the Wuhan virus has claimed less than 300 Americans (and less than 15,000 worldwide), shut down the world for all practical purposes, put millions of Americans out of work, and crashed the economy. The worldwide statistics from today: 318,668 cases, 13,676 deaths, and 96,006 recovered. This, out of Earth’s population that is approaching 7.8 billion souls. Why is there such a wild differentiation in reaction between the Wuhan coronavirus and all the other viruses that killed millions over the years but somehow didn’t destroy our economic engine and run the country into the ditch?

One conspiracy theory is as good as another. Mine starts with the fact that the media are filled with millennial reporters these days. Take a gander at the next White House press briefing or one of the daily Wuhan virus briefings (that the Washington Post is trying to squelch because of President Trump’s surging poll numbers as Americans see a president leading without the use of a teleprompter!). You will see youngish reporters asking absurd and irrelevant questions, e.g., about the President conveying “false hopes” about potential drug treatments being evaluated, and then the media echo chamber brought into play afterward to endlessly repeat and analyze that questions as if it is more important than real questions about real actions being taken to combat the virus!

The Millennials have been conditioned to believe in the apocalypse, as they have been hearing anthropogenic global warming alarmism from their earliest days in public schools. “Climate change caused by mankind is an existential threat to the planet!” bleat the alarmists endlessly. While the climate apocalypse hasn’t materialized (modern-day PT Barnums and clowns like Bernie and AOC claim that it’s “just around the corner”), it is easy to transfer their apocalyptic concerns and fears to the unknowns associated with the Wuhan virus.

And that is one major reason for all the doom and gloom reporting by the legacy media. They are projecting their personal angsts on the rest of us.

There has been a veritable flood of negative reporting that has stampeded the political class into taking extreme actions across America. Couple the Millennials’ fear of the apocalypse with the Democrats’ and legacy media’s seemingly endless campaign to “get Trump,” and you have the main reasons for the “Wuhan virus apocalypse” that is unfolding.

This is not to say that all is well and that commonsense measures should be discarded. Quite the contrary. Enhanced personal hygiene, avoidance of large crowds, civic course, and logic should prevail among us all while we wait for the public-private partnership empowered by President Trump to work its magic on rapidly developing and testing drug treatments in the short term and vaccines for the long haul – after which point, we will have learned to live with the Wuhan virus just as we have with seasonal influenza (viruses never disappear). American resiliency and optimism for the future will prevail when all is said and done.

That’s a little heresy for today, as the conventional wisdom is stuck on the apocalypse.

The Third Worlding of America 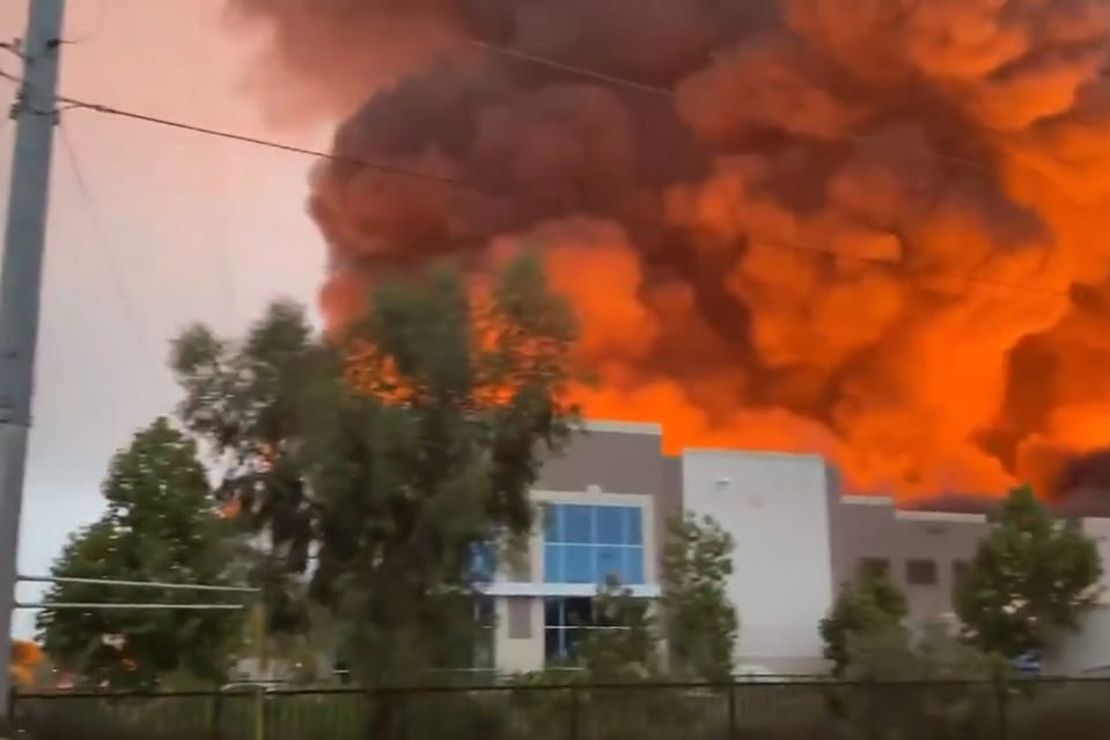