No Trump Administration Role For Gingrich

Just color me a skeptic. I’ve lost my faith in almost every politician to do the right thing.

This is where the Trumpidian faithful start to commiserate and say this is why they support Trump. He’s an “outsider.” He’s not a politician. He’ll shake up Washington! He’s going to walk right onto that Senate floor and say, “YOU’RE FIRED!”

No, my disillusionment comes from those elected officials, who hold the public trust, who have bowed at the altar of Trump. If their intent was truly for the well-being of their constituents and their nation, then they would take the stand of men like Senator Ben Sasse (R., NE), who has been quite vocal in his assertion that he will not support Trump as the GOP nominee.

“A presidential candidate who boasts about what he’ll do during his ‘reign’ and refuses to condemn the KKK cannot lead a conservative movement in America,”

There are others, as reported earlier this month, and I commend them all for their stand. There is still some honor in the political realm.

I’ve previously expressed my disgust with a media that has been complicit in acting as the propaganda arm for the Trump regime. There are plenty of political operatives who have questionable ties with Trump, as well. For instance, the dust up with Trump’s scam, Trump University, the involvement of Florida’s AG, Pam Bondi, and illegal contributions to Bondi’s campaign are discussed here. Florida’s subsequent refusal to join the fraud case against Trump, followed by Bondi’s endorsement of Trump is bad optics, at the very least.

Dr. Ben Carson, after FINALLY dropping his presidential bid, emerged to endorse the man who had previously compared him to a child molester. Why would he do that? Well, as Carson revealed, there had been talk of a place for him in President Trump’s administration.

So, when Newt Gingrich, one of the sharpest, most astute voices for the GOP becomes a Trump cheerleader and advisor (unofficial, but by his own admission) to the man who poses the biggest threat to the party and our nation, I’m not overly convinced when he says that he hasn’t discussed a role in Trump’s administration. He did offer, in an interview with The Hill:

“I think first of all, Trump is his own strategic brain,” he said. “While he listens to many people I don’t think in the traditional sense that he has any one adviser that’s decisive in what he’s doing.”

I would suggest that you can only get so close to Trump without his stench rubbing off on you. If Gingrich’s only role is as an unofficial advisor, you would expect his cheerleading on Fox News to be toned down to more bearable levels. 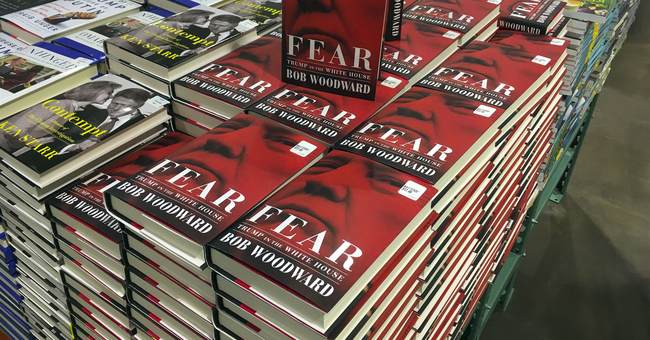