In a shocking example of a politician doing exactly what he said he would do, Pat McCrory, governor of North Carolina, signed House Bill 2, aptly named the Public Facilities Private and Security Act. The bill bans individuals from using public restrooms or locker rooms that do not correspond with the sex they were born into. It also reserves the right to pass nondiscrimination legislation to the state government, preempting any local ordinances.

The bill is in response to a Charlotte, NC nondiscrimination ordinance that passed with a vote of 7 – 4 last month, which allowed access to public restrooms for those who claimed transgender status. Similar ordinances have been considered or passed in California, Texas, and Virginia.

Governor McCrory had promised before the passing of the Charlotte ordinance that were it to pass, the state would intervene on behalf of the citizens. True to his word and in a move sure to score points with conservatives in the state for his reelection bid, McCrory called for a special session of the NC General Assembly, and House Bill 2 was passed, with a bipartisan vote of 82 – 26 in the House of Representatives, and a vote of 32 – 0 in the state Senate. During the proceedings, Senate Democrats walked out of the assembly, rather than vote on the bill.

The bill was then rushed to Governor McCrory’s desk for his approval.

In approving the bill, McCrory stated:

“Charlotte’s ordinance was not only overreaching, it defied common sense and basic norms, allowing a man to use a woman’s bathroom, shower and locker room, for instance.

That’s why tonight, I signed bipartisan legislation to stop this breach of privacy and etiquette which was to go into effect April 1.”

Predictably, the move has prompted howls of disapproval from Democrats, the ACLU, and Caitlyn Jenner, because, of course, Caitlyn Jenner’s voice matters in North Carolina politics.

McCrory’s Democrat opponent in the upcoming election is North Carolina Attorney General, Roy Cooper. Cooper’s statement on the passing of the bill expressed concerns about discrimination, and how it would affect the state economy (which has taken an upturn since the seating of the first Republican governor in NC since James G. Martin left office in January of 1993):

“That North Carolina is making discrimination part of the law is shameful. It will not only cause real harm to families, but to our economy as well. We have seen how this played out when Indiana tried it — businesses left the state, or thought twice about bringing in new jobs, and millions of dollars in revenue was lost.”

What protesters of the bill neglect to mention is the involvement of LGBT Chamber of Commerce president, Chad Sevearance-Turner. As well as being a key supporter of the bathroom ordinance, he is also a registered sex offender. In a March 9, 2016 write-up from The Charlotte Observer:

Sevearance-Turner was arrested in 1998, when he was 20, and charged in Cherokee County, S.C., with a “lewd act, committing or attempting a lewd act upon a child under 16.”

A 2000 story in the Spartanburg Herald-Journal said Sevearance-Turner had been a youth minister at a church in Gaffney. A jury there found him guilty of fondling a 15-year-old teenage church member while the boy slept.

McCrory is up for his first reelection bid since winning the seat in 2012. In his time in office, he has courted jobs, slashed the personal tax rate, and signed off on ending Common Core in North Carolina classrooms. November will tell if he has struck the right chord with voters, or if he’ll fall victim to the wider unrest present at the national level within the GOP ranks.

A ricin attack on the President? 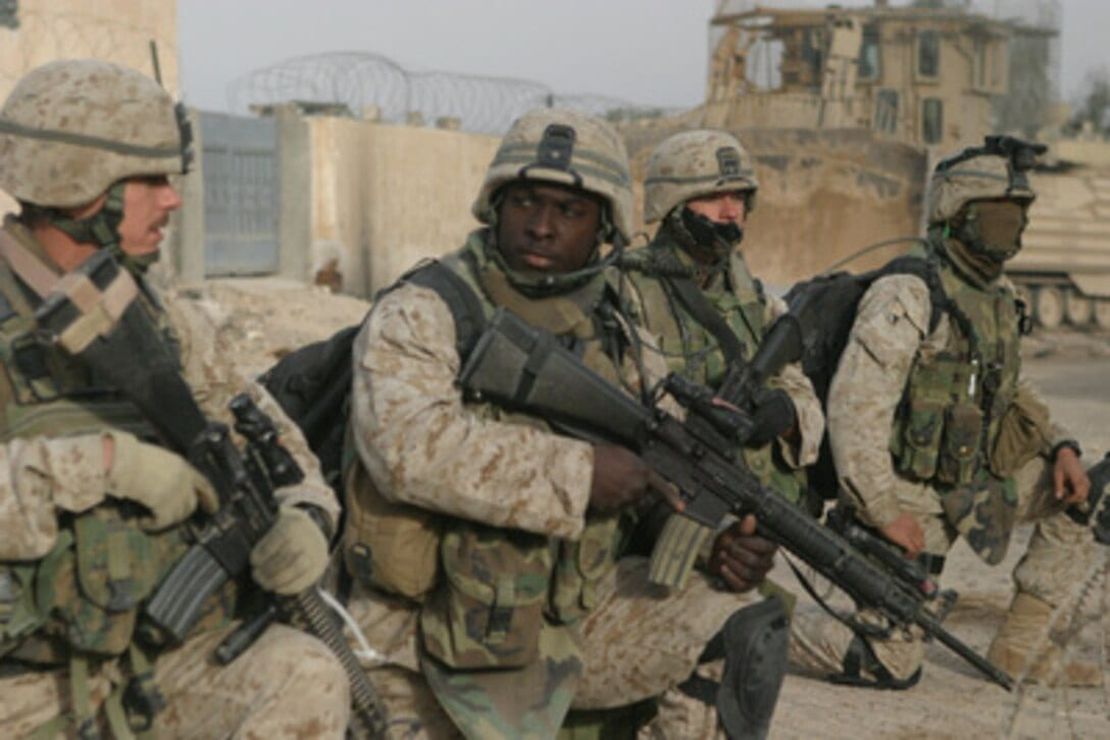