At the Dawn of a New Day in Europe, Trump Baffles With Brexit Comments

“Surreal” probably doesn’t quite encompass Donald Trump’s nonsensical carnival act on display in Scotland this morning. If anybody were still wavering over the opinion that perhaps this whole presidential thing was just a publicity gimmick to rebrand the Trump name, he added a bit more weight to the scale today.

In what has to be one of the more surreal press conferences in U.S. presidential-campaign history, Donald Trump praised the British vote to leave the European Union in a place — Scotland — that overwhelming voted to remain; he said the falling British pound would be good for business; and he touted the opening of his new golf course in Scotland. “I love to see people to take their country back,” he said. Referring to Brexit backers’ opposition to immigration, Trump added that “people who you don’t want … you are not going to have take.” He said that Britain’s declining currency was good for business, including at his new golf course. “If the pound goes down, they’re going to do more business.” But before he answered reporters’ questions, Trump trumpeted the opening of his new golf course in Turnberry, Scotland. As the BBC’s Katty Kay remarked on MSNBC’s “Morning Joe,” it was stunning Trump would make a pitch for Trump industries on a day like today, when global markets are reeling and much of Britain (and Europe) is in shock. One of Hillary Clinton’s greatest weaknesses is the perception that she has used her political standing to make money. But Trump overshadows that when he takes his presidential campaign to Scotland — the day after the Brexit vote — to christen a new resort/golf course and talk about how a falling currency is good for business.

That’s right. Europe will have a time of testing and uncertainty as Great Britain adjusts to this new era of independence. Markets are shaken. That was to be expected. It may take months, or even years to fully appreciate the impact of this move.

WHATEVS! Trump has a new golf course opening in Scotland!

To be fair, as a huckster, con, charlatan, mountebank, and utter fraud, that’s really all Trump has in his wheelhouse. Self-promotion. I don’t think anybody was under any illusion that once he opened his mouth, pearls of wit and deep, introspective prose, in regards to the significance of the day would tumble forth.

It really is disheartening to think of how our nation could be represented today on the world stage, had the media not been so mercenary and the American people been more serious and engaged in the process of vetting candidates.

We could have had an amazing orator, like Ted Cruz or Marco Rubio. We could have had a statesman like Rick Perry, who in his short run, gave several speeches on the state of the world and the party that were absolutely Churchillian.

But we got Trump, and the myth of the “ugly American” lives on. 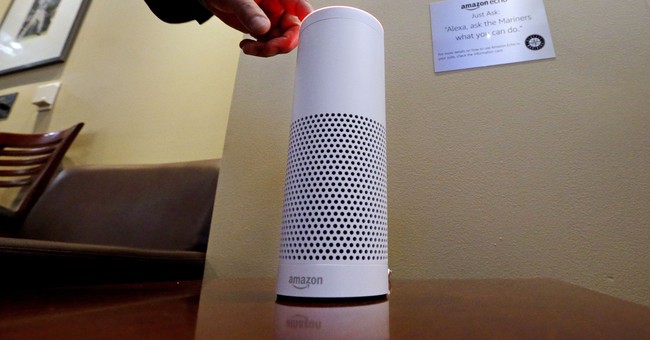