Rose and Live Action have worked tirelessly to expose the horrors (and lies) of Planned Parenthood.

While liberal groups hammer the public with this charade, portraying Planned Parenthood as vital to the health of women, and worthy of government funding, the reality is, they only serve very limited needs of women. Their bread-and-butter is abortion, and they protect it with a jealous fervor. 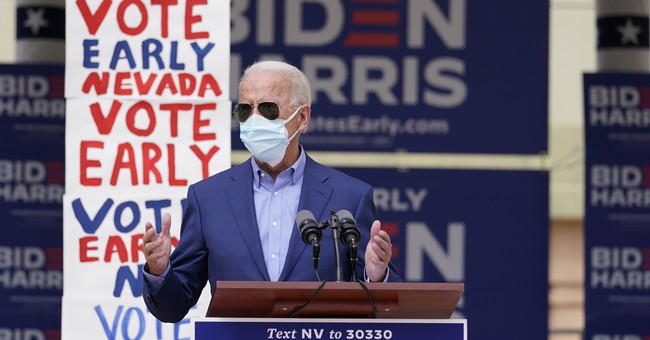 The latest video features women posing as pregnant women, seeking ultrasounds to check on the health of their babies.

“Live Action investigators contacted 68 facilities and found the nearly exclusive purpose of ultrasounds at Planned Parenthood is to determine a baby’s gestational age and position in the womb – for the sake of killing the child,” Lila Rose of LiveAction told LifeNews. “Planned Parenthood knows if it shows mothers an ultrasound, it would reveal a growing child with a beating heart and kicking legs – destroying not only the “clump of cells” myth, but eventually Planned Parenthood’s abortion business model.”

In fact, just the name, “Planned Parenthood” is a bit of a misnomer. Wouldn’t a more appropriate name be “Planned NOT Parenthood,” since the whole of their operation is to keep children from being born, hence avoiding the key component of making one a parent?

“Millions of Americans need to know the truth: at Planned Parenthood, ultrasounds are used for killing, not care. Please share this video with your friends,” Rose said. “Together, we can expose the fact that Planned Parenthood doesn’t really care about providing real options for pregnant women – those “options” are just a front for its abortion-first business model to profit off the lives of over 320,000 preborn children every year.”

Last week, the undercover video released by Live Action showed that in an investigation into 97 different Planned Parenthood facilities across the country, only 5 would provide any sort of prenatal care.

And before the activists point to cancer screenings, mammograms, etc… and launch into the whole “women’s healthcare” shtick, I have to point out that pregnancy is also a women’s healthcare issue. It’s a major one, as a matter of fact, so if Planned Parenthood are not willing to include that as part of their services, they forfeit the claim to be a center for women’s healthcare, as well as the right to government funding. 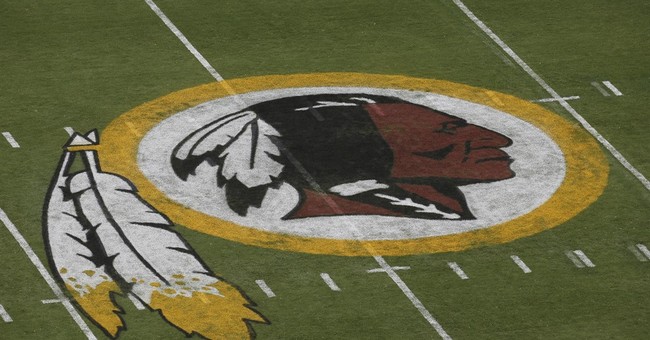