The Department of Justice, by request of the Trump administration filed an appeal Saturday morning against a temporary nationwide restraining order, which called for an immediate halt to Trump’s much-debated travel ban.

The U.S. Court of Appeals for the Ninth Circuit in San Francisco denied the DOJ’s request an emergency stay, pending full consideration of the motion.

The court requested a response from attorneys general in Washington state and Minnesota on Sunday and from the administration by Monday afternoon.

Trump called Robart a “so-called judge” and blasted his decision as “ridiculous.”

“We’ll win. For the safety of the country we’ll win,” Trump told reporters late Saturday at his private Mar-a-Lago resort in Florida.

Robart’s ruling allowed refugees and travelers from Iran, Iraq, Libya, Somalia, Sudan, Syria and Yemen, who were barred by the president, to continue to be able to enter the country.

With the appeal denied, entry into the nation will resume, as usual, with the same standard of inspections as has been the norm at entry points around the country. 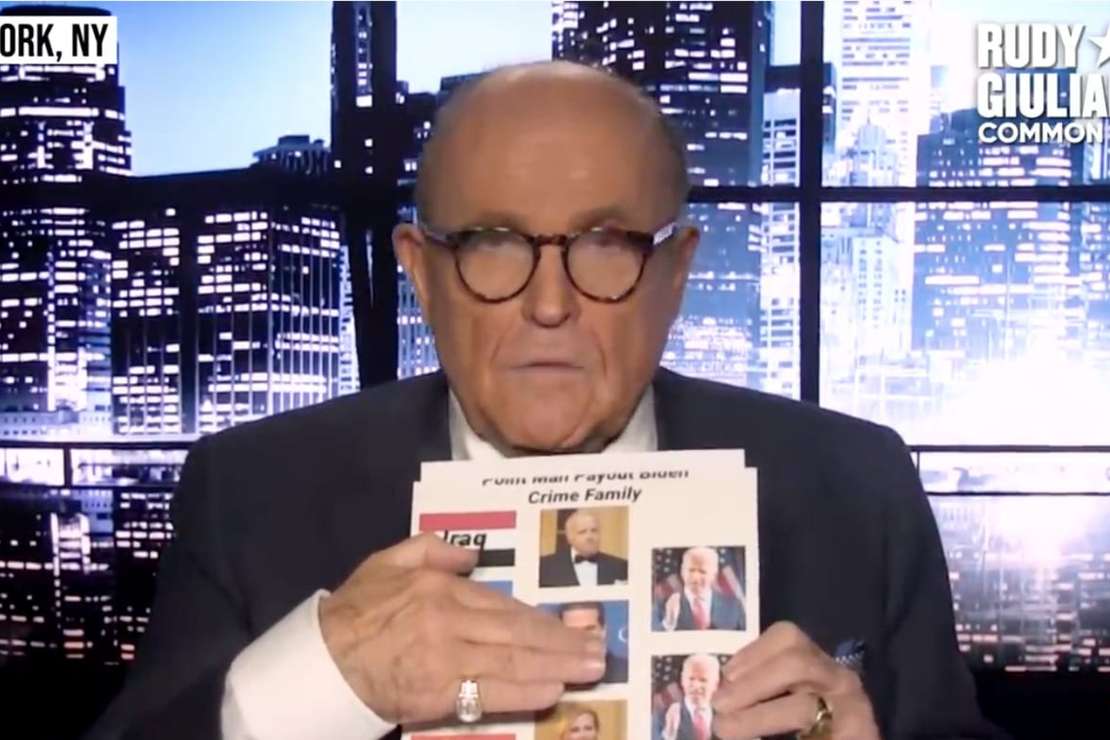 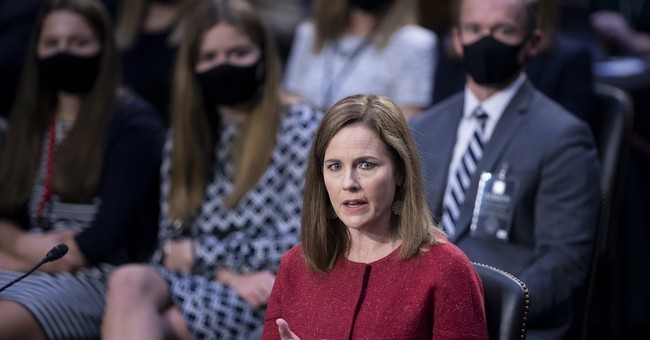