Did Trump Suggest The Constitution Was Slowing Him Down?

Well, this will probably make some folks uncomfortable.

President Trump appeared on Fox News Saturday to talk about his first 100 days and had some thoughts on why so much of the beginning of his first term has been marked by turmoil.

In particular, he feels the president should be given more power than what currently exists for him, under the Constitution.

In an interview with Fox News to mark the 100-day mark, he declared himself “disappointed” with congressional Republicans, despite his many “great relationships” with them.

He blamed the constitutional checks and balances built into US governance. “It’s a very rough system,” he said. “It’s an archaic system … It’s really a bad thing for the country.”

Archaic? Not the word I would use.

Yes, while referring to himself as a person of “common sense,” he struck at the checks and balances in place, saying it may be something that has to be changed, in order to get things done.

This is at least one more thing Trump has in common with Barack Obama.

Obama also voiced frustration with a U.S. Constitution that stood as a roadblock to ramming through some of his more destructive policies.

Thank God for the Constitution of the United States and the intelligent, God-fearing men who crafted it with such care.

I’m now reminded of a quote from Abraham Lincoln, regarding the Constitution:

.@POTUS on "archaic" rules in govt: "For the good of the nation, things are going to have to be different" #first100 https://t.co/V9m7xmKXHQ pic.twitter.com/RrBEkyPe7a

America Is Under Attack! 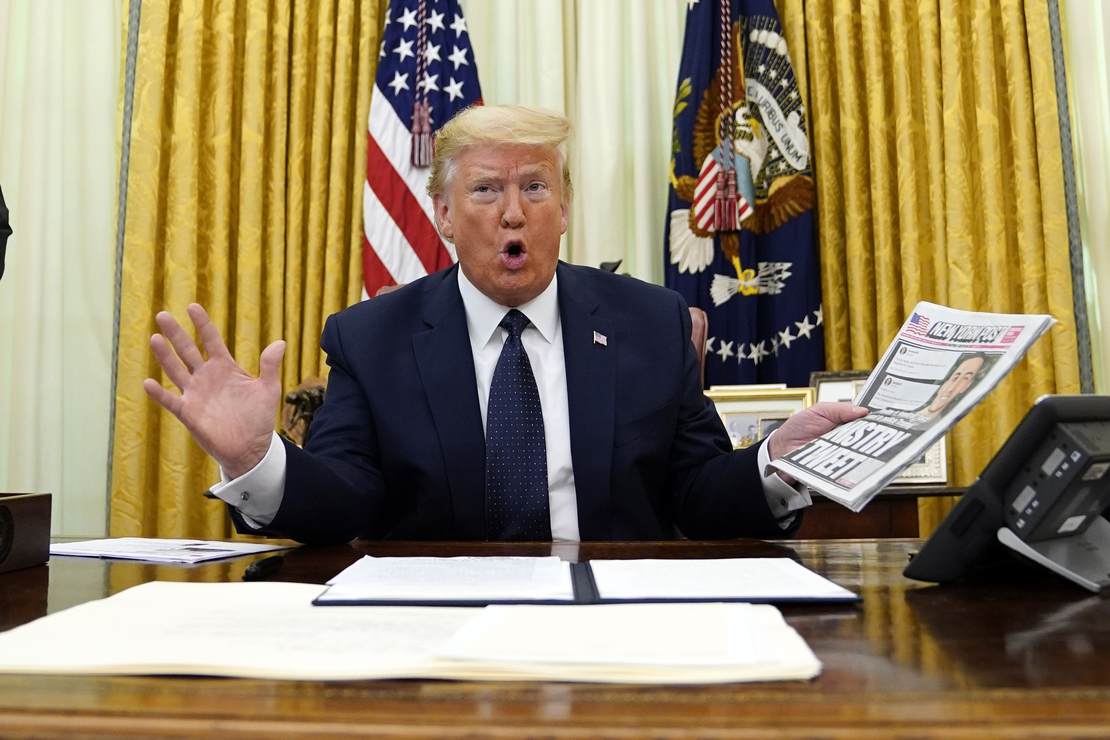