You won’t get many Fox News personalities to actually call out President Trump. They’re too busy being his propaganda arm.

Neil Cavuto, however, recently took on the task of playing the voice of reason and called out Trump for some of his most recent Twitter rants.

“Mr. President, it’s not the fake news media that’s your problem,” he said on Fox. “It’s you. It’s not just your tweeting, it’s your scapegoating. It’s your refusal to see that sometimes you’re the one who’s feeding your own beast and acting beastly with your own guys.

“Look at the critiques you’re now hearing from usually friendly and supportive allies as sort of like an intervention. Because firing off these angry missives and tweets risks your political discussion.”

It wasn’t overly harsh or critical, but it was the kind of firm, reasoned stance that Trump needs to hear, rather than the usual, glassy-eyed gushing from the majority of Fox’s personalities. Trump doesn’t need sycophants. He needs someone to tell him the truth. 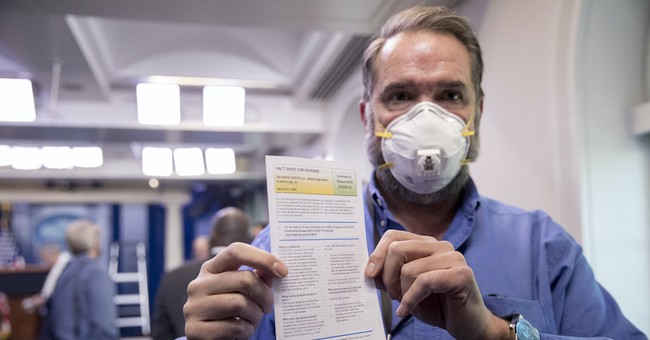 Trump had tweeted out several attacks against the “Fake MSM” on Tuesday, which prompted Cavuto’s response.

There were reports last week of attorneys vetting Trump’s social media, in an effort to keep him from stepping on his own message and causing himself any more trouble, but apparently, that’s not happening.

For the Good of the Country, the Democrats Must Accept a Drubbing The Media Vomit Up Another Anonymous Hit Piece On Trump, and It's Obviously Garbage 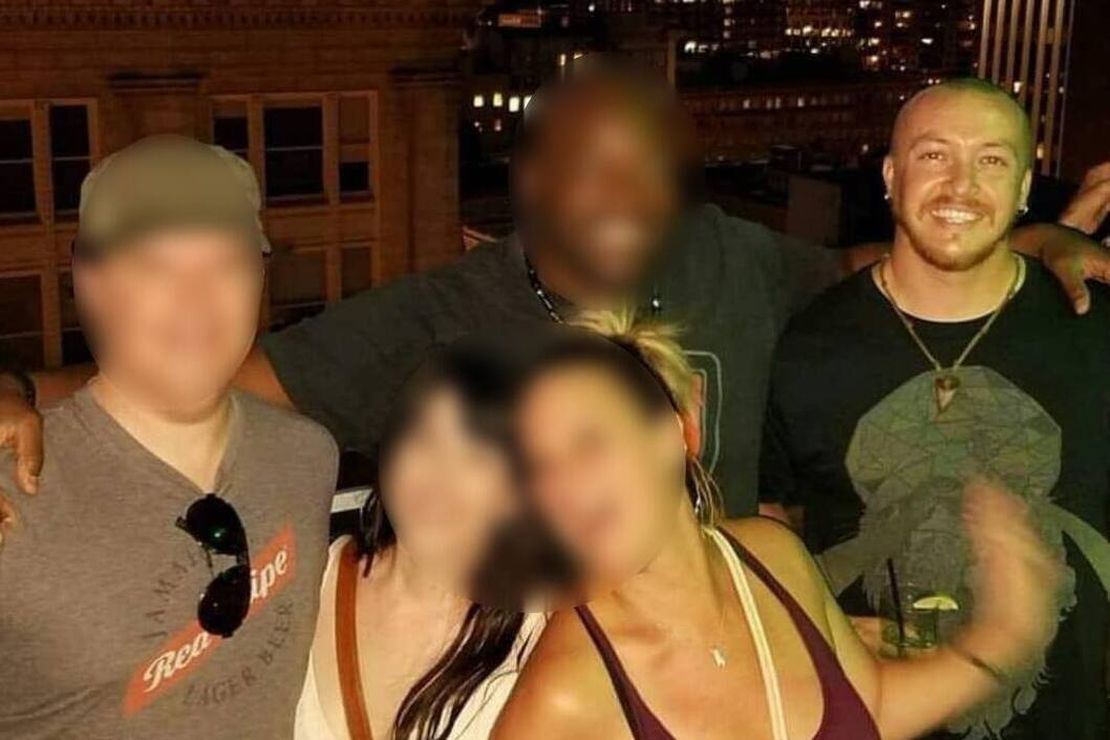 Retired Cop Blows Up 'False, Fake' Democrat Narrative on the Execution of a Portland Trump Supporter

Politico: My, but Trump’s attacks are taking a toll on Black Lives Matter support