A complaint. For releasing memos written in a manner that made them unclassified, on purpose.

The lawyer Trump hired to handle the ongoing Russia investigation, Marc Kasowitz, is planning to file a complaint with the Justice Department, as a response to news that former FBI Director James Comey released parts of his memo to the press through a friend.

Comey said he needed to get the information to the public after he was fired by the president.

“My judgment was I needed to get that out into the public square. So I asked a friend of mine to share the content of the memo with a reporter,” the former FBI director testified Thursday.

In a statement to the press on Thursday, Kasowitz said “selective and illegal leaks of classified information” are undermining the Trump administration.

I’d say Trump’s mindless, renegade tweeting and incompetence in office were undermining his administration, but unlike Kasowitz, I’m not getting paid to say otherwise.

“Today, Mr. Comey admitted that he unilaterally and surreptitiously made unauthorized disclosures to the press of privileged communications with the president,” he said.

Comey didn’t have to keep memos of those meetings. He admits that he’s had meetings before with President Obama and others, where he didn’t feel the need to keep memos. He did with Trump because, as he said, he felt Trump would lie, and he did.

He said he wrote the memos in a way that they would be considered unclassified, specifically so he could discuss the content.

This announcement from Kasowitz is a bluff, at best.

Trump has a history of making legal threats against his adversaries and not following through. He threatened to sue The New York Times prior to the election for libel in the wake of an article which featured two women accusing him of sexual assault.

Yeah. What happened with that?

Then there was this little gem:

If @TedCruz doesn’t clean up his act, stop cheating, & doing negative ads, I have standing to sue him for not being a natural born citizen.

He really does have a problem with where people were born, doesn’t he?

Trump and his lawyer may want to keep the threats down to a minimum, at least until all this is over. 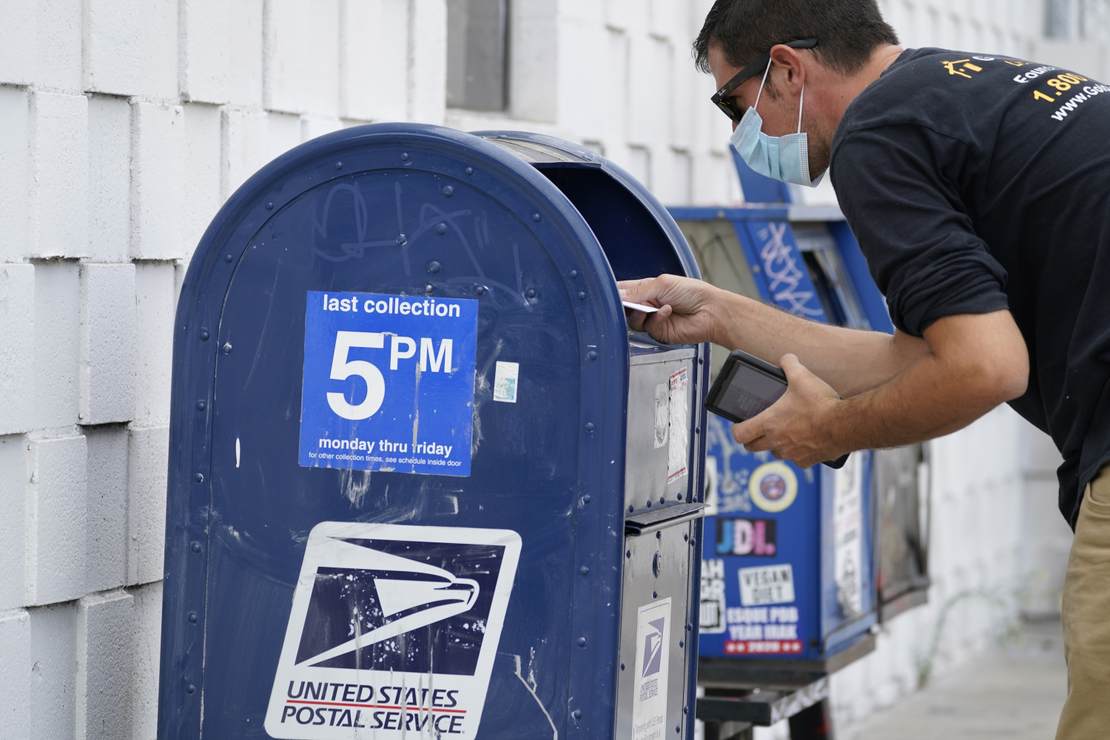 Michigan Will Be Counting Absentee Ballots for Days After the Election