When Trump pal Chris Ruddy, Newsmax CEO, suggested that Trump was considering firing special investigator Robert Mueller, it set off a chain reaction in media, as many began to speculate if the president would really do something that could ultimately prove to cause more trouble for him than it solved.

Face it: The optics of firing another lawman in the middle of investigating Russian interference in the 2016 election would cause the media and Democrats to go apoplectic.

Still, it seems Mr. Ruddy, who later had to admit he hadn’t actually spoke with President Trump apparently did have a legitimate source for his speculation.

The New York Times has reported that Trump was angered by the idea that Mueller and James Comey were friendly with each other, and considers the investigation to be a “witch hunt.”

Trump actually did mull over the idea of firing Mueller, but apparently, White House aides have been successful in talking him off the ledge, for now.

But people close to Mr. Trump say he is so volatile they cannot be sure that he will not change his mind about Mr. Mueller if he finds out anything to lead him to believe the investigation has been compromised. And his ability to endure a free-ranging investigation, directed by Mr. Mueller, that could raise questions about the legitimacy of his Electoral College victory, the topic that most provokes his rage, will be a critical test for a president who has continued on Twitter and elsewhere to flout the advice of his staff, friends and legal team.

And that’s the problem. Trump’s ability to take good advice from those who have more experience in government and dealing with these situations seems to be lacking. Over and over again, he’s proven to be his own worst enemy.

Deputy Attorney General Rod Rosenstein let the Senate committee know on Tuesday that he wouldn’t allow Mueller to be fired without good reason, so Trump is going to have to come up with something better than “witch hunt” if he wants to get rid of Mueller.

“As long as I’m in this position, he’s not going to be fired without good cause,” Mr. Rosenstein said. “I’m not going to follow any orders unless I believe those are lawful and appropriate orders,” he added, emphasizing that the attorney general “actually does not know what we’re investigating.”

He said, “Director Mueller is going to have the full independence he needs to conduct that investigation appropriately.”

Trump is now being rather mum about Mueller and has not directly answered questions about whether he intends to fire Mueller.

As it turns out, he’s hoping the uncertainty will add the kind of intimidation that will yield the results he wants.

That may have been by design, according to a person who spoke to Mr. Trump on Tuesday. The president was pleased by the ambiguity of his position on Mr. Mueller, and thinks the possibility of being fired will focus the veteran prosecutor on delivering what the president desires most: a blanket public exoneration.

I’m not sure attempting to intimidate and manipulate Robert Mueller is a strategy that is going to work out well.

Mueller is a former Marine and decorated Vietnam vet, having received a Bronze Star with Valor, two Navy Commendation Medals, the Purple Heart, and the Vietnamese Cross of Gallantry.

I don’t think losing a job is going to rattle him.

For now, we’re on standby, as Mueller has put together a great team and is plowing through with his investigation.

Trump’s best bet is to sit tight and let this thing play out.

The Attacks on Amy Coney Barrett Begin, They Are as Dumb as You’d Imagine

The Attacks on Amy Coney Barrett Begin, They Are as Dumb as You’d Imagine 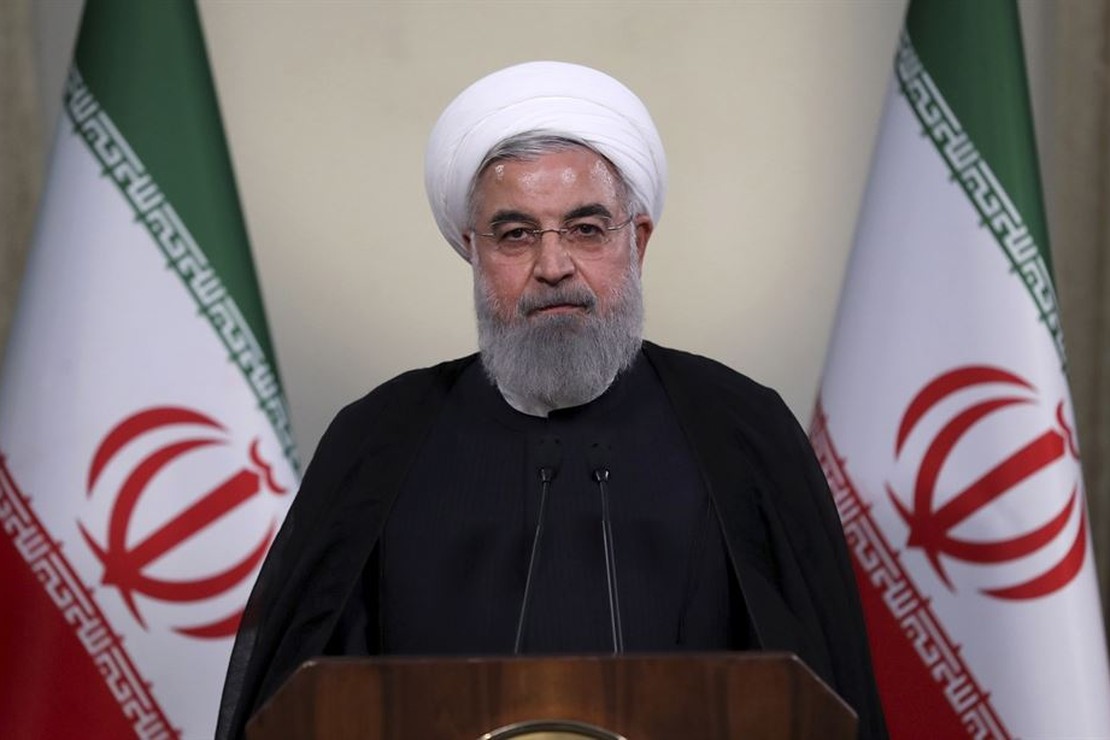