When Vice President Pence visited Colombia earlier in August, in tow was a communications team that included senior members of the U.S. Army.

NBC News is reporting today that these soldiers have been relieved of their duties within the White House, after being caught on security cameras bringing women back to the hotel and into the secure area, without registering them.

“We are aware of the incident and it is currently under investigation,” Pentagon spokesman Lt. Col. Paul Haverstick said. “We can confirm that the individuals in question have been re-assigned back to the Army.”

That’s probably going to look bad on their records. 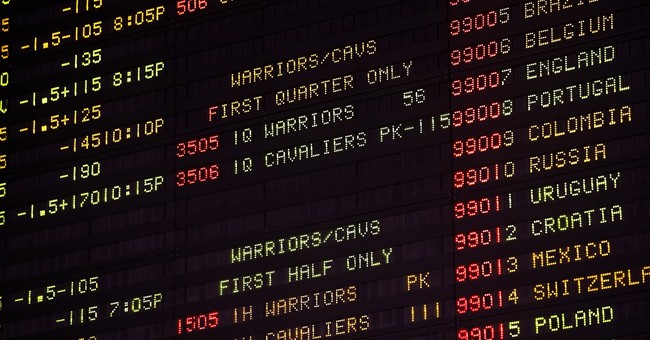 The incident is reminiscent of 2012, when eight Secret Service agents in Colombia, making advance preparations for an upcoming presidential trip brought prostitutes back to their rooms from a local strip club.

NBC News is quick to point out that there’s no evidence that the women brought back to the hotel by the soldiers were prostitutes. New Poll: Trump Now Leading Over Biden, Approval at Record High, Opinion on Riots May Be Nail in Biden’s Campaign