So Are We in or out of the Paris Climate Agreement? Rex Tillerson Says…

Patterico had a whiplash moment on Saturday, when he brought you a Wall Street Journal report that suggested that the Trump administration would not pull out of the Paris Climate Agreement. He then posted an update, based on a statement of denial from the White House.

The White House denies the new @WSJ report saying the US will not withdraw from the Paris climate deal pic.twitter.com/X71VzHytuS

So which is closest to the truth?

I’d pay close attention to the wording of the statement from the White House, especially the use of that word, “unless.”

Secretary of State Rex Tillerson did the Sunday morning talk show thing today, and he’s adding a bit of perspective.

So what is he saying?

Tillerson said on “Face The Nation” Sunday that President Trump feels the U.S. commitments to the agreement — in which each country sets its own commitments and there’s no punishment for not following through with them — are too strict.

“We are willing to work with partners in the Paris climate accord, if we can construct a set of terms that we believe is fair and balanced from the American people and recognizes our economy and our economic interest,” he said.

There’s another qualifier in there – “if.”

Tillerson suggested that the disparity between the United States and China in the Agreement was troublesome.

“If you look at those targets in terms of the Paris climate accords, they were really out of balance for the world’s two largest economies,” he said.

So are we in or are we out?

“Under the right conditions, the president said he’s open to finding those conditions where we can remain engaged with others in what we all agree is a challenging issue,” he said.

Given Trump’s new love of the most liberal of liberal Democrats, what should we believe when his Secretary of State says the president is “open to” remaining engaged in the climate change debate?

Keep your heads down, Republicans. I sense another flip-flop is incoming. 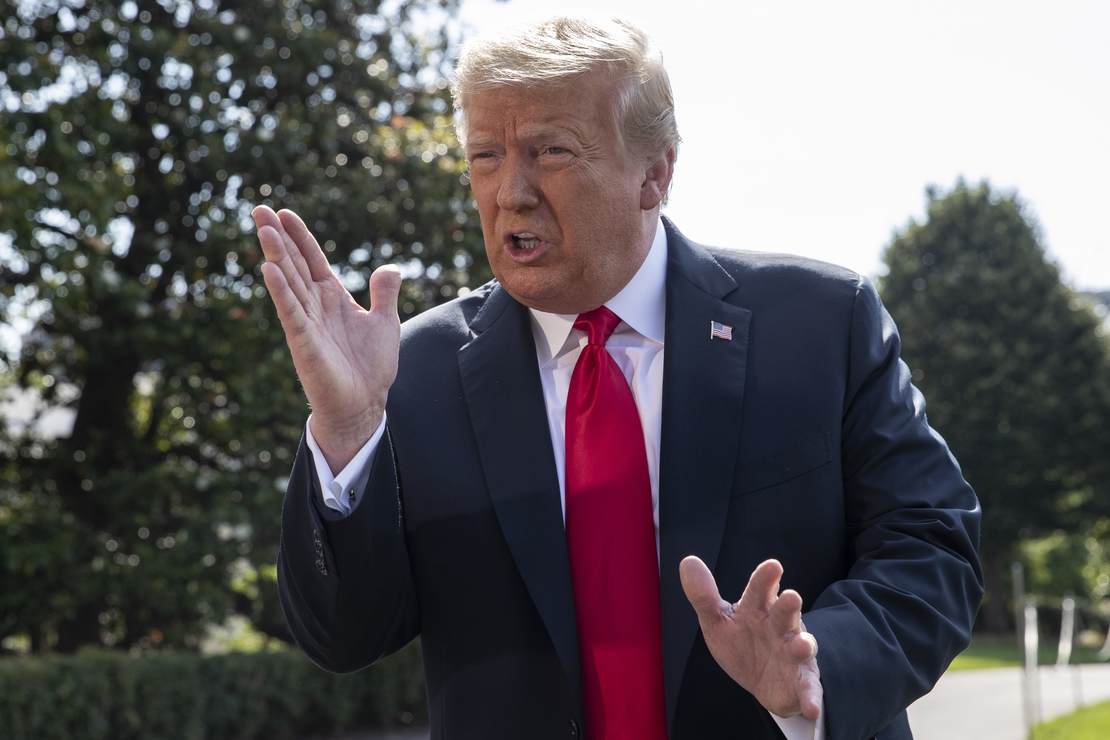 Father of Black Teen Killed in CHOP: If City Can’t Break It Up, Bring in the National Guard