The First Wives Club: Ivana Trump Dishes on Her Continued Influence with the President

Are you familiar with the 1996 film, “The First Wives Club,” starring Goldie Hawn, Bette Midler, and Diane Keaton?

If not, remedy that, ASAP. It’s hilarious. The premise is that three old college gal pals, now middle aged and dealing with ex-husbands who tossed them away for “younger models,” band together to get even against the men who used up their youth and then went off to live out their midlife crises.

Towards the end of the movie there’s about a 20 second cameo by the first wife of President Trump, Ivana Trump.

Never has there been a more fitting cameo.

In support of a new book, “Raising Trump,” Ivana Trump is doing a series of interviews. On Sunday, CBS aired their interview, where she explained that without Ivana, there would be no President Donald.

During an interview on CBS News that aired Sunday, she was asked: “He wouldn’t be who he is without you?”

“That’s for sure,” Ivana Trump replied.

So you’re to blame?

Ivana is the mother of Donald Jr., Eric, and Ivanka Trump. She describes her children as “articulate” and “intelligent.”

She left out “complicit,” but we can see where she’s going.

After 15 years of marriage, Trump moved on to his younger model – Marla Maples. She was the showgirl mistress who refused to abort their daughter, Tiffany, so Trump divorced Ivana and married Marla.

Reportedly, Ivana still holds ill feelings towards Marla Maples for breaking up her marriage, and won’t even refer to her by name, calling her a “nobody.”

Ivana also claims to be a big influence on how Trump behaves today.

Ivana Trump also said she advised the president to tweet to get his message across without having to go through the media.

Tweeting is “his new way, how to put the message across,” she added.

She went as far as to say the president asks her if he should tweet or not, and she encourages that.

Ok. Back to “The First Wives Club,” a club Ivana Trump belongs to –

The first wives in the movie plot against their exes, leading (and misleading) them, through various forms of trickery, until they’ve thoroughly enacted their revenge.

Should somebody refresh the president on what happened to the unfaithful husbands at the hands of their vengeful first wives in that movie?

If Ivana is encouraging President Trump to tweet out the ridiculousness that he tweets out for the world to see, daily, why does he believe it’s for his good? 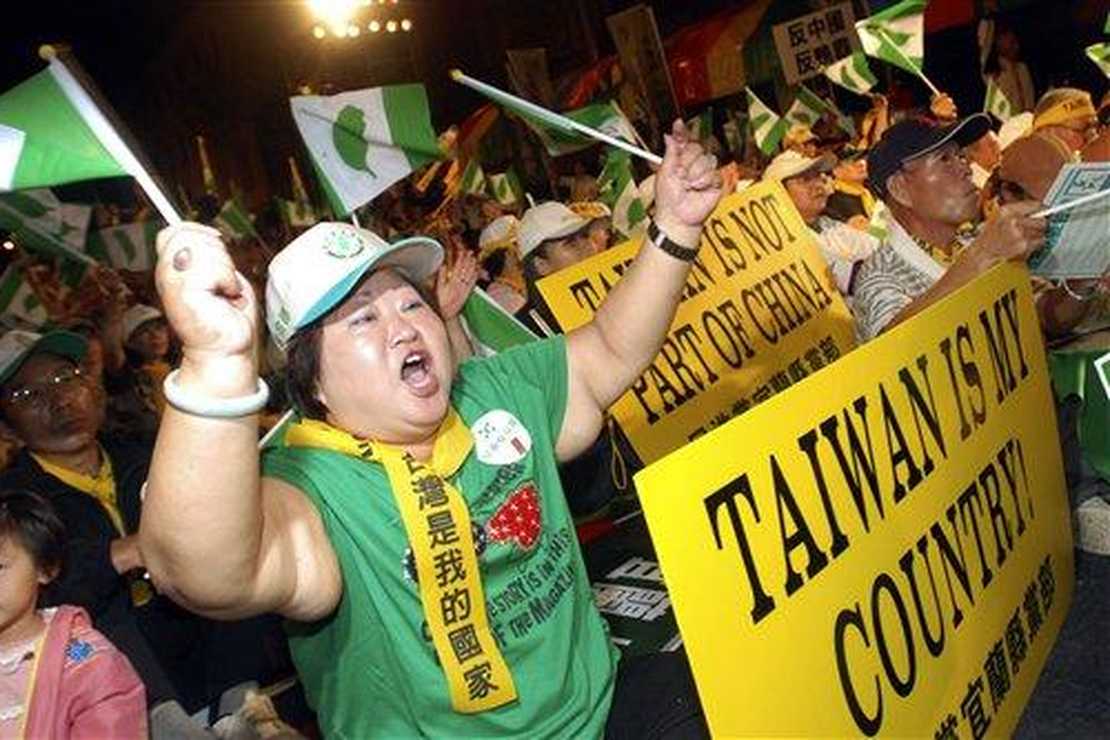 How to Flip a Narrative In One Productive Day