After all of Trump’s incessant harping over the NFL players’ take-a-knee protests during the anthem, he seems lacking in protocols of respect, as well.

As he sat with Sean Hannity on Wednesday night on a Pennsylvania Air National Guard base, the nightly playing of “Retreat” began. “Retreat” is the song played during the lowering of the flag at the end of the duty day on military bases around the country.

How did Trump respond?

Well, he didn’t stand or do anything to honor the lowering of the American flag. He had no idea what it was or why it was suddenly playing.

Trump not only does not stand or place his hand over his heart, but instead talks through the song and assumes it’s being played to honor him or Hannity.

Because everything is to honor the gilded toad.

Hannity didn’t stand either. He was too wrapped up in his euphoric feelings of total love.

While some members of the crowd in attendance appear to be appropriately recognizing the event, Trump babbles on.

“Are they playing that for you or for me?” Trump joked to Hannity.

“They’re playing that in honor of his ratings. He’s beating everybody.”

Because ratings are more important than honoring our flag.

To be fair, Trump’s faithful are more faithful to him than the flag, anyway, and proved it by responding to his dull witted inquiry, cheering it on. I guess it really is too much to expect the Commander-in-Chief to know protocol, or his faithful to hold him to it.

It’s a good reminder whenever you see or hear Trump complain about the NFL, that it really is just a way to distract from other things, for him.

No, There Isn’t an Epidemic of Racist Shootings by Police

Kira Davis: When the Trump Era Is Over America Will Be Ready for President Tim Scott 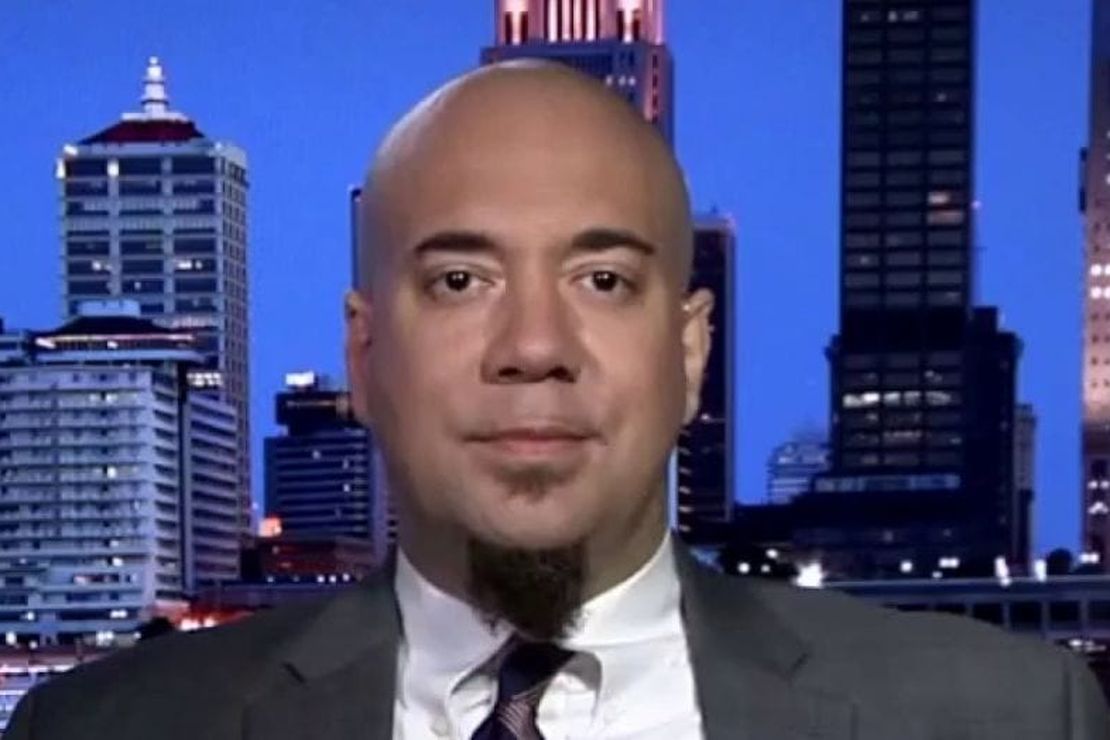 Black Professor to Mark Levin: No Pattern of Epidemic Racism Among Police 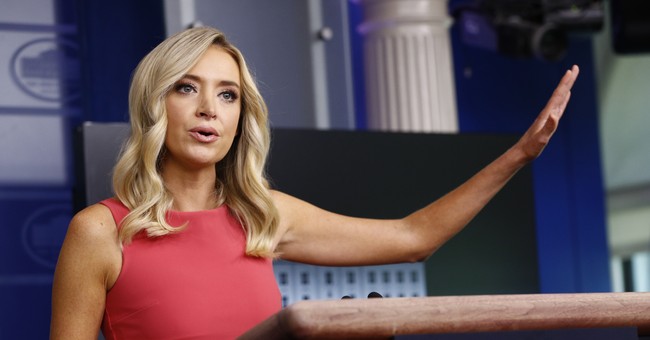