After Arizona Senator Jeff Flake’s powerful speech on Tuesday, where he announced that he wouldn’t be seeking reelection, while also setting fire to the Trump altar, you had to know some of the Trump faithful would have something to say.

And let’s be honest: Jeff Flake is not some paragon of the conservative movement. He’s just not. We can’t even call him a conservative, at all.

As Erick Erickson pointed out, Ben Sasse is doing the same thing, near-daily, and has a solid conservative scorecard, to boot.

No, Flake wasn’t so much as making a stand as he was the dying man, going down shooting.

It doesn’t matter. Whatever his record while in the Senate, every syllable spoken about this new age of Trumpism was absolute and total truth. It needed to be said.

As predictable as the rising sun, Trump’s towel boy, Sean Hannity, used his Tuesday night monologue to go after those in the Senate considered “NeverTrump.”

The fawning apostle of Trumpism laced into Flake, Bob Corker, and John McCain, as well as any others he deemed not sufficiently worshipful of Trump.

“I have a suggestion for all you never-Trumper senators that are heading for the exits, people like Corker and Flake,” Hannity said. “Take your other colleagues with you.”

Wait… did you clear that with Trump before you crafted this monologue? Didn’t Trump just stand shoulder to shoulder with McConnell, declaring that they were on the same page?

As for Ben Sasse, he’s a true conservative (See: Something Hannity and Trump are not). This is proof that it’s not about getting rid of the so-called “RiNO” class, but simply silencing those who are less than sufficiently servile to the king.

“You want to be martyrs, go ahead,” he said. “Here’s my answer to all of you tonight — good riddance. Happy trails, don’t let the door hit you on the way out of town.”

Except you don’t get to make that call, Hannity. It’s up to the people.

Meanwhile, as Hannity and Steve Bannon are declaring victory by driving out another “anti-Trump” senator, you have to wonder several things.

First of all, who will fill those seats? If Republicans lose their majority, Trump is gone. Democrats with a majority will go hard and immediate to remove him.

Secondly, if all Trump’s unthinking loyalists want is equally lobotomized toadies to worship at Trump’s feet, how is that good for our nation? Shouldn’t we require critical thought, heavily seasoned with experience, competence, and a backbone in the higher offices of our government? After all, this isn’t a reality TV show. It’s real life, with real consequences.

I’m just spitballing. I know Trump’s defenders don’t care about anything like that.

.@seanhannity on @SenBobCorker, @JeffFlake & @SenJohnMcCain: They have completely failed to deliver on the promises they made to [Americans] pic.twitter.com/JLAlnePOZv 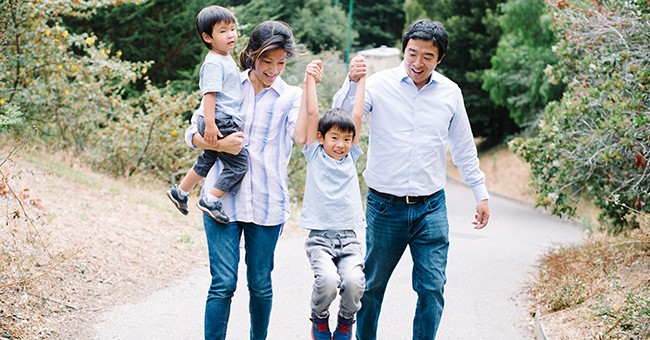