In an email, Papadopoulos claimed that it was top members of Trump’s campaign team that agreed to a pre-election meeting with representatives of Russian President Vladimir Putin.

According to a Bloomberg report, the email was disclosed in an FBI affidavit, supporting criminal charges against Papadopoulos. It is not included in the court documents that detail his guilty plea and cooperation with Robert Mueller’s team.

The message, if true, would bolster claims that Trump’s campaign attempted to collude with Russian interests. But it’s unclear whether Papadopoulos, who pleaded guilty to lying to the Federal Bureau of Investigation, was merely boasting when he sent the July 14, 2016, email to a Kremlin-linked contact. There’s also no indication such a meeting ever occurred.

That part is important. If they’re truly considering a collusion charge, this looks like a solid foundation, but not if they can’t prove it.

Writing to the Russian contact a week before the Republican National Convention, Papadopoulos proposed a meeting for August or September in the U.K. that would include “my national chairman and maybe one other foreign policy adviser” and members of Putin’s office and Russia’s foreign ministry.

“It has been approved by our side,” Papadopoulos wrote.

At the time of the email, Paul Manafort was the campaign chairman. It was reported earlier that Sam Clovis, Trump’s current pick to lead the USDA, was Papadopoulos’ campaign supervisor, at that time, and that he’d been encouraging of his efforts to reach out to Russian officials.

Manafort’s attorney has stressed that he advised against any such meetings.

Papadopoulos developed three separate contacts that he hoped would help dig up dirt on Hillary Clinton, and he kept people within the campaign in the loop.

The communications, by Skype, Facebook, text and email, show the electronic trail the government is following to verify how the campaign handled Russian contacts.

One of those people, identified in court documents as Foreign Contact 2, is Ivan Timofeev, Russian foreign ministry spokeswoman Maria Zakharova said Tuesday. He works for the Moscow-based Russian International Affairs Council, a Kremlin-linked research group, and isn’t a foreign ministry employee, despite Papadopoulos’s assertion, she said.

Timofeev has so far refused to speak with anyone about the contacts he had with Papadopoulos, except to say he felt Papadopoulos was an “enthusiast, with little experience.”

We can also read that to mean: ripe for the picking.

What Does Gina Haspel’s Role in the Suleimani Killing Tell Us About the Russia-Hoax Investigation? 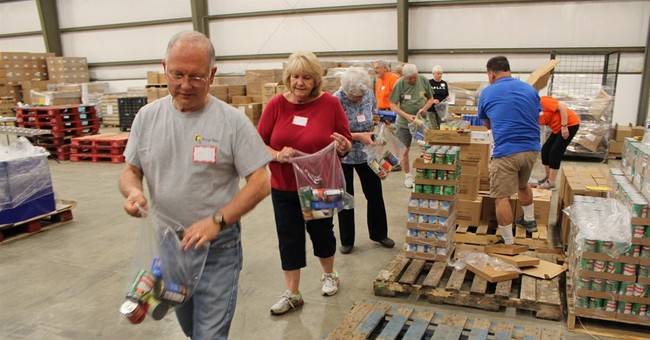