Now let’s talk about the organization of this group of accusers going after Trump.

The accusations span a number of years, the women come from different backgrounds and have different stories to tell (some, like those of the beauty queens’ are similar). It goes to reason that a considerable amount of work went into making this happen.

As I stated in my earlier piece about today’s press conference, they’re being brought together by Brave New Films, a non-profit 501(c)(3) organization that creates documentary videos.

So get a load of the list of video titles they’re responsible for:

They claim to be non-partisan, but it doesn’t really sound that way, does it?

They’re not non-partisan. Were it so, I’m pretty sure a Soros-backed entity wouldn’t be footing the bill.

The things they’re alleging came before Brave New Films got ahold of them, however.

And they were called liars long before this Soros connection to the documentary makers was uncovered.

So does this new revelation mean all the women are lying?

Does it mean they’re all telling the truth?

They deserve to be heard, no matter what.

It’ll make for some interesting (and predictable) chatter on social media and news chat shows, for awhile. 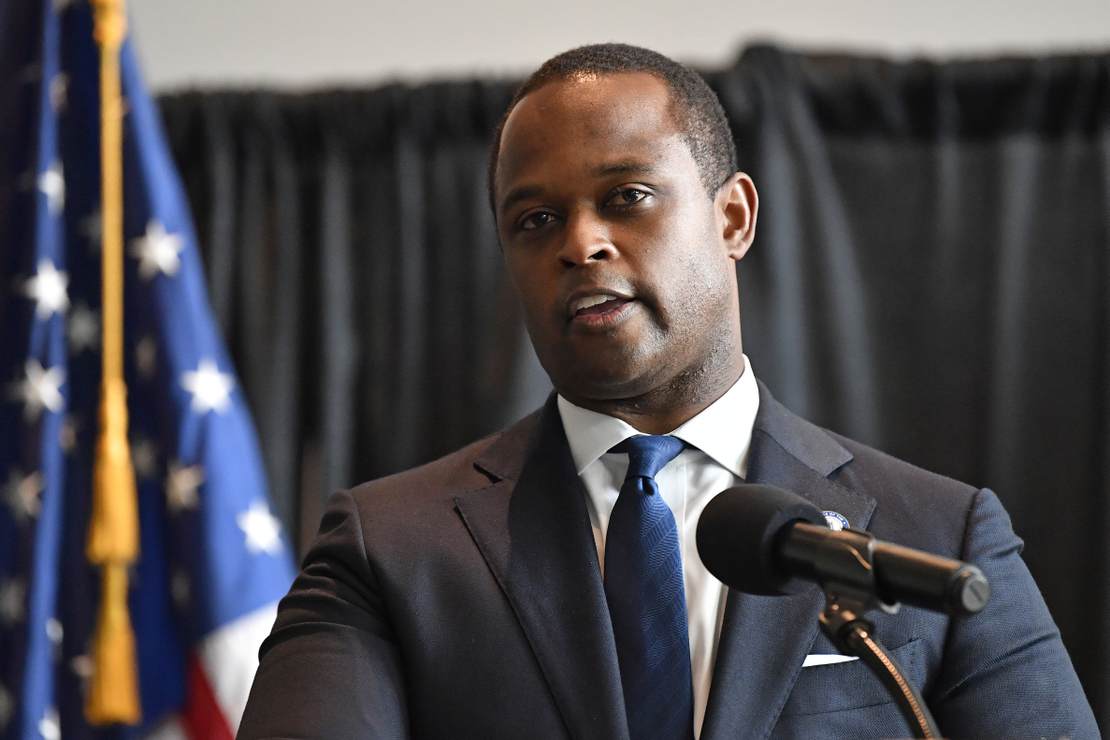 I will be strongly demanding a Drug Test of Sleepy Joe Biden!