How Respected Are We in the World?

So how is the U.S.’ standing in the world these days, at least as far as respect goes?

It depends on who you ask, I suppose.

It’s an interesting contrast in the level of butthurt that has maintained since the 2016 election.

Those folks who were hilariously strewn across convention floors, clinging to their Hillary banners, by 90 percent feel the nation has become less respected.

Gov. Kristi Noem Is Asked About Schools Opening, No Games Are Played

The red capped MAGA crew are still basking in the orange glow of victory, by about 60 percent, who feel we’re more respected. Only 15 percent feel we’re less respected. The final quarter see no change, at all.

So is Trump accomplishing all he was expected to?

About a quarter of respondents to the poll say he’s accomplished more than expected.

Another 29 percent say he’s accomplished less than they expected he would, while 34 percent are all, “Meh,” and say he’s done about what they figured he would.

So perception is everything, it seems.

If you’re a loyalists, he’s exceeded your expectations. If you’re a crestfallen Hillary supporter, still in mourning, we’re pretty much ruined.

And then there are those noncommittal in-betweeners.

The poll had 1,500 respondents, and was conducted between December 24 to December 26. It has a margin of error of 3 percent. Martha MacCallum Nails the Barr Hearing: Dems 'Could Have Just Propped Up a Picture of Him and Yelled at It” 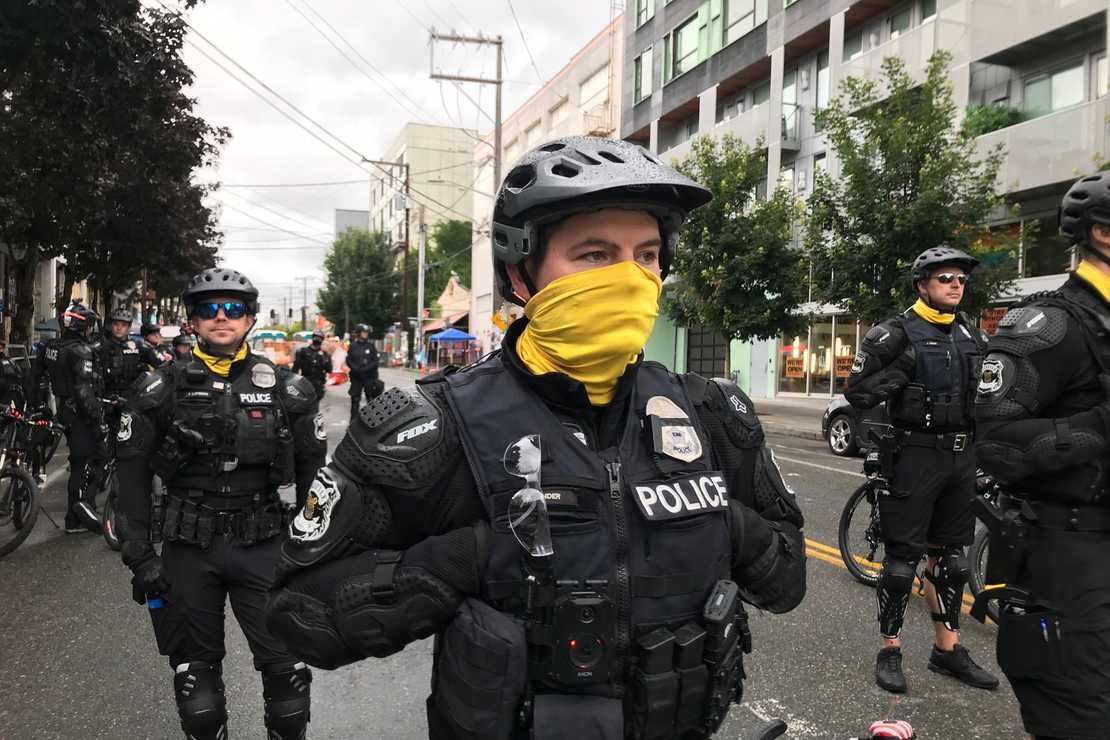 Police Tell Business Owners in Seattle 'You're on Your Own'

Seriously, Lady: PA Dem Who AG Barr Laughed at During Clown Show Hearing Took a Racial Swipe at Him