Do You Still Think Al Franken Is Leaving the Senate? Well…

How many people were predicting that Minnesota Senator Al Franken was bluffing, when he gave his angry speech, announcing his departure from the Senate?

Franken was pressured to resign after multiple accounts of inappropriate behavior towards women.

Franken is a grabber.

Following his announcement, Minnesota Governor Mark Dayton appointed his Lt. Governor Tina Smith to take Franken’s place, but many saw Franken’s announcement as a ploy. The nation was embroiled in the drama that was the special Senate election in Alabama, to fill Jeff Sessions’ vacant Senate seat. If Republican Roy Moore, himself in the middle of an uncomfortable scandal involving teen girls won, and Republicans didn’t immediately expel him, then Franken could stay and the Republicans looked to be the toads.

But Moore didn’t win, and Franken had already said he was leaving.

Well, start counting down the hours. Franken is gone by Tuesday, and Smith will be sworn in on Wednesday, by former Vice President Walter Mondale.

From the Associated Press:

Smith told the Star Tribune that she has “fundamental differences in values and approaches” with President Donald Trump and some of her new Republican colleagues.

“But I am looking forward to working with my colleagues across the aisle on places where we could accomplish something,” Smith said. She cited infrastructure improvements as an area where the parties could find common ground.

In November 2018 there will be a special election to determine who serves out Franken’s remaining two years in the Senate. Smith plans to run.

Franken sat on a series of committees, and Smith doesn’t know if she’ll be taking his spot with those committees (Judiciary; Health, Education, Labor and Pensions; Energy and Natural Resources; and Indian Affairs) yet, or not.

Most of Franken’s staff will be staying on in Washington and Minnesota.

“I have a job to do to hit the ground running and be the most effective senator I can be,” Smith told the newspaper, “and also to go to Minnesotans and ask for their support as I run for Senate in 2018.”

Smith is making internet access for all Minnesota businesses an early priority (I didn’t know that was still a problem).

“If I am a small business person from Eden Prairie, Minnesota, I have access to high-speed internet,” Smith said. “But if I’m trying to create and grow a business out of my grandparents’ farmhouse outside Fergus Falls, I can’t do that. … That’s another example of an issue where there’s a lot we can accomplish at the federal level.”

Smith has signed a lease for an apartment a mile from Capitol Hill. She plans a subdued celebration with family and close friends on the day of her swearing-in. She also plans a series of community events in Minnesota soon after taking office.

Well, good for her.

Any chance of us getting to see Franken leave Washington, like maybe a “perp walk” setting? 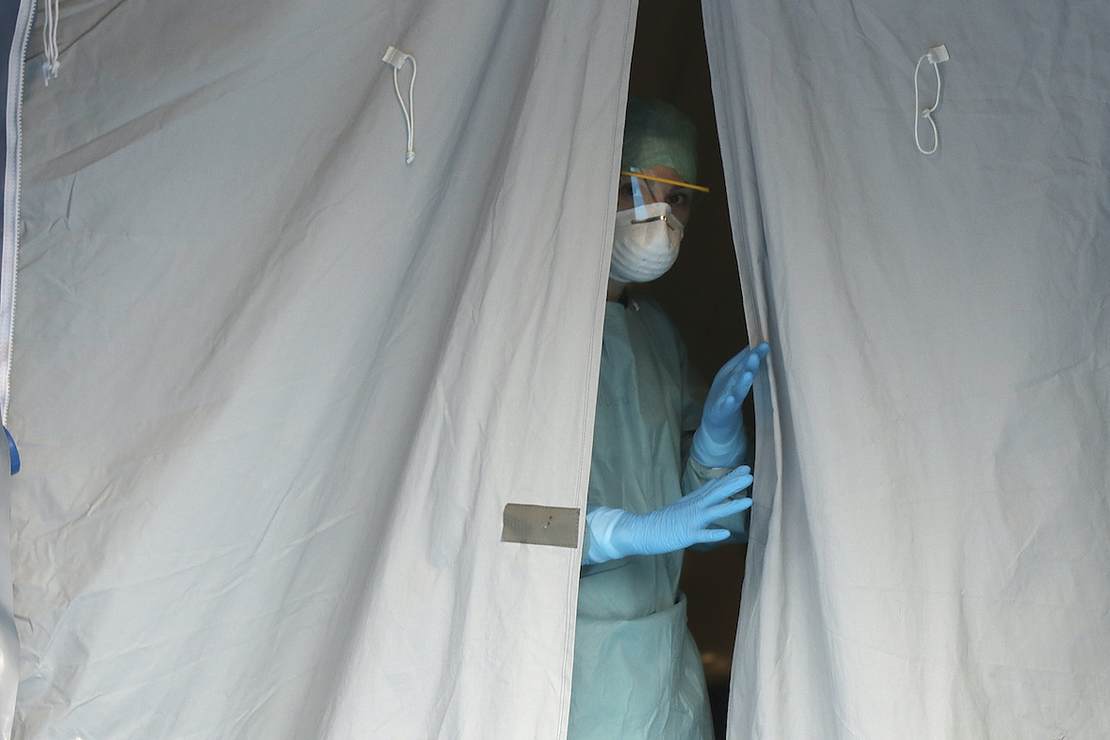