While Trump’s defenders describe the president as the most bigly innocent leader in the history of the world, he sure does act like somebody who’s guilty as sin.

As I told you earlier, former White House chief strategist Steve Bannon’s testimony before the House Intelligence Committee on Tuesday was called a “free-for-all” by some.

Bannon refused to answer any questions about his time in the White House, or the transition period, making the whole hearing an exercise in futility.

So why did he walk in so tight-lipped?

Because the White House got to him before his meeting today and told him not to talk about those things.

So how are the members of the House Intelligence Committee responding?

Although the “gag order” is not a formal invocation of executive privilege by the White House, Schiff told MSNBC host Chris Hayes: “This is the broadest effort to effectively gag a witness we have seen.”

Another Democratic member of the intelligence panel, Rep. Jim Hines of Connecticut, also complained on CNN that Bannon did not answer many of the investigators’ questions because of a “very novel theory of executive privilege.”

Rep. Devin Nunes issued a subpoena for documents and testimony, due to Bannon’s unwillingness to come clean.

Schiff remarked it was the first time any subpoena has had to be issued from the committee because the White House had stopped the witness from speaking.

Seriously. For those who insist we’ve got the most forthright, squeaky-clean president ever, explain to me how this doesn’t seem like they’re trying to stop something from coming out.

Additionally, Mike Conaway, R-Texas, said after the nearly 10-hour interview that the committee would retrieve the answers they were looking for, according to Chad Pergram from Fox News.

“We’re going to get these answers. This witness is not an executive. We have additional questions,” Conaway was quoted as saying.

So the disgust with Bannon’s refusal to give answers was bipartisan.

Bannon has said he’d give his answers to special counsel Robert Mueller, who issued a grand jury subpoena to Bannon last week.

“As with all congressional inquiries touching upon the White House, Congress must consult with the White House prior to obtaining confidential material,” Sanders said. “This is part of a judicially recognized process that goes back decades. We’ve been cooperating fully with these ongoing investigations and encourage the committees to work with us to find an appropriate accommodation in order to ensure Congress obtains information necessary to its legitimate interests.”

Confidential material? They just want to ask Bannon some questions.

And if you were working fully with Congress, why tell Bannon not to answer those House Intelligence Committee questions?

I think we all know. 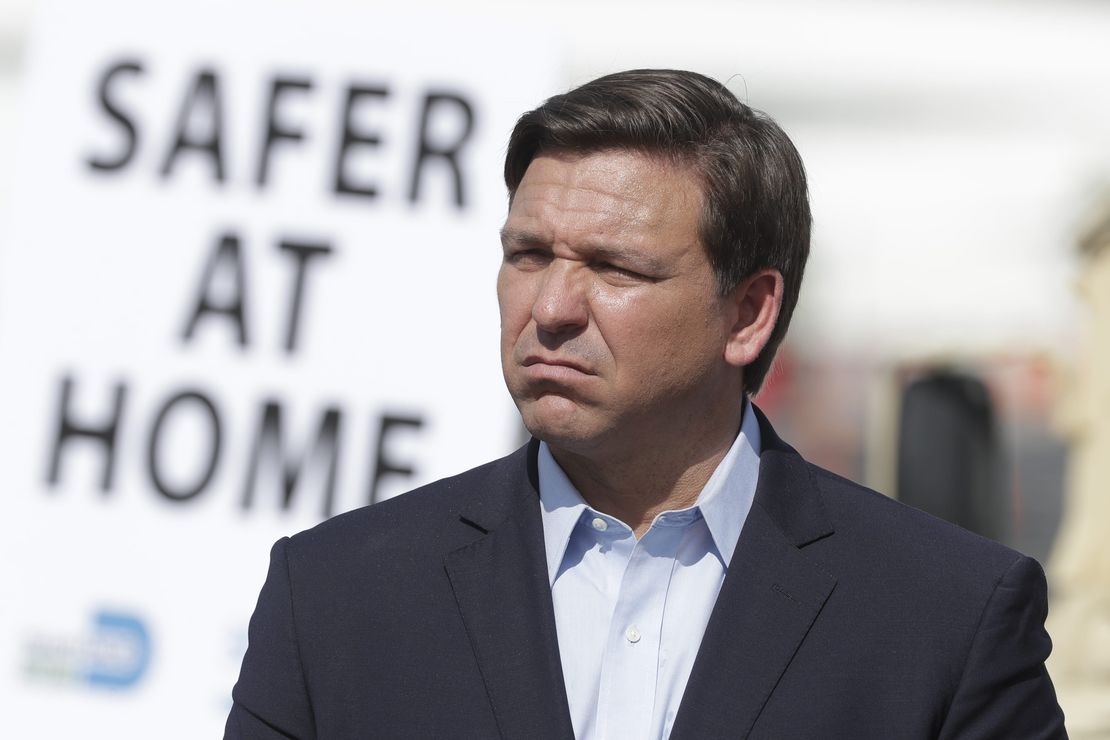 The Morning Briefing: Treatment of Ron DeSantis vs Andrew Cuomo Is Why People Should Hate the Media

Across the Wide, Growing American Divide