So Russian President Vladimir Putin is unconcerned with the recent indictment by a U.S. grand jury of 13 Russian citizens and 3 Russian companies for their part in interfering in the 2016 election.

In an interview with NBC’s Megyn Kelly, the former KGB agent was dismissive, at minimum, with the fuss being made over our election and the possibility of Russian interference.

“So what if they’re Russians?” Putin said of the people named in last month’s indictment. “There are 146 million Russians. So what? … I don’t care. I couldn’t care less. … They do not represent the interests of the Russian state.”

I’ll give this to him: He’s right in that proving who, specifically, put them up to what they did to attempt to turn the tide of the election, could prove to be difficult. The notion that they were doing it on their own, however, seems a bit far-fetched, to say the least.

Putin has an idea who may have done it, however.

“Maybe they’re not even Russians,” he said. “Maybe they’re Ukrainians, Tatars, Jews, just with Russian citizenship. Even that needs to be checked. Maybe they have dual citizenship. Or maybe a green card. Maybe it was the Americans who paid them for this work. How do you know? I don’t know.”

As Kelly pressed him on his concerns that his citizens had interfered in a U.S. election, you get the impression that he’s not losing any sleep over it.

“We in Russia cannot prosecute anyone as long as they have not violated Russian law,” he said. “At least send us a piece of paper. … Give us a document. Give us an official request. And we’ll take a look at it.”

“Could anyone really believe that Russia, thousands of miles away … influenced the outcome of the election? Doesn’t that sound ridiculous even to you?” he said. “It’s not our goal to interfere. We do not see what goal we would accomplish by interfering. There’s no goal.”

That might fly in the current Oval Office, but too many have already figured out the goal, and it’s not for our good. In fact, we’re not even the only ones they’ve pulled this on, so the innocent act doesn’t wash.

The goal is, quite frankly, a nation so crippled from the inside by turmoil and distrust among citizens, as well as gross incompetence in the top office of the land, that a once powerful nation is rendered incapable of posing a threat to Russia’s greater ambitions.

It doesn’t hurt to have a president who views Russia and its president in warm terms.

And yes, while Putin was cantankerous at the suggestion of meddling in a U.S. election, he also knows who he’s dealing with, with Trump, and was sure to get his praise in.

In the interview with Kelly, Putin called the U.S. president “a businessman with vast experience” and “a quick study” despite being new to politics.

“He understands that if it is necessary to establish a cooperative relationship with someone, then you have to treat your current or potential partner with respect,” Putin said. “Engaging in mutual accusations and insults, this is a road to nowhere.”

Asked why not, he said: “I have other ways of expressing my point of view or implementing a decision. Donald is a more modern individual.”

Trump is not a hard character to figure out, and if anyone thinks a man with Putin’s background has not studied every angle of Trump, finding every weakness and every character flaw, they are mistaken.

He could have the nuclear codes for the price of complimenting Trump’s choice of shoes.

For now it pays to remember that (Here it comes) no, Russia is not our friend, and that if Putin is buttering you up, it’s for a reason, but not one for your good.

Russia are currently working against us in Syria, by propping up Assad. Our forces have clashed with theirs numerous times.

It’s a sick game being played, currently, where Putin feigns outrage and postures as a statesman and forthright politician.

CNN Erects a 'Wall' to Their Own Hypocrisy Cancel St. Louis? Advocates Are Aiming to Rename the 'Lou 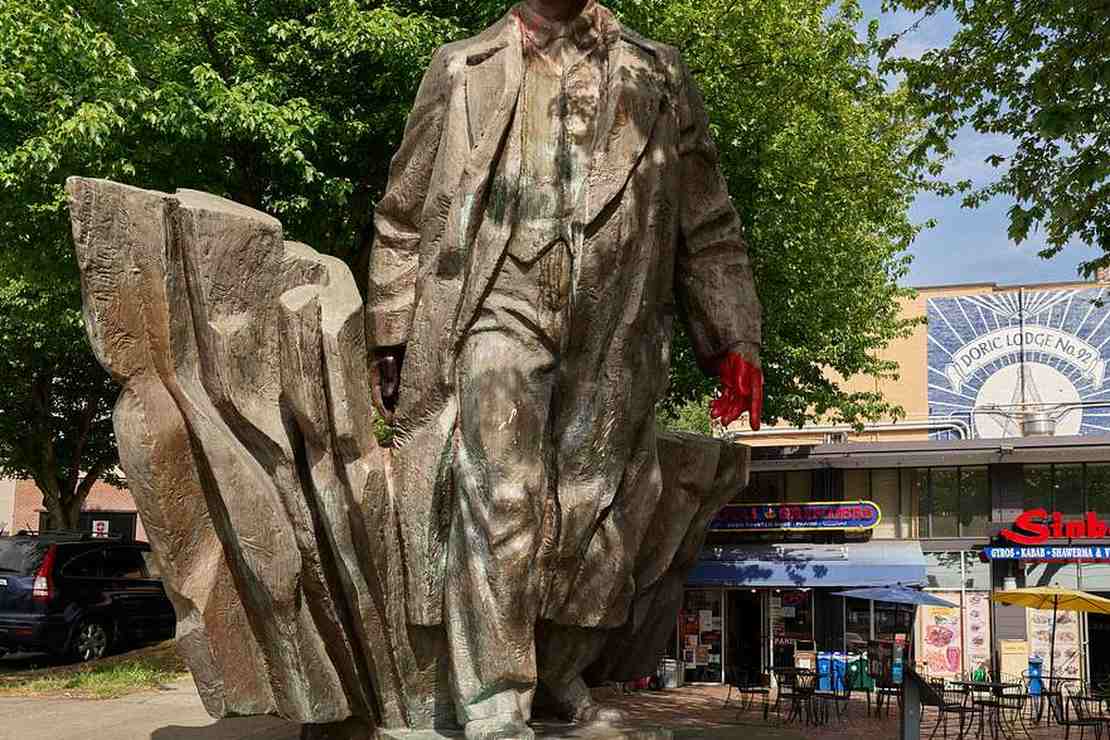 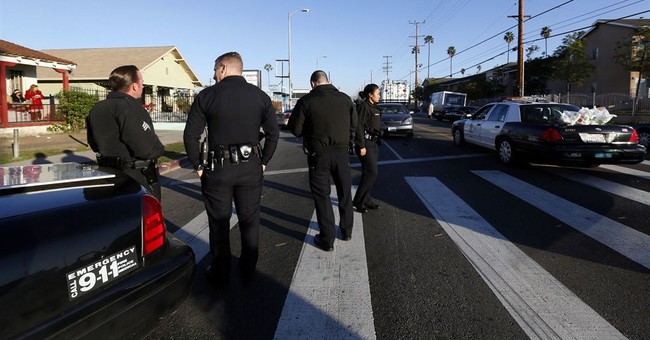