Tucker is Right: ‘Antifa’ IS the Militant Wing of the Democrat Party

One thing has become abundantly clear in the wake of Sunday’s violent ‘antifa’ rampage: the liberal Democrats who run Berkeley have happily let their town be occupied by an enemy state. Enemy state in that ‘antifa’ fascists are against all the freedoms that true Americans hold dear.

The problem is that liberal Democrats don’t see ‘antifa’ as the enemy because ‘antifa’ has become the de facto militant wing of the Democrat party. Those be-masked cowards using their “Peace” and “Love” signs to beat others? They’re Nancy Pelosi’s henchmen and henchwoman (let’s not leave out those lovely ladies who happily cover their faces, chant foul-mouthed slogans, and beat the crap out of their political opponents).

How do we know this? Because Nancy Pelosi and Jerry Brown and any number of leaders of the Democrat Party have failed to denounce the terrorist actions of ‘antifa.’ And there has been ample opportunity for them to do so.

And where is the media clamoring to hold Democrat politicians accountable for the actions of the ‘antifa’ fascists? They sure have been all over Republicans to denounce white supremacists even though there is far less a connection between the GOP and the KKK (see: Robert Byrd) than there is ‘antifa’ and the Dems. Spoiler alert: the mainstream media is the communications arm of the Democrat party.

All of this was discussed last night on Tucker Carlson Tonight. Tucker’s guest was Joey Gibson, whose Patriot Prayer group was the latest catalyst for the ‘antifa’ to silence free speech and beat people to a pulp. Patriot Prayer was scheduled to hold a peaceful free speech rally in Berkeley on Sunday, but were forced to cancel when threats by ‘antifa’ made it clear that people were going to get hurt.

Stifling the free speech and right to assemble of the Patriot Prayer group wasn’t enough for ‘antifa’ – they showed up anyway with their cowardly faces covered and the intention of hurting others.

Joey Gibson also showed up, knowing that there was a chance he’d be attacked. And attacked he was, while Berkeley police stood by and watched it happen (video footage below). The violence against him only stopped when the police put GIBSON into handcuffs and carted him off.

According to Gibson, Berkeley police were told not to intervene at the direction of the Democrat leaders of Berkeley. To recap, bad guys okay to do as they please, good guys must stand by and watch. It’s hard to deny that Democrats and ‘antifa’ are fast becoming one and the same.

Or, as Tucker rightly put it:

“This is a political militia that is doing the bidding, in effect, of Nancy Pelosi and Governor Jerry Brown and the mayor of Berkeley and all these supposedly mainstream Democratic politicians, and this is a militia hurting American citizens for saying what they think.” 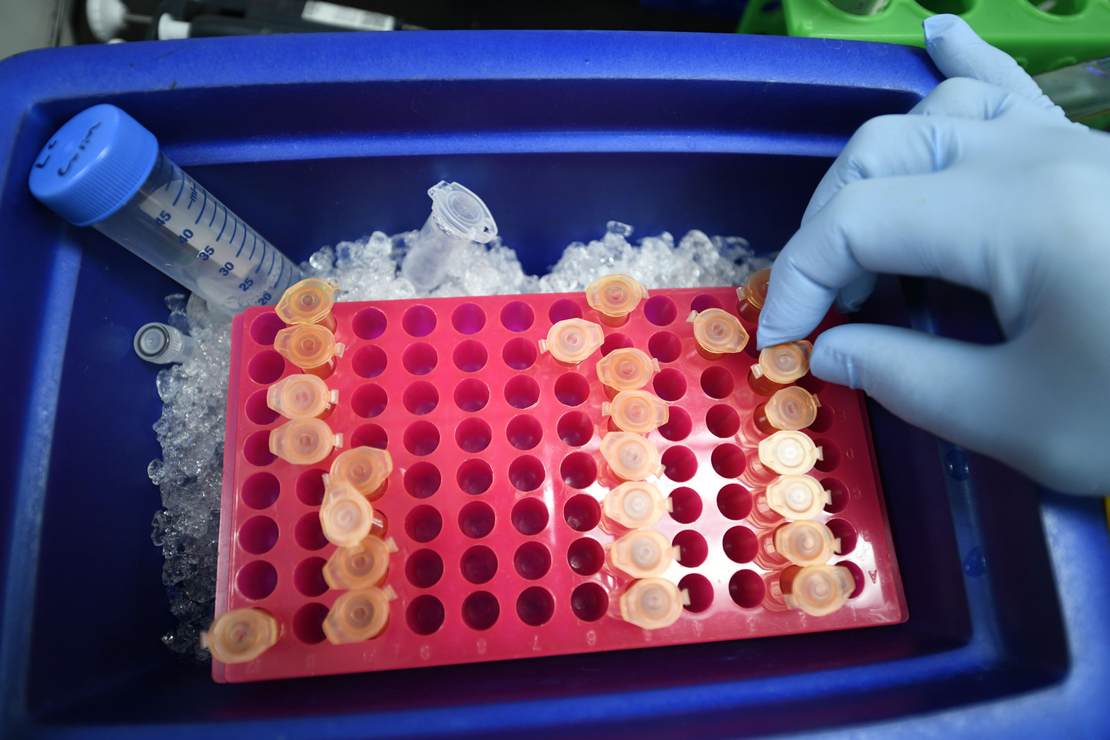