Back in 2016, while still on the campaign trail, Cruz attempted to explain how he’d be a different kind of president than Donald Trump. Cruz said he wouldn’t “cut deals” with the likes of Nancy Pelosi and Chuck Schumer, but Donald Trump would.

Fast forward to September 6, 2017, and Ted Cruz’s prediction has come true. Donald Trump has indeed cut a deal with Pelosi and Schumer on raising the debt ceiling, and has now put the duo in the driver’s seat for upcoming budget negotiations.

“We’re seeing something fairly remarkable happening on the political terrain. We’re seeing the Washington establishment abandoning Marco Rubio. I think they’ve made the determination that Marco can’t win. And they’re rushing to support Donald Trump. And just yesterday Bob Dole explained why the establishment is supporting Donald Trump. They said he’s someone we can make a deal with. He’s someone we can cut a deal with.”

“And I would note Donald just a couple of days ago drew the difference between me and him. And he said, look, Ted won’t go along to get along. He won’t cut a deal. So if as a voter you think what we need is more Republicans in Washington to cut a deal with Harry Reid and Nancy Pelosi and Chuck Schumer, then I guess Donald Trump’s your guy.” 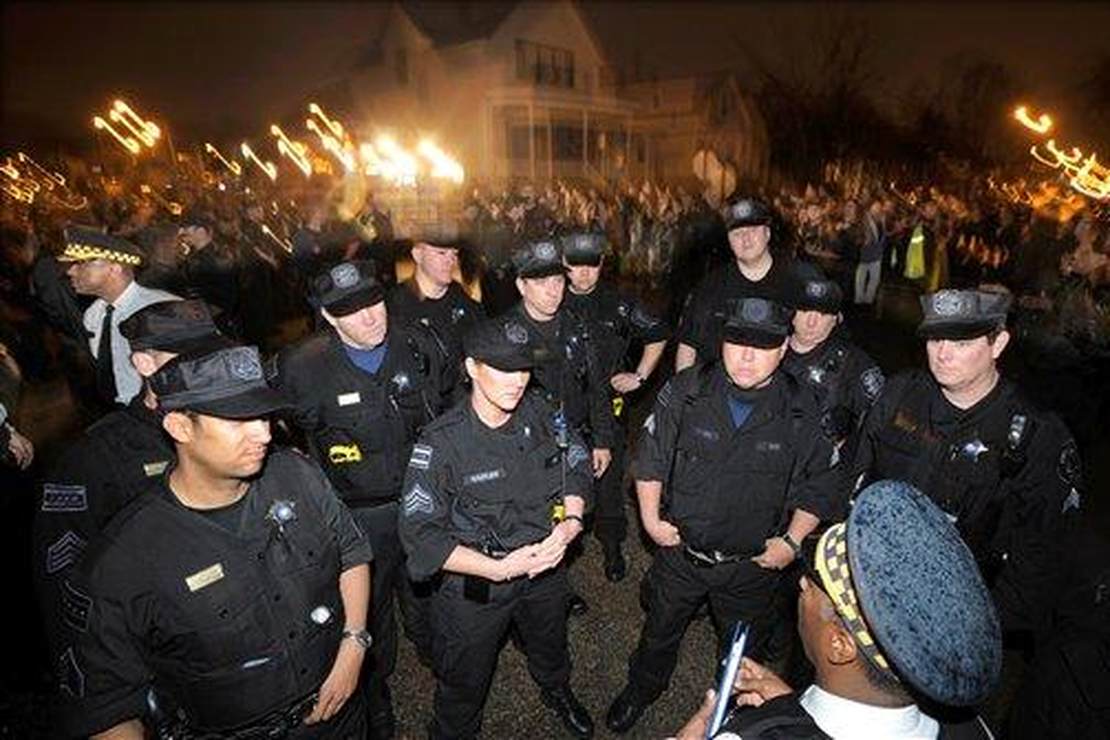 Even Bill Maher Has Had Enough of SJWs and Cancel Culture