Forget the TOP TEN list you usually get from the media. We have dug deep here at Red State and courtesy of our friends across the pond at Daily Mail we now have the 42 REASONS HILLARY LOST.

Now I know what you are thinking, just 42? Seems with her world tour of complaining it should be in the mid 100’s by now.

I should mention before I begin that the article listed above is a story about former Clinton pollster Mark Penn’s new book called ” Microtrends Squared: The New Small Forces Driving Today’s Big Disruptions.” and in it, he reveals that it was not really a secret that the Clinton’s had an open marriage.

That is why I ‘m going to focus on the 42 reasons good ole Hill lost because the reasons are just lovely. Here are some of my personal favorites.

1. EVERYONE WHO ASSUMED SHE WOULD WIN

‘I was the victim of a very broad assumption that I was going to win,’ she told the Codecon convention.
( ok that makes sense, I guess)

Clinton says polls in key states did not serve her.

‘I think polling is going to have to undergo some revisions in how they actually measure people,’ she told the Codecon convention.

‘How they reach people. The best assessments as of right now are that the polling was not that inaccurate, but it was predominantly national polling and I won nationally.’
( So everyone assumed she would win based on the bad polling numbers. Gotcha)

The newspaper was blamed as early as May at the Codecon conference in Rancho Palos Verde, California.

She singled out its managing editor Dean Baquet – the paper’s most senior editor – and said of coverage of her email issue under his direction: ‘They covered it like it was Pearl Harbor.’
( That analogy has so many routes but I won’t go there)

Hillary does not do Netflix and chill – or if she does, she doesn’t find it very relaxing.

‘Eight of the top 10 political documentaries on Netflix were screeds against President Obama and me,’ she claimed at the Codecon convention.
( Can you imagine her Netflix and chilling with Tony Weiner and Huma? Nope, neither can I.)

The NBC Today show anchor quizzed both candidates at a ‘commander-in-chief forum’ on board Intrepid in New York.

But Clinton – who went first in the back-to-back interviews, complained about Lauer focusing on her secret server and whether it raised questions over her trustworthiness.

‘Lauer had turned what should have been a serious discussion into a pointless ambush. What a waste of time,’ she writes in What Happened. She later delighted in his firing for sexual misconduct, saying in December: ‘Every day I believe more in karma.’
( Matt Lauer asks ONE semi-tough question of a Democrat and he gets kicked like this by Hillary. #Shameful)

Click over HERE for the full list and see if you agree or have more to add.

Watch: Black People In Harlem Reveal What They Think About the Concept of 'Abolishing the Police' The Roger Stone Trial Revealed The Farce That Was The Special Counsel's Office: Part One What Impact Will Millions Of New Gun Owners Have On The 2020 Election? 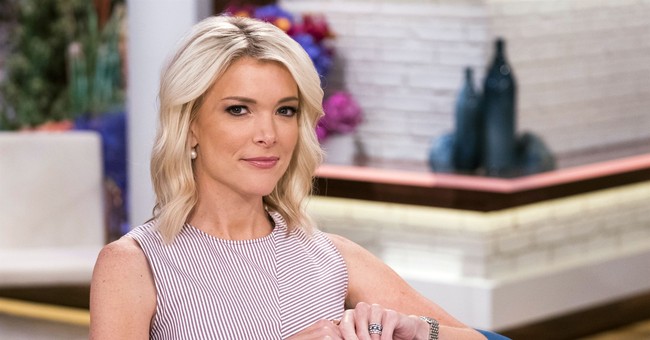 Does Megyn Kelly Get It Now? 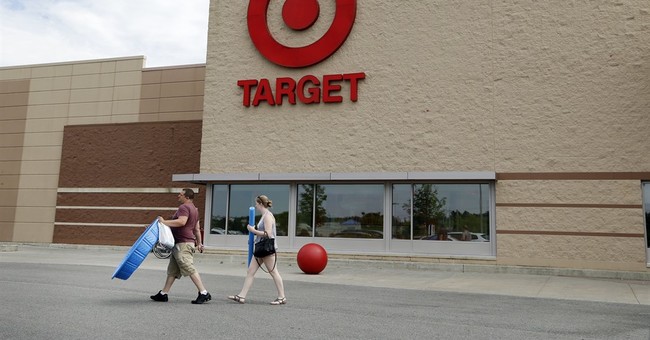