Church On The Circles Awesome Publicity Stunt, Lock Up Jesus!

Trolling and publicity stunts fit so well together.

Monday night the Church On The Circle in Indianapolis put up what I consider to be the best troll/publicity stunt I have seen since…….well, that I have ever seen.

They put the Baby Jesus, His mother Mary and His stepfather Joesph, in a cage to help protest, raise awareness or just simply misconstrue scripture.

According to the organizer of this, the reason why they decided to do this via the Indy Star was…..

The Rev. Lee Curtis, who came up with the idea for the demonstration, said the Biblical trio was a family of refugees seeking asylum in Egypt after Jesus’ birth.

I’m just going to skip the “every family is holy” part being we would need to go down the waterslide of original sin and we don’t have enough space here.

I actually admire this congregations leadership for taking a stance here. They are thinking outside the box by putting statues in cages. They know they are going to get some undeserved hate thrown at them in a state that went for President Trump and the current Vice President and former Governor of Indiana, Mike Pence by fifty-seven percent.

Yet they are kinda fudging the story here.

The Holy Family did flee to Egypt when an angel of the Lord told Joesph in a dream to do so.

Now, of course, there were no border checkpoints to cross or to disobey. You had no passports or any other forms of id you needed to carry so skipping into Egypt or any country was not hard.

Now I am not a historian ( although I play one on my radio show) and I have never heard of any country two thousand years ago offering what we do to people who both come here legally and ILLEGALLY.

* Cable T.V. ( ok, this one is unfair, being TV was not yet invented and CNN had yet to run with a silly narrative like this yet)

The one thing that we do have in common today with those people traveling two thousand years ago, unbelievably, is the human trafficking and slave trade concerns.

I wish this church and others did a prop in a cage about that.

This country DOES HAVE a moral obligation to take care of those who our authorities come in contact with while we figure out who is in trouble and who is trying to cause it. No one deserves to be mistreated and that is not happening here.

We are checking people out who are coming into this country both legally and illegally and for the security of this country and it’s long-term well being this needs to be done.

Jesus never kicked in a door, He politely knocked to be let in. Patrick Ewing tests positive for COVID-19, in isolation at hospital 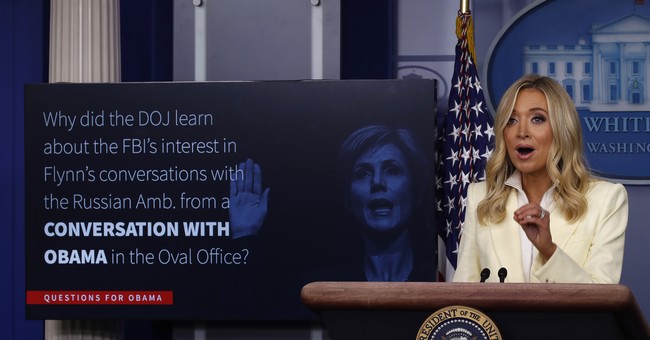