Bad couple of days for those who have been tweaking President Trump the past year or so.

Just breaking over the interwebs is the news that FORMER lawyer to Stormy Daniels, Michael Avenatti, has been charged with extortion of some company called Nike. According to CNBC…

Celebrity lawyer Michael Avenatti is being charged with wire and bank fraud for an alleged effort to extort Nike, federal authorities said Monday.

A press conference is scheduled to discuss the charges against Avenatti in Los Angeles on Monday afternoon.

Al Sharpton must be blushing.

We will circle back around to this for a press conference that is happening later today but in the meantime look to see if POTUS 45 jumps in on this on Twitter. Seattle police find van 'filled with tasers, bear spray, spike strips and an IED' that were allegedly handed out to rioters on Saturday 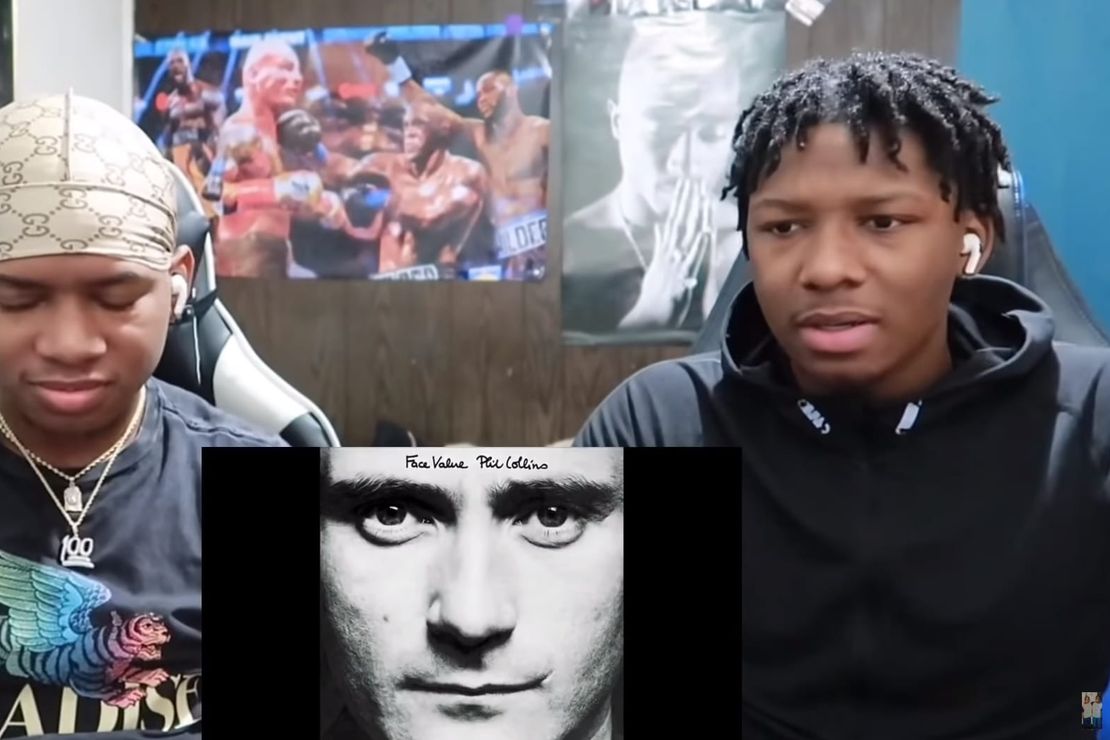