Now that the impeachment drama is mostly behind them the nation’s leading Democrats have to start focusing on the election in just 9 months. As the top elected Democrat in the nation, House Speaker Nancy Pelosi would not only like to keep but add to her coalition in the House of Representatives but maybe get lucky and get her political bunkmate Chuck Schumer the Senate Majority Leader’s gig.

So she is giving a warning about supporting out loud the pie-in-the-sky ideas of candidates like Bernie Sanders.

The nation’s most prominent elected Democrat said Friday her party must resist the temptation to chase progressive dreams, such as Medicare for All, if it wants to win the 2020 elections. The key to victory, House Speaker Nancy Pelosi said, is policies that appeal to the political mainstream.

“There’s plenty of progressive work that we can do in the mainstream without, um, shall we say, having the luxury of our exuberances in carving up a pie we don’t even have,” she said.

“We all understand what is at stake,” Pelosi said. For Democrats, it’s defeating President Donald Trump and maintaining the House and winning control of the Senate.

This is Pelosi being cautious and crafty. She knows that Alexandria Ocasio Cortez and the rest of the kids in the progressive cheer squad are supporting Bernie so if she says anything outright like Hillary or some of the other Democrats who have popped off, she has trouble in her caucus. Yet she would like to defeat Trump and get the Senate under Democrats’ control. If a Bernie or a Bernie wannabe runs she knows it becomes harder to do either of those.

This is a difficult road to walk as more Democrats will start outright sniping if Bernie wins Iowa on Monday and they will pressure Pelosi to pipe up.

End of the day, if you support Donald Trump or want to keep the Senate in GOP hands after November you better get out and vote later this year. If you think Trump or anyone else is a shoo-in you will be disappointed come the end of next year.

Real GDP Is Much Worse Than It Looks 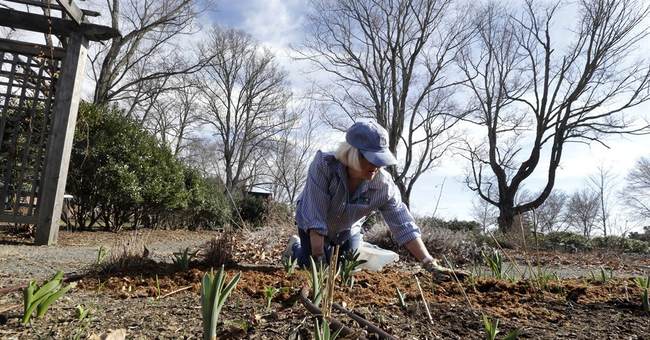 Tips on How to Isolate Well