Being afraid of people who have views liberal Democrats don’t like isn’t a phenomenon contained to just College campuses, it is also infecting our legislative bodies and the result is becoming dangerous for our constitutional freedoms like speech, assembly, and petitioning or elected leaders.

George Orwell could not have written what Chicago area Democrats have crafted in the Illinois legislature regarding one of the states most outspoken pro-life organizations and what they want to do to pro-lifers constitutional rights.

On the same day as the nationwide opening of the film Unplanned, Deerfield Democrat state Rep. Bob Morgan along with several others, including one of the most radical lawmakers in Illinois Rep. Kelly Cassidy, introduced legislation on Friday calling for the Secretary of State and Illinois State Police to investigate the Illinois Family Institute and its activism arm Illinois Family Action.

Morgan and other Democrats are upset that IFI and a group of some 4,000 other pro-lifers came to the state capital recently to protest a pair of extreme abortion bills making their way towards Gov. JB Priztker’s desk, one bill would take away all rights for a fetus and permit late term abortions.  This is coming on the heels of former Republican Gov. Bruce Rauner signing legislation that makes Illinois taxpayers pay for abortions in the state and legislative efforts to permit up to birth abortions in New York and infanticide comments from Virginia Democrat Governor Ralph Northam.

In the bill(full text here) the radical pro abortion Democrats in the state legislature complain “A lobby day sponsored by Illinois Family Action in March 2019 overtaxed Capitol security…” O’ how awful for Illinois’ radical Democrats to have to see and hear from a few thousand pro-lifers. Wonder how they are going to react when Illinois gun owners come to town soon for their annual lobbying day.

The bill(HJR 55) then cites the Southern Poverty Law Center as its justification for calling the IFI/IFA a hate group for which it should be prohibited from lobbying state lawmakers and possibly even organizing rallies and other events at the capitol building.  The SPLC is an outfit that continually gets sued by those it calls hate groups just because they are pro-life, pro traditional marriage, and don’t bend over backwards to the LGBT social justice warriors.

Woke Democrat Rep. Morgan is personally offended at the IFI and is spearheading this assault on Illinois pro-lifers free speech and free assembly rights because the IFI has used Nazi and holocaust language he doesn’t like and you know supports the unborn, traditional marriage, and things of that icky Christian conservative tradition.

Former Republican state Rep. Jeanne Ives wrote on Facebook about the legislation, “This is another attempt to shut down debate and the rights of citizens.  The pro-life rally was a respectful demonstration. By contrast, as a state rep. there were numerous times when protesters laid down in front of the House chamber making the entrance unusable, and shouted from the gallery disrupting session, and even threw items over the gallery ledge onto legislators. No one filed a resolution for an investigation to prevent them from protesting in the future.”  Ives also said, “As American citizens we have the right to free speech, the right to assembly, and the right to petition our government.”

Ives then called on Republican lawmakers to reject the effort to silence the IFI and Illinois’ pro-lifers and echoed calls by the states Bishops not to be silent about the pending extreme abortion bills which the Church and pro-lifers strongly oppose. 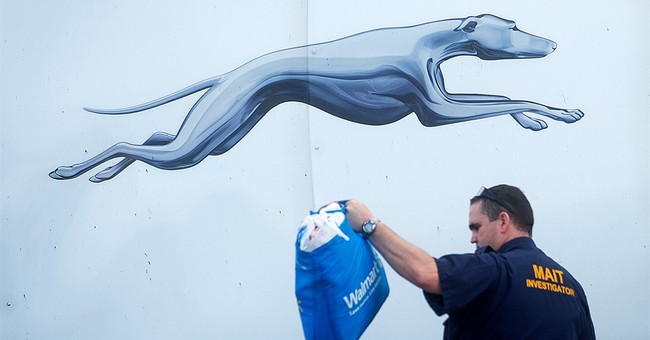