A new chant’s goin’ ’round.

On Tuesday, Donald Trump spoke to an exuberant crowd in Sunrise, Florida.

The President brought up the circus of Impeachment Mania, noting, “The radical left Democrats are trying to rip our nation apart.”

Then he went down a line of attacks.

Don Jr. recently did the same:

First it was Collusion🙄

It became a cover-up🙄

Democrats end the bullshit and do your damn jobs for a change!

Back to Trump, he ran down a list of lunges:

“First, it was the Russia hoax. Total hoax. It was a failed overthrow attempt and the biggest fraud in the history of our country. Then the Mueller deal. You remember that mess. They had nothing. Two years. They spent $45 million and the real cost is many times that number.”

And they’re at it again:

Then the President pointed out the fact that Democrats are once again shooting themselves in the foot, and he topped it off with something far from presidential, during which he may have been partly quoting Jr:

“A lot of bad things are happening to them. You see what’s happening in the polls? Everybody said, ‘That’s really _____.’”

Not good for the highest office in the land.

But if you’ve been waiting for the next “Lock her up,” here’s a contender:

If you’re upset by the vulgarity, allow me to wash your memory; he’ll/she’ll see ya in your nightmares:

tfw people point out your witnesses have no firsthand knowledge at all and actually didn't witness anything pic.twitter.com/14Rofh8wrM

Texas Homeowner is Faced with an Armed Robber, Takes the Crook’s Gun Away and Shoots Him with It 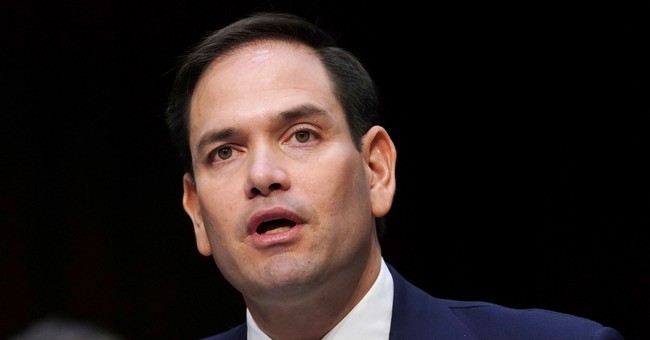