So there you are — just minding your own business, when something hits you in the head.

Out of the clear, blue sky.

It sounds like a revelation, and it could be — as stoners have told us for years, the ganja gets your creative juices flowin’.

I’m speaking, to be clear, of what happened in Israel last week.

As reported by The Times of Israel, on Thursday afternoon — over Tel Aviv’s Rabin Square — the small Western Asian nation experienced its own “Stars Fell on Alabama.”

Only instead of plasmic celestial spheroids, it was marijuana.

And it was divinely dropping from heaven, like if manna could give you the munchies.

A drone [unloaded] over 100 small packets of marijuana over Tel Aviv’s Rabin Square on Thursday afternoon, many of which were snatched up by pedestrians.

A drone in Tel Aviv just dropped dozens of bags of marijuana — for free.

I suppose we are still celebrating the peace deal with the UAE? pic.twitter.com/BSpuRGCRCr

The Snoop Doggish snowflakes allegedly came courtesy of two men trying to promote their pot delivery service, The Green Drones, which can be accessed via the Telegram app.

In addition to small samples of the good stuff, bags contained business cards advertising the enterprise along with contact info championing “Free Love.”

Unfortunately for the entrepreneurial aerialists, cops weren’t too high on the idea.

The pair suspected of masterminding the benevolent bombing were arrested at the scene.

What didn’t help: Dozens of packs landed in a playground.

But hey, no one’s perfect — the guys misjudged the wind, resulting in several wads of winged weed also landing in the road on Ibn Gabirol Street.

That didn’t deter reefer-ready recipients — they simply ran into ongoing traffic to scoop it all up.

The dynamic Green Drones duo was arrested for alleged drug trafficking, which sounds like they might wind up in the joint — because of one.

As noted by The Times of Israel, in the case of small amounts, cannabis has been partially decriminalized.

However, distribution is still a crime.

I have a better idea: Instead of incarcerating the Rastafarian Red Barons, how about the Land of God’s Chosen People just send ’em over to the States?

Let’s work up a flyer program for the violent mobs currently taking over streets, destroying property, and terrorizing the citizenry.

Whatever you may think of those currently running through your neighborhood with masks and molotov, surely you’d agree we’d all be much better off if they got bombed — out of their minds, that is.

Thank you, two men in Israel: You may not be the Green New Deal Gotham deserves, but you’re the GND we need — or, weed — right now. 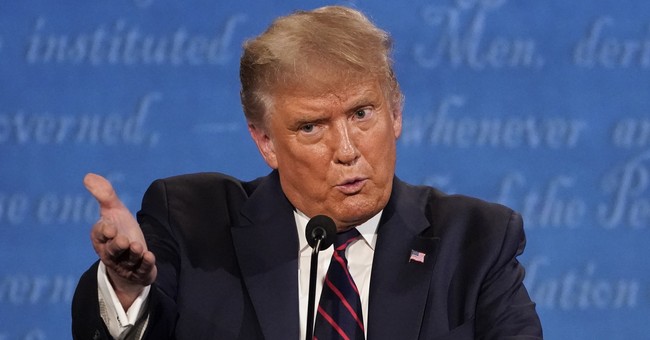