The sounds of the pealing of sonorous bells were abundant across the land of the Never Trump Thursday morning, when word spread that another of their number – a principled conservative – had announced her support for presumed Democrat presidential pick, former Vice President Joseph R. Biden. Much ballyhoo and rejoicing were heard throughout the forests and the plains, echoing among the vast mountains and the deep valleys, carried upon the waters and over wind-swept, desert sandscapes.

Mark down former GOP presidential candidate Carly Fiorina as just the latest ‘principled’ Republican to tell U.S. conservatives where she stands in 2020 — next to the opposing party’s guy.

Now @CarlyFiorina. https://t.co/J9BEWNkLnj Republicans should remember all those who voted with the people tearing down statues of George Washington and General Grant. I know I will.

It’s quite a shock for Fiorina, whom 2016 primary front runner Senator Ted Cruz (R-TX) gave the nod as his vice presidential running mate, to so blatantly attack the Republican nominee and publicly say she’ll vote for what will potentially be the most progressive, presidential ticket in U.S. history. And where did she go to reveal this move? Why, in a sit-down with the Atlantic, naturally.

Conservatives didn’t waste a minute before letting her have it.

Carly Fiorina, your destruction of Katie Couric alone made me a fan. I supported you in the 2016 Primary. I hosted you on the show.
I was wrong. You are now dead to me.

Trump pulls the masks off of everybody. Now @CarlyFiorina, who I once supported in the primary, is exposed. It’s his superpower. https://t.co/YCpeFbBOcj

Watch, you're going to see a wave of "principled" Republicans endorsing Biden over the next few days. What a pathetic narrative ploy.

The “other” Stephen Miller pointed out the mainstream media’s marked change in tone towards Fiorina from ’12:

Excited for Carly Fiorina is good now and not actually a vulture capitalist Twitter!

As I mentioned earlier, she wasn’t the first GOP pol to “come out.” Just a few hours later…

I have spent my entire career working for the Republican Party.
I have elected hundreds of candidates, volunteered thousands of hours for the GOP.
In November I am voting for decency, competence and character – I’m voting for @JoeBiden This ad from @ProjectLincoln explains why. https://t.co/lsUV75n6sK

Mike Madrid also made his stand for “decency, competence, and character” known. Who’s that? Only the co-founder of The Lincoln Project, an anti-Trump SuperPAC/grift that gleefully donates to Democrat candidates, as RedState has written about several times during this election cycle.

Find her on Twitter at @BeccaJLower. Direct all tips/marriage proposals: [email protected] 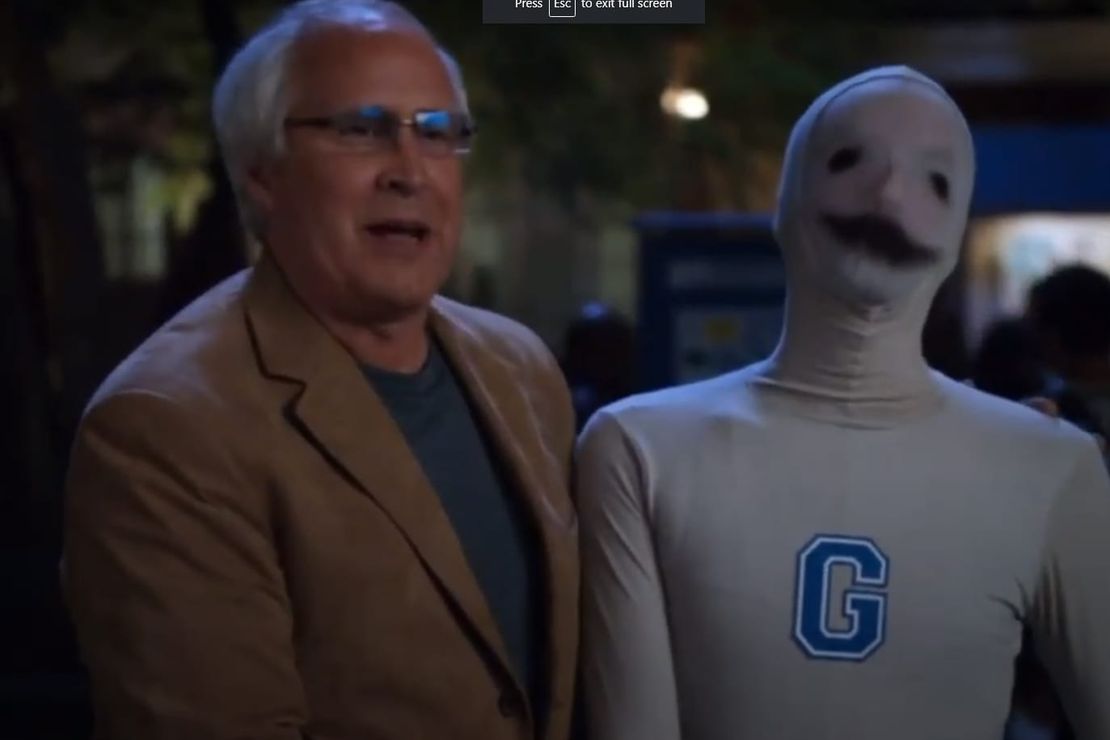