Today, Twitter proved it was never about medicine. With the left, it’s almost never about the thing they say they’re concerned about.

Donald Trump Jr. had his Twitter account suspended today because he tweeted out a video of medical professionals talking about the positive effects of Hydroxychloroquine. This info comes from Trump Jr.’s spokesman Andrew Surabian who left this message on Twitter.

Big Tech is the biggest threat to free expression in America today & they're continuing to engage in open election interference – full stop. pic.twitter.com/7dJbauq43O

He later released a full statement about the suspension according to the Daily Caller:

Twitter suspending Don Jr. for sharing a viral video of medical professionals discussing their views on Hydroxychloroquine is further proof that Big Tech is intent on killing free expression online and is another instance of them committing election interference to stifle Republican voices.

While there is indeed much disagreement in the medical community about the efficacy of Hydroxychloroquine in treating coronavirus, there have been studies by “mainstream” outlets like CNN, suggesting that it may in fact be an effective treatment. Those pretending otherwise are lying for political reasons.
It is beyond the pale for Twitter to silence someone for sharing the views of medical professionals who happen to dissent with their anti-Hydroxychloroquine narrative.

I wanted to point this story out for a couple of reasons. The first is to echo what Surabian said about big tech’s attempts at censorship. Silicon Valley companies often tout that they’re in the business of eradicating misinformation, yet they never are truly honest about what they consider misinformation to be. Trump Jr.’s suspension is a glaring example of where they stand.

Rest assured, the less information that actually makes Trump look remotely competent getting out, the better it is for them, and so they’ll censor and ban like there’s no tomorrow with zero shame about their obvious hypocrisy.

It was never about the medicine, it’s always been about politics.

But what should really get your goat is the simple fact that these elitists aren’t just censoring disagreement. It’s a cheap move but I can at least understand the motivation. What’s more, Twitter censorship of conservatives is old hat. It’s not right, but I expect this out of them.

What should really bug us all, at least in this specific situation, is the fact that they believe in their superiority to the point where they can decide for, not just us, but medical professionals, what is and isn’t good for us.

These people aren’t just manipulating their platforms as a publisher would, they actively think they’re somewhere akin to royalty with the divine right to overrule your own decision making. This isn’t just a censorship issue, it’s a cultural issue that is plaguing the coastal elitists.

The world benefits from more voices dishing out more information from multiple angles, not less. Hearing out what other doctors have to say to weigh their advice and findings is only harmful to those who want full and total control over the narrative. Anyone who puts more importance on control of the narrative before the information certainly isn’t concerned about the people.

And anyone who thinks it’s their job to decide for the people when the people did not elect them is employing a kind of authoritarianism we as Americans reject, and have been rejecting since before our founding. 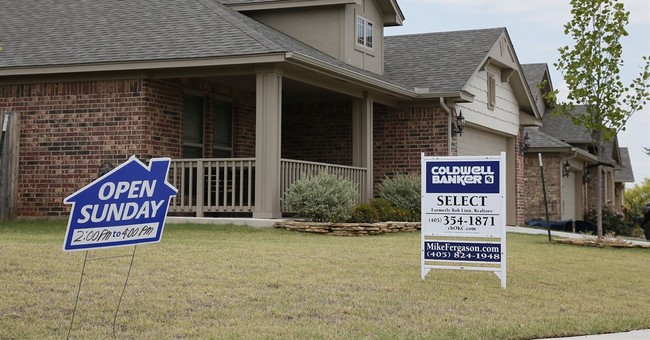