Romney gets the hook
Credit: B Black Fox

As expected and telegraphed by his previous mewling and morally preening series of statements this week, Utah’s Senator Mitt Romney (along with Susan Collins) voted for (new) witnesses. “New” is in parens because Romney, like many RINOs, insists on allowing Democrats to set the terms of the debate. It’s not “allow witnesses.” It’s “allow new witnesses that the Democrats failed to properly request and subpoena according to the proper procedure.” It’s “allow new witnesses that President Trump’s defense team has not had the opportunity to depose.” You know — kinda like they do before trials actually start?

But that’s not the heart of this story. My intent is not to list the long litany of Romney’s failures and weaknesses. My good friend and colleague, Stu Cvrk, has an article coming out later today that does that far more justice than I can. Please give it a look.

Here is what got my attention. Hat tip to our Red State Illustrator B. Black Fox who found this little tidbit, tossed it to me, and followed it up with the perfect illustration for this piece. It appears that some Utahns (yep, that’s the word for Utah residents) are pretty miffed at Willard and his squishy performance since President Trump helped him get elected as the Junior Senator from that fair state.

Although Utah has no legal process for recalling their U.S. Senators, that doesn’t appear to deter some residents who don’t wish to wait until 2024 to express umbrage at Romney’s lily-livered conduct. They’ve established a petition on Care2 Petitions. Here is their concluding statement for why they took that step.

He [Romney]claims to be Conservative and Republican, but his actions have spoken louder than his false words. He is a danger to Republicans and we cannot have him and his personal hatred of Donald Trump overshadow what he needs to do: represent us! He must resign, he is not fit to be our Representative.

Here is the link to the site.

As I write this, the petition is two days old and has 373 supporters out of a goal of 1,000. Neither is a huge number but bear in mind that Utah isn’t all that big — number 29 in population. This petition might not go anywhere. Even if it does get some serious traction, does anyone really believe Mitt Romney would voluntarily leave the limelight as the McCain replacement? Of course not. He loves the media adoration that accrues whenever he badmouths President Trump.

What is really important is that this is evidence of the same type of grassroots action that got the TEA Party movement going. Ultimately, even if it has no effect on Mitt Romney, that’s OK. What our team needs is more grassroots folks out there making our team’s position known by actively starting petitions, recall efforts, and primary challenges to RINOs who claim “severe conservative” while campaigning, yet once elected, appear to caucus with the Democrats.

Hopefully, Utah is the start of some sort of trend. We’d really like to foster a movement that causes some primary challenges that run people like Eric Cantor (former Republican House Majority Leader) out of the game, by convincing them to not even fight against a primary challenger. One can hope. 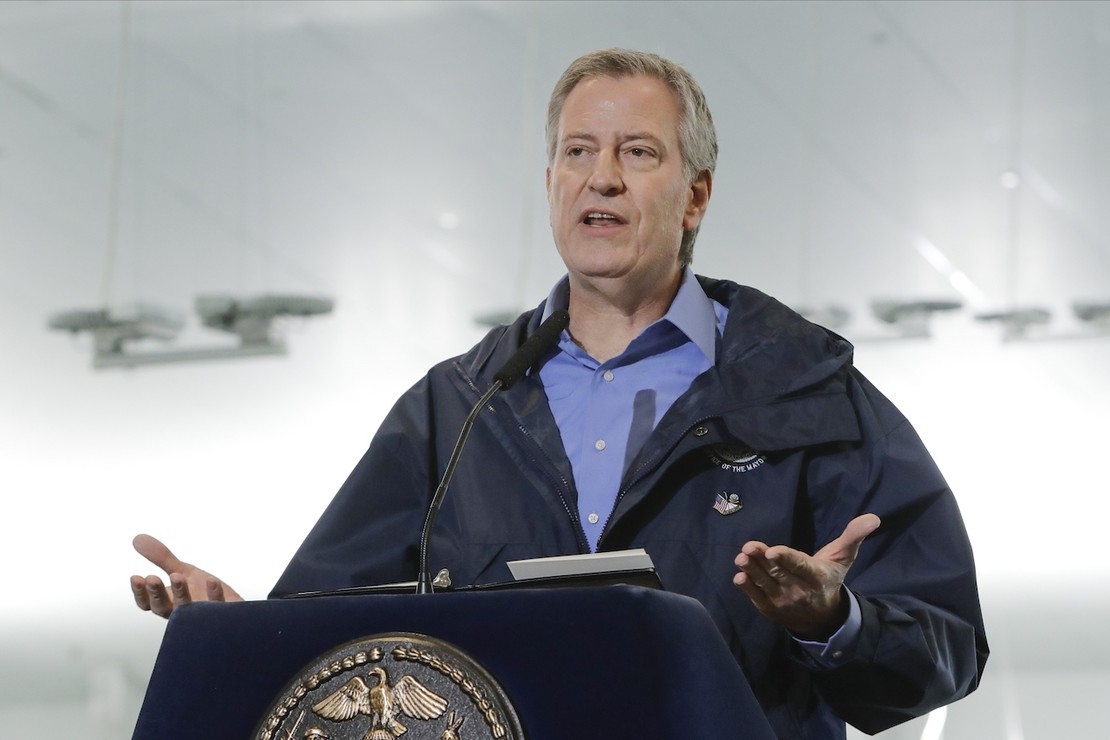 'This brought tears': Video of woman criticizing protesters after her store was looted goes viral